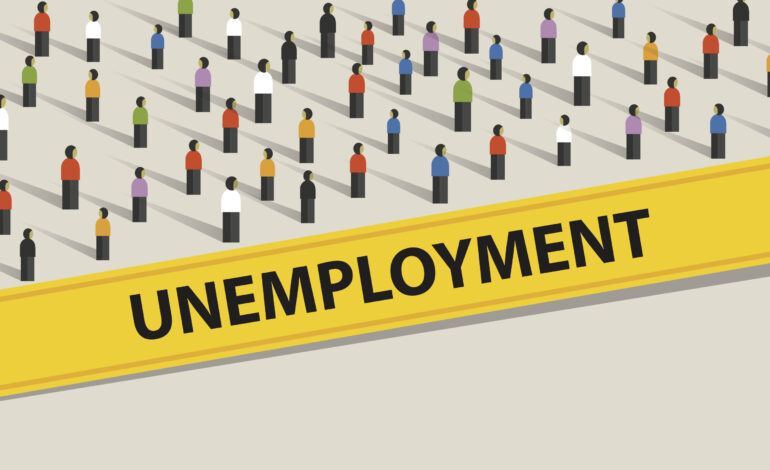 LANSING — Michigan’s Unemployment Insurance Agency (UIA) announced on Tuesday its intention to clear its backlog and make a determination on all eligible unpaid claims filed before May 1.

This means that for 11,824 worker who are still waiting on an eligibility decision, the agency will pay out benefits, determine that the claimant is ineligible and communicate why or deem the claimant unreachable after multiple attempts to make contact.

Unpaid claims filed before May 1 represent only 0.5 percent of all claims, the UIA said.

The agency said on Tuesday that it has made adjustments to its claims processing system to more efficiently adjudicate claims, but that in many instances it still needs additional information from the claimant before a determination can be made. 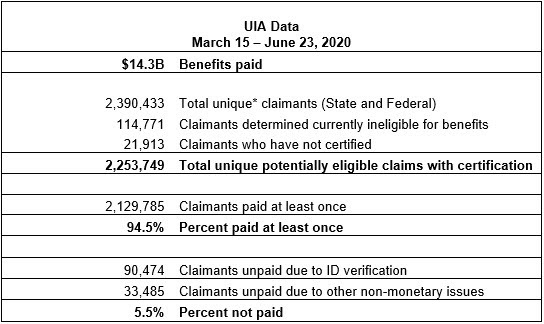 For eligible unpaid claimants, the agency will make attempts to contact them if needed. There remains a path for individuals to protest any determination made by the agency on their claim.

The UIA will also announce announce a target date to make a determination on claims filed after May 1.

“Our goal is to have every unemployment claim filed before May 1 resolved by the end of next week,” said UIA Director Steve Gray. “While most of our eligible workers have been paid, the unprecedented number of claims during this crisis means that there are still tens of thousands of real Michiganders needing one-on-one review to pay benefits.

“We know COVID-19 continues to cause fear and frustration for these families and we are working work around the clock and enhance our resources to quickly eliminate the remaining backlog and get every worker the emergency financial assistance they’re entitled to.”