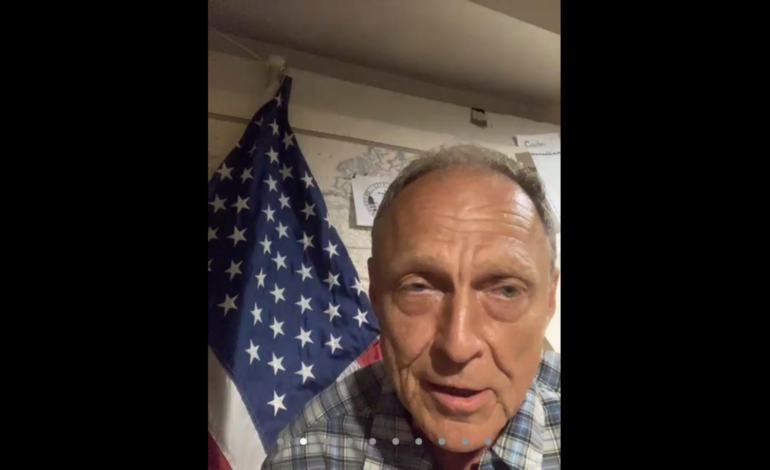 DEARBORN HEIGHTS — City Councilman Tom Wencel addressed accusations made against him regarding money donated to the Watershed Stewards Commission during a recent City Council meeting.

The comments were brought up by Wencel after a resident voiced a complaint about Mayor Daniel Paletko being on his cell phone driving during the previous City Council meeting, while making comments about Wencel’s children being disruptive.

“At the time the comments were made, I felt it was non-productive to address it at that time,” he said. “Whenever my kids are around I put myself on mute and I took it personally and thought it was petty and there was no use to respond to such remarks.”

I love Dearborn Heights. It hurts me that people are spreading rumors. — City Councilman Tom Wencel

Wencel then addressed the accusations made against the Watershed Stewards Commission, of which he is a member.

“The accusations about the Watershed Stewards Commission’s sponsorship money, I can’t bite my tongue any longer on this,” he said. “There are people in the administration who have accused me of doing things for my children. Strong-arming companies to sponsor, taking money and not depositing it, but all money that is donated are checks only made out to the Watershed Stewards Commission of Dearborn Heights.”

Wencel also said there have never been any checks written out to him and that the accusations are being made by people who shouldn’t really be making accusations.

“There are no cashed checks, no checks written out to Tom Wencel and his kids,” he said. “These accusations were made by people who never even show up for these volunteer things; we never see them there. I have taken all the checks to the City Hall and turned them over to the treasurer’s office. I have tirelessly spent time on this. It’s an insult for someone to accuse me of not depositing the money properly or using the money for my family.”

Paletko’s assistant, Krissy Laslo, took the comments personally, as if Wencel were referring to her.

“Councilman Wencel, if you are referring to me accusing you, then no,” she said. “I have accused you in the past of strong-arming GFL, Artistic and other companies who have come to us and the police department as it relates to your children, but not this. I was trying to squelch something that was happening. I was trying to get the accounts to take back to the people who were accusing you. But if you’d like to talk about accusations, I’d be more than happy to talk about it now or any other time.”

Laslo said they’ve been advised that Wencel requests that certain contractors for the city do additional work for his home.

“When you’re hitting up contractors to do work on your home, when you’re hitting up other people,” she said. “Again, I was not accusing you of that; I asked very nicely about it because we did get several people suggesting that and I was going to squelch that. When you jump on that, Mr. Wencel, you need to stop, because no one was doing that. Don’t tell me that I accused you of certain things, because I can accuse you and I will be right.”

Wencel told The Arab American News that this all started in 2018 when he requested sponsorship for a golf outing to help support his daughter’s five children, of whom he is now the legal guardian.

“I have more important things to worry about and I want to move this city forward,” he said. “I can’t even strong-arm my own kids. Most of the time I don’t let it bother me, but it isn’t fair to have these petty accusations made. I very rarely go back to someone more than once requesting sponsorship if I don’t get replies.”

Councilman Bill Bazzi said Wencel is one of the most honorable men he knows.

“I’ve only seen greatness from him,” he said. “If there’s evidence of wrong doing then it needs to be taken to the authorities. I’m disappointed that someone is trying to drag his name through the mud and I can’t say enough good things about him.”

Wencel said for him, this hurts.