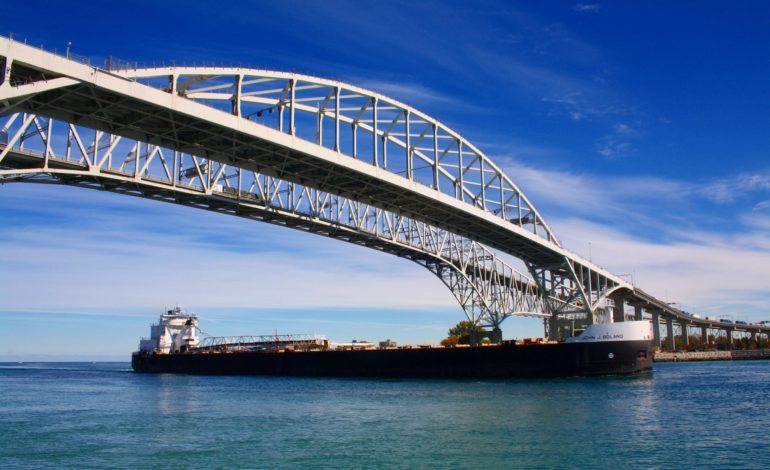 DETROIT — The border between the U.S. and Canada will remain closed to non-essential travel for another month until at least Oct. 21.

The restrictions on travel between the U.S. and Canada were first announced on March 18 and have been extended every month since.

CBC News reported that Canadians should expect the border to be closed for longer.

“A source with direct knowledge of the situation, who spoke to CBC on the condition they not be named, said Canadians should expect the possibility the border will remain closed for longer,” the report said. “The source told CBC News that the federal government is waiting to see evidence that the COVID-19 pandemic in the United States is being managed efficiently before the government considers opening up non-essential travel between the two countries.”

The restrictions for the border include COVID-19 entry screening measures and mandatory 14 day isolation if people have COVID symptoms or quarantine for 14 days if they do not.

Essential cross-border workers like healthcare professionals, airline crews and truck drivers are still permitted to cross. Truck drivers are critical as they move food and medical goods in both directions. Much of Canada’s food supply comes from or via the U.S.

A recent poll conducted online by Research Co. found that out of 1,000 Canadians, 90 percent of them agreed with the border being closed to non-essential traffic.