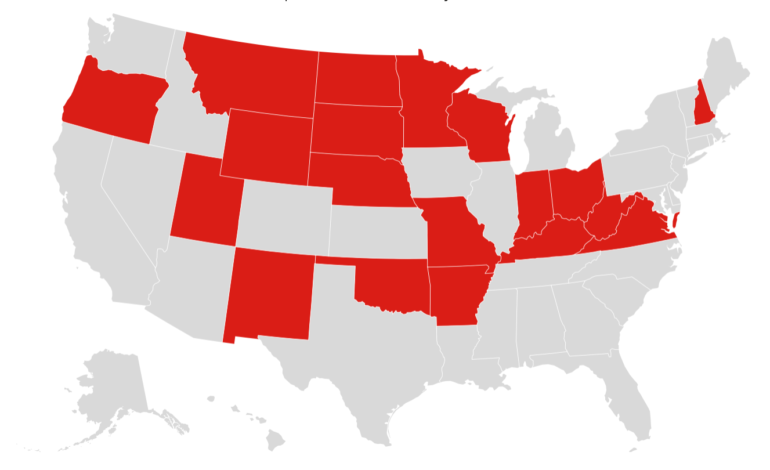 (REUTERS) – New cases of COVID-19 in the United States hit a two-month high on Friday with over 58,000 infections of the new coronavirus reported and hospitalizations in the Midwest at record levels for a fifth day in a row, according to a Reuters analysis.

Ten of the 50 states reported record one-day rises in cases on Friday, including the Midwestern states of Indiana, Minnesota, Missouri and Ohio. Wisconsin and Illinois recorded over 3,000 new cases for a second day in a row – a two-day trend not seen even during the height of the previous outbreak in the spring, according to Reuters data.

The Western states of Montana, New Mexico and Wyoming also reported their biggest one-day jumps in cases, as did Oklahoma and West Virginia.

Amid the resurgence in cases across the nation, President Trump, who recently contracted COVID-19, is set to resume his re-election campaign on Saturday by addressing supporters from the balcony of the White House. 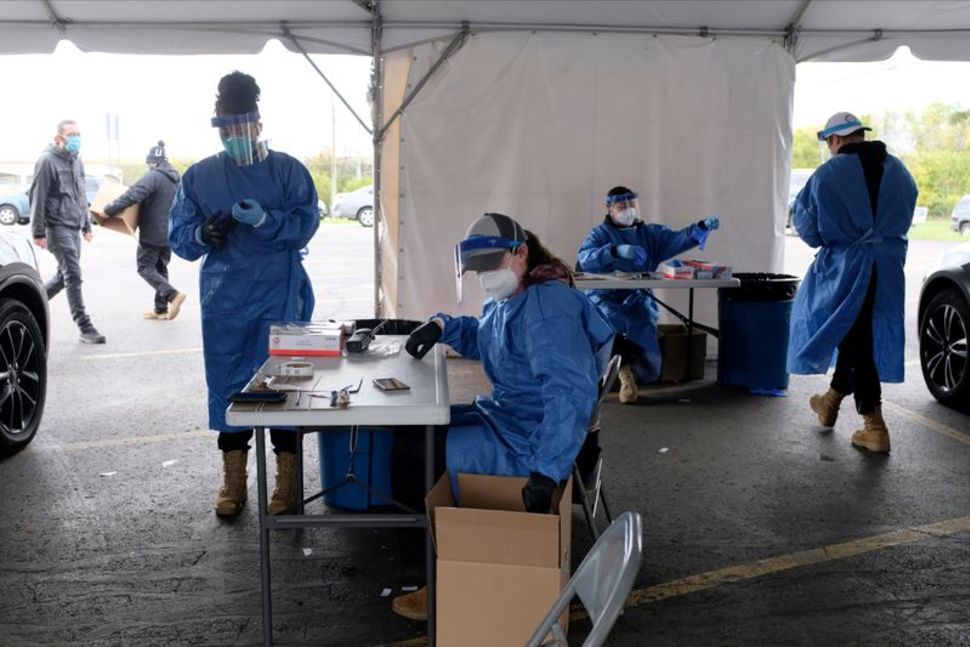 He is then scheduled to travel on Monday to central Florida to hold his first campaign rally since leaving the hospital.

Trump and his administration have faced criticism for their handling of the pandemic that has claimed over 213,000 lives in the country, as well as for a lax approach to mask-wearing and social distancing in the White House.

There is no federal mandate to wear a mask, and 17 states do not require them, according to a Reuters analysis.

In addition to rising cases, hospitals in several states are straining to handle an influx of patients.

In the Midwest, hospitalizations rose to nearly 9,000, continuing a streak of records that began on Monday. (Graphic: tmsnrt.rs/3lwVO9f)

There are now over 34,000 hospitalized nationally, up 18 percent in the past two weeks.

While deaths nationally continue to trend downward, the U.S. is losing on average 700 lives a day. Three states reported a record one-day increase in fatalities on Friday: Arkansas, Missouri and Montana. Health experts caution that deaths are a lagging indicator and usually rise weeks after cases climb.