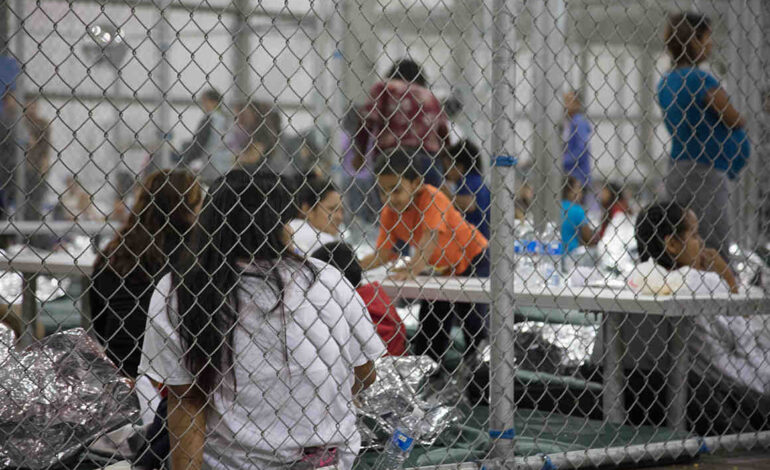 Women and children in an ICE detention center. Photo: ACLU

The letter comes just over a month after initial reports of an ICE-contracted center in Georgia performing a staggering number of unnecessary surgeries — including partial or full hysterectomies and other gynecological procedures — on immigrant women without their consent.

The inspector general of DHS has since opened an investigation into the allegations, but for Tlaib, Ocasio-Cortez, Omar and Pressley, the U.S.’ long and shameful history of forcibly sterilizing incarcerated women and the numerous allegations of human rights abuses already leveled against the agency — some of which are outlined in their letter — demand an independent investigation.

According to a new report out just on Sunday, a total of 19 women are now alleging that a doctor performed, or pressured them to undergo, “overly aggressive” or “medically unnecessary” surgery without their consent, including procedures that affect their ability to have children.

“These allegations illustrate a clear pattern of alleged human rights violations by DHS,” the lawmakers wrote. “This pattern of behavior is perpetuated and encouraged by the consistent and unforgivable failure of the United States government and its institutions to take these allegations seriously by investigating them in a transparent, thorough and impartial manner.

“As representatives of the American people, it is our firm desire to engage our domestic institutions in a full and unrelenting effort to investigate these and other claims of human rights violations by this department… All countries, regardless of size, power or international standing, must respect the human rights of all people and the United States is no exception. Our government cannot be allowed to commit human rights atrocities or escape investigation, oversight or criticism based on its powerful geopolitical position, as it so often has.” 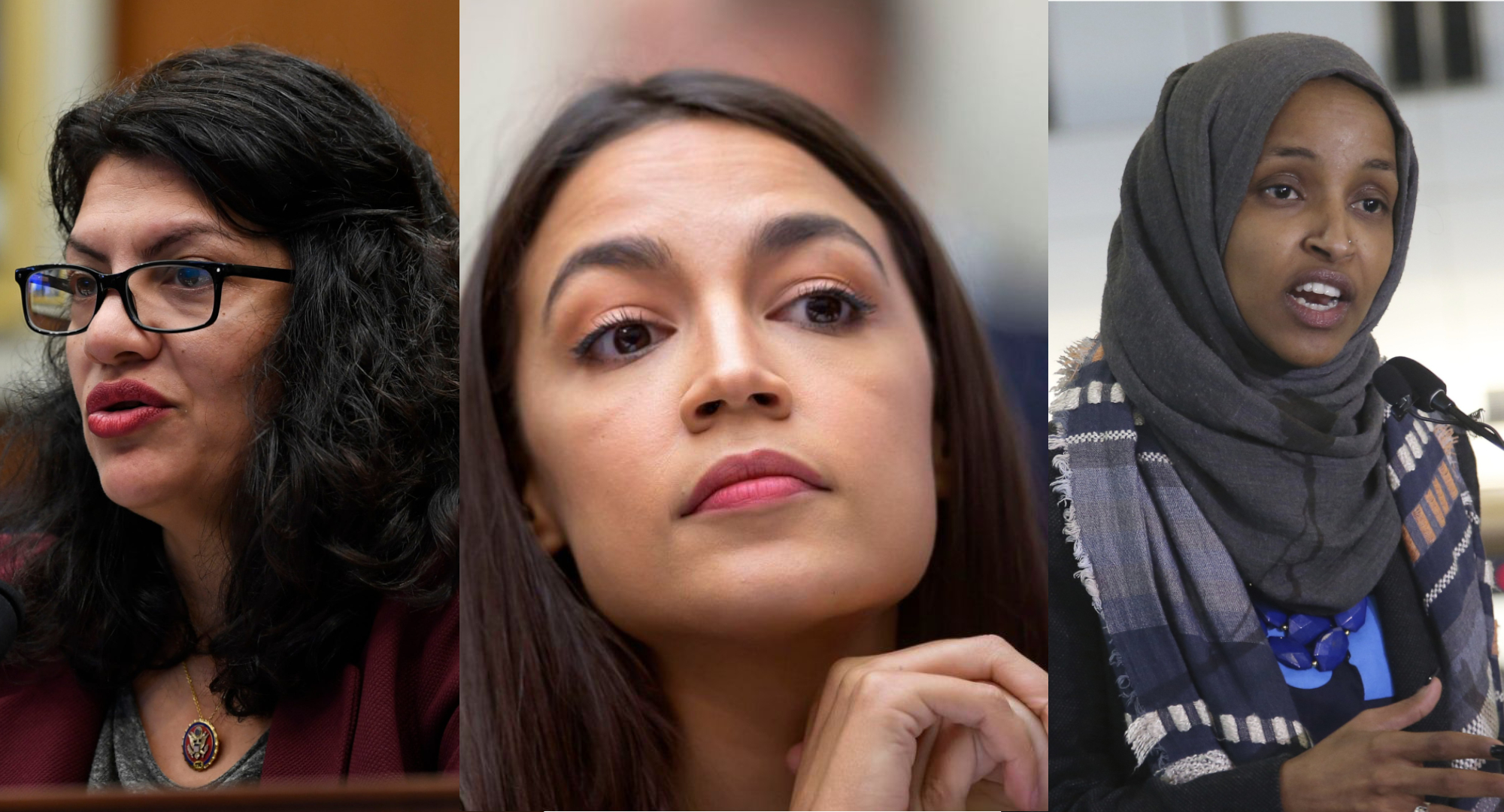 As a mother, as a human being, I can no longer simply continue to call for our government to investigate itself. We’ve been down that road and it has resulted in no meaningful change, only impunity and additional atrocities — U.S. Rep. Rashida Tlaib (D-Detroit)

“Holding the Department of Homeland Security accountable for its long history of abuses is a human rights, reproductive justice and public health imperative — one that has been put on the back-burner at the expense and detriment of our immigrant neighbors,” Tlaib said. “That they have now been accused of literally removing immigrant women’s wombs is perhaps the most egregious yet.

“As a mother, as a human being, I can no longer simply continue to call for our government to investigate itself. We’ve been down that road and it has resulted in no meaningful change, only impunity and additional atrocities. To achieve justice, we must demand external, independent investigations by the United Nations and the Inter-American Commission on Human Rights. I am proud to join my sisters in service in this long overdue, bold call for action.”

“There can be no question now: The president of the United States oversaw massive human rights abuses within our own country, against children no less,” Omar said. “This was child abuse on a massive scale.

“It is clear that the administration itself does not have the ability to hold itself accountable in a transparent or impartial matter. As we would with human rights abuses in another country, we must call on the U.N. High Commissioner for Human Rights and the Inter-American Commission on Human Rights to launch independent investigations. We must hold all who were involved in these wanton human rights abuses fully accountable.”

“From the unwanted and unnecessary hysterectomies of migrant women, to the forced separation of children from their families, to the indefinite detention of immigrants in abhorrent conditions — the cruelty and callousness of the Department of Homeland Security under Donald Trump knows no bounds,” Pressley said. “This administration has demonstrated time and again its utter disregard for the lives of our immigrant neighbors, while our institutions of government have done little to hold it accountable — that must change. It’s time we had a truly independent, external and impartial investigation into these alleged human rights abuses by DHS, and I am proud to partner with my sisters in service in leading this call.”

Joining the congresswomen in support of their call for a U.N. investigation are U.S. Reps. Mark Pocan (D-WI), Veronica Escobar (D-TX), Alan Lowenthal (D-CA) and Mary Gay Scanlon (D-PA), who cosigned the letters the congresswomen sent, as well as 53 organizations, including Project South and the Government Accountability Project, both of which represent the whistleblower who brought the allegations of forced gynecological procedures at the Georgia facility to light.