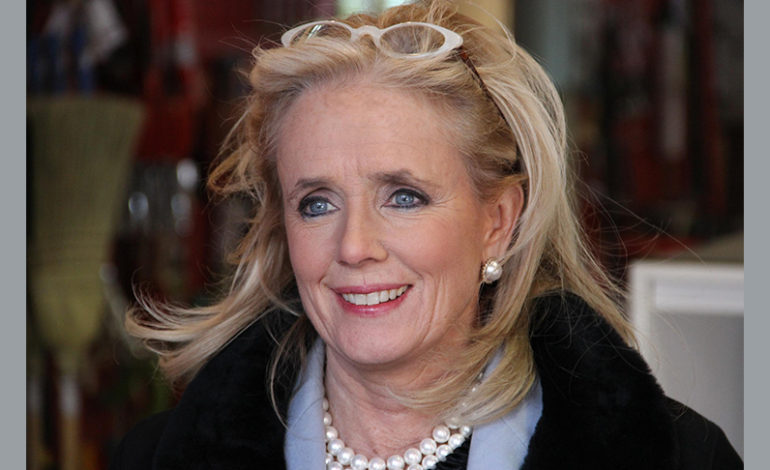 The House of Representatives has passed a bipartisan legislation led by U.S. Rep. Debbie Dingell (D-Dearborn) that would eliminate barriers on legitimate research of medical marijuana.

WASHINGTON D.C. — The House of Representatives has passed a bipartisan legislation led by U.S. Rep. Debbie Dingell (D-Dearborn) that would eliminate barriers on legitimate research of medical marijuana.

“Antiquated laws written during the war on drugs have built blockades to urgent research that could help us better understand the physical and mental health impact of marijuana,” Dingell said.  “With the Medical Marijuana Research Act, we can empower the researchers who will educate the public about any and all potential benefits and risks of marijuana use. It is time to move our nation’s drug laws into the 21st century, and this legislation is a critical piece of that process.”

The Medical Marijuana Research Act would amend the Controlled Substances Act to establish a new, separate registration process to facilitate research with marijuana for medical purposes, encourage the Food and Drug Administration (FDA) to reduce the wait time for approval to research registration applications, direct the FDA to issue guidelines on the production of marijuana from authorized researchers and manufacturers, make available marijuana from state authorized marijuana programs and ensure all medical marijuana researchers are in compliance with FDA drug development standards.

This has hindered researchers’ ability to understand the full extent of medical benefits of marijuana.

Recent reports state that the U.S. has spent roughly $1.5 billion on marijuana research from 2008-2019 and the research was focused primarily on the potential harm, not the medical potential.