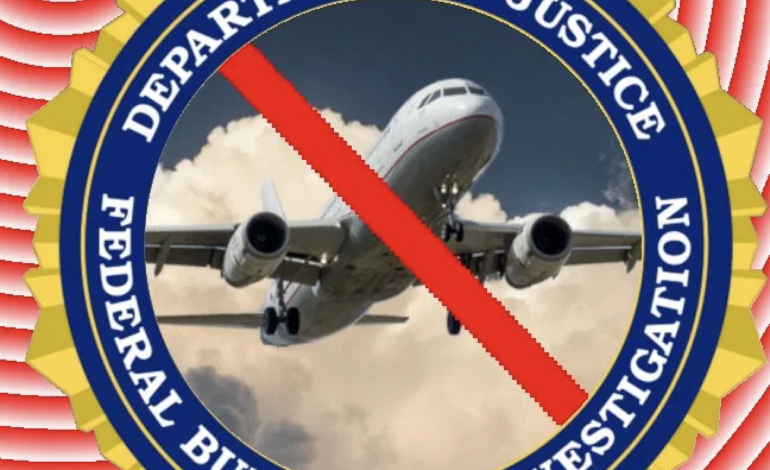 “It is a soaring feeling,” said Muhammad Tanvir, who had originally brought the suit in 2013.

WASHINGTON, D.C. – On Thursday, the U.S. Supreme Court unanimously ruled that American Muslims who were placed or kept on the No-Fly List in retaliation for refusing to spy on their communities may sue individual FBI agents for interfering with their freedom to practice their religion.

Muhammad Tanvir originally filed the lawsuit in 2013 and was later joined by three other men. The suit was brought by the CLEAR (Creating Law Enforcement Accountability and Responsibility) Project, the Center for Constitutional Rights (CCR) and co-counsel Debevoise and Plimpton LLP.

The men had repeatedly been approached by the FBI to, among other things, visit online Islamic forums or attend certain mosques and “act extremist.” They had no criminal records and had been approached by the FBI agents in an effort to recruit them as informants, which they refused. After years of flying without incident, Muhammad Tanvir, Jameel Algibhah, Naveed Shinwari and a fourth man who did not join in the appeal, discovered they were not permitted to board flights.

FBI agents told each man he would be able to get off the No-Fly List if he agreed to work for the FBI. Because of their placement on the list, and the FBI’s scrutiny, some of the men were not able to see family members overseas for years.

After years of being prevented from flying, and just days before the first major hearing in the case, the defendants issued each man a letter informing him that he was no longer on the list. 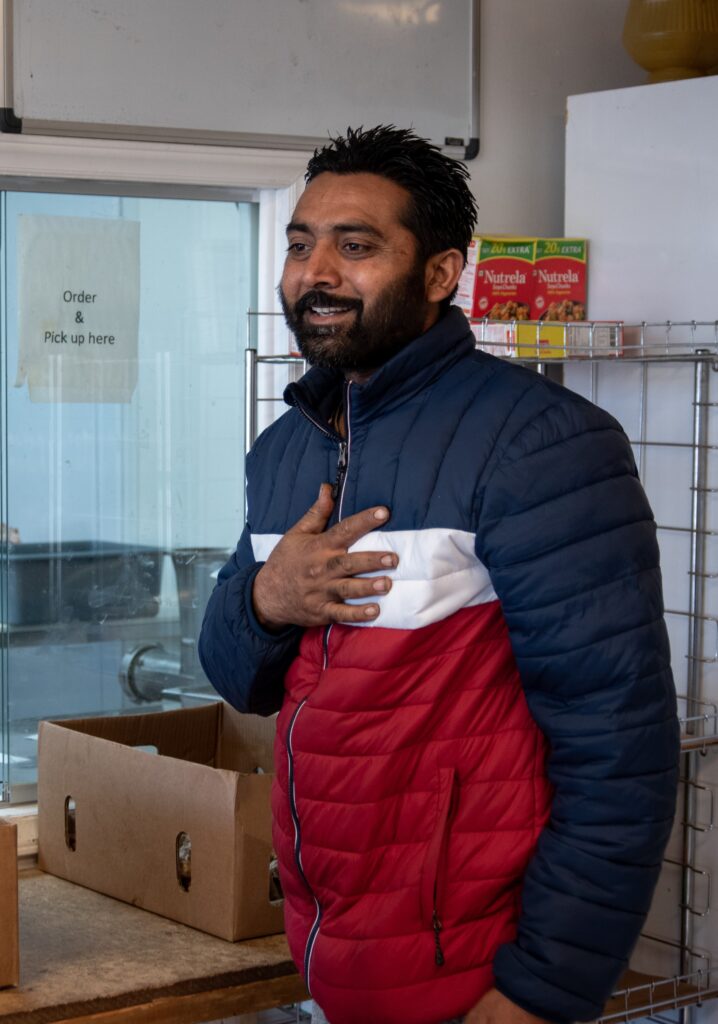 A judge then dismissed the remaining portion of their lawsuit, which sought damages for the emotional and financial harm the men had suffered, but a federal appeals court reinstated the case. The Trump administration appealed that decision in the Supreme Court, but the court ruled on Thursday that the men may sue for damages.

According to the unanimous decision, “A damages remedy is not just ‘appropriate’ relief as viewed through the lens of suits against government employees. It is also the only form of relief that can remedy some RFRA violations. For certain injuries, such as respondents’ wasted plane tickets, effective relief consists of damages, not an injunction.”

“It is a soaring feeling,” Tanvir said. “I made my life in this country, so this is important not just for me, but for everybody. I don’t want the same thing that the FBI did to me to happen to others.”

The men argued that the FBI agents abused the list, placing them on it not because they posed any threat to airport security, but in order to coerce them into being informants on their communities, thereby violating their religious rights.

The men lost jobs, had been stigmatized within the communities and suffered severe financial and emotional distress as a result of their placement on the list. For years the men were unable to see spouses, children, sick parents and elderly grandparents who are overseas.

The case was brought under the Religious Freedom Restoration Act (RFRA) and other statutes. The men and their attorneys say it is not enough simply to remove the men from the list, but that accountability for abuses by FBI agents is necessary to prevent those abuses from happening again.

I made my life in this country, so this is important not just for me, but for everybody. I don’t want the same thing that the FBI did to me to happen to others — Muhammad Tanvir

A complete timeline of the Tanvir v. Tanzin case can be found on ccrjustice.org/tanvir-v-tanzin

The CCR says the government operates the No-Fly List under near-total secrecy. At the time the suit was filed, it refused to tell people whether they were on the list or why they had been listed, and provided no mechanism to dispute that placement. As of 2012, the No-Fly List contained more than 21,000 names. A 2007 audit found that more than half of the 71,000 names then on the list were wrongly included.

Though there is an administrative system now to appeal the placement outside of court, that process can take more than a substantial amount of time and almost never yields a positive result. Those affected have to instead sue the government, as in this case, to see relief.

To this day there’s no published document, or actual list, available to view, nor any criteria for why people are put on it. No letter or warning is sent to those on the list.

“The Supreme Court today vindicated our clients’ courageous stand for their religious freedom as Muslims who would not spy on their own faith community,” said Ramzi Kassem, professor of law and director of the CLEAR Clinic at CUNY School of Law, who argued the Tanvir case before the Supreme Court. “The Court’s unanimous decision also sends a clear message to FBI agents who should think twice now before abusing the power to put people on the No-Fly List.”

The CCR says the fact that its clients were told they could fly again if they agreed to work as informants for the FBI begs the question of how, if they were truly so dangerous to begin with, the FBI could risk enlisting them as informants and allowing them to fly.

“We are gratified that our clients’ brave fight for recognition and accountability for these abuses of law enforcement power can continue in the courts,” said Baher Azmy, CCR’s legal director. “This decision sends a message that the FBI cannot continue to assume they can act with impunity in surveilling, harassing and punishing the Muslim community and other vulnerable communities federal law enforcement entities seek to target.”

The government used the FISA courts, which is a court used for foreign intelligence surveillance, for a completely domestic situation — Amir Makled 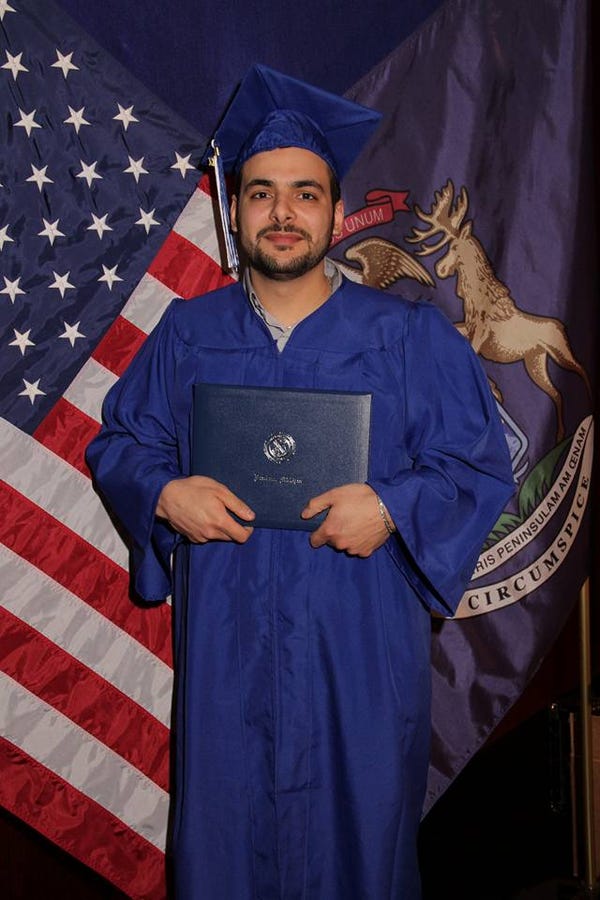 In light of this new Supreme Court ruling, which Dearborn attorney Amir Makled had been waiting for, Makled will be filing a federal lawsuit against the FBI on behalf of Nassif Daher.

A few years back, the government used a FISA (Foreign Intelligence Surveillance Act) warrant to investigate and surveil Daher and charge him with food stamp fraud, a domestic crime.

The FBI wanted Daher to either work for the agency as an informant or be charged with the crime, which Makled says they illegally surveilled him for. They also threatened that Daher would be put him on the No-Fly list, which the government eventually did after he refused to cooperate.

Makled said he’ll be suing to get Daher of the No-Fly list and will seek damages from the FBI.

Follow The Arab American News for more information on the lawsuit once it is filed in the coming days.