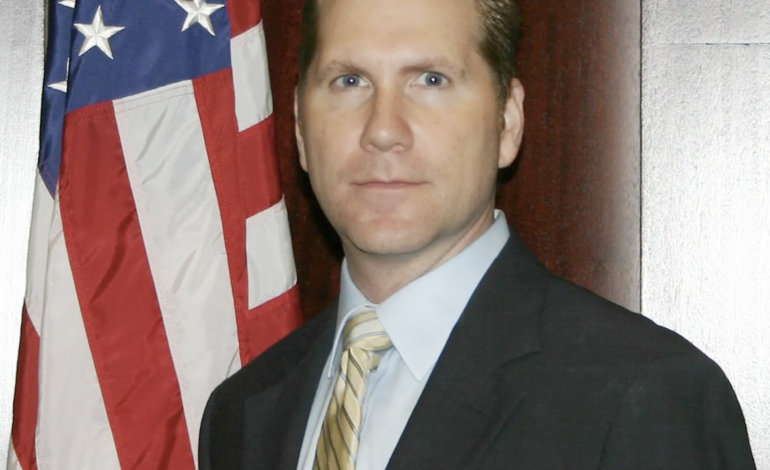 Schneider will be joining a private law firm based in Detroit

DETROIT — United States Attorney for the Eastern District of Michigan Matthew Schneider has submitted a resignation letter to President Biden, shortly after Biden was sworn in.

Schneider’s last day will be Feb. 1 and he will be joining a private law firm based in Detroit.

“It has been the honor of my lifetime to serve the people of Eastern Michigan, alongside the incredibly hard-working team in the U.S. Attorney’s Office,” Schneider said. “In the last three years, this team has overcome tremendous challenges, from the longest federal government shutdown in American history, to an enormous rise in violent crime, the greatest increase in civil unrest since 1967 and a global pandemic.

“Through it all, the lawyers and support staff of this office have faithfully enforced the law, supported our law enforcement partners and protected our fellow citizens, and I could not be more proud of the work that they have accomplished.” 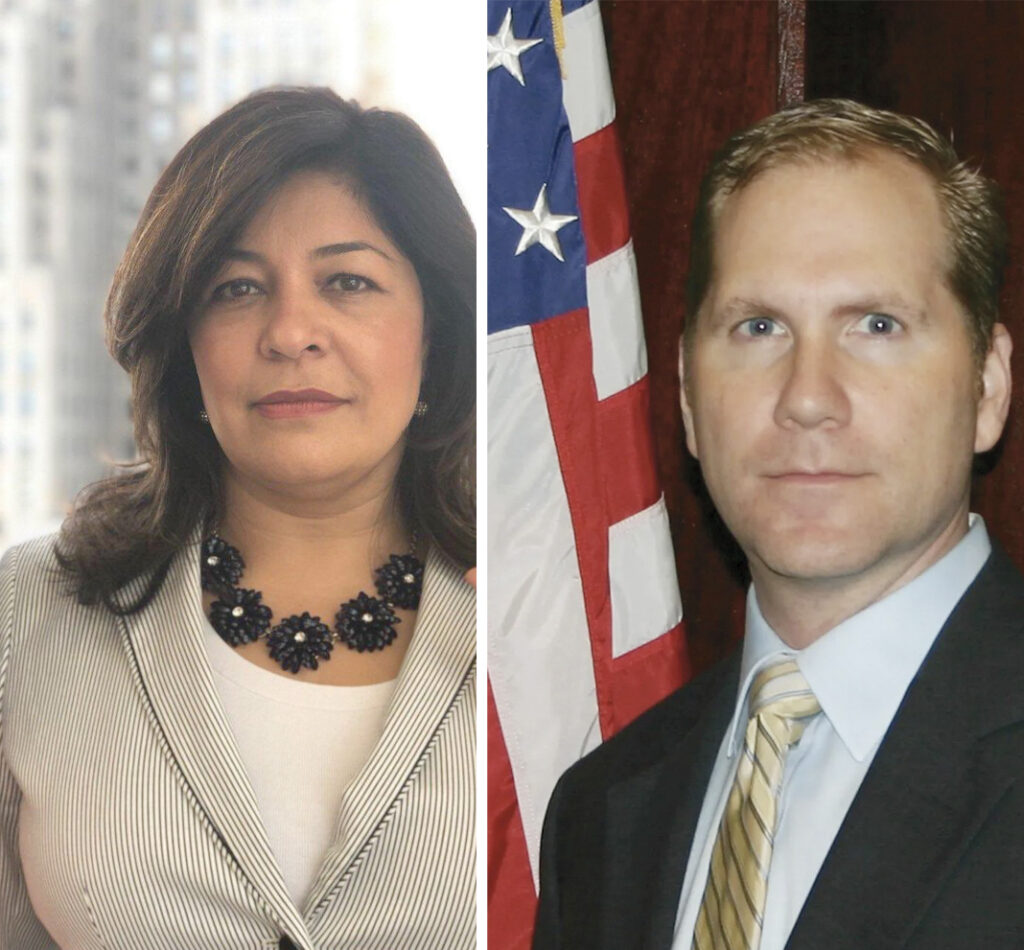 While in office, Schneider hired more than 100 federal employees and contractors, including approximately 40 assistant United States Attorneys, which is around one-third of the office’s attorneys. Approximately 70 percent of those new employees have been women.

“We’ve been incredibly successful in the last three years in hiring outstanding public servants and at the same time we’ve advanced and strengthened the role of women in the legal profession,” Schneider said.

Schneider also said he is pleased that Mohsin will be taking over.

“I’m extremely pleased to leave this office in the hands of one of the finest federal prosecutors I’ve ever known, Saima Mohsin,” he said. “Saima is a dynamic trial lawyer and a talented manager. And, as the first woman, immigrant, Muslim United States Attorney in American history, her service is truly historic. Saima will be an outstanding representative and defender of our community as the acting United States Attorney.”

Mohsin has served in the U.S. Attorney’s office since 2002 and previously served as a deputy New Jersey attorney general and assistant district attorney in Manhattan.

“It is a great honor to serve the citizens of the Eastern District of Michigan as acting United States Attorney,” she said. “I am deeply committed to fulfilling our core mission to faithfully enforce the law and seek justice for all.”

Schneider served for three years. Changes are common when a new president from a different party is elected.

The U.S. Attorney’s Office in eastern Michigan covers more than 30 counties, from the tip of the Lower Peninsula to the Ohio border.