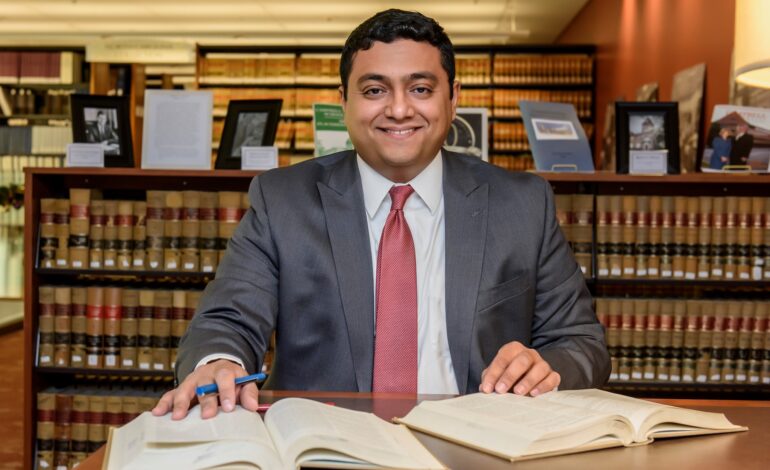 Wake County District Court Judge Rashad Hauter is the first Yemeni American to serve as a judge in the U.S. All photos courtesy of Rashad Hauter

The online publication Yemenis of America announced that Hauter is the first Yemeni American to become a judge in the U.S.

Hauter was appointed by Governor Roy Cooper to fill the vacant seat of former Judge Michael Denning, who resigned from his post.

“I want to thank Governor Cooper for entrusting me with this sacred opportunity to serve the people of Wake County,” Hauter said over Facebook.

Hauter previously worked as a criminal defense and immigration attorney in private practice. He began his legal career serving in the Wake County District Attorney’s office as assistant D.A. Hauter sports an impressive legal CV, having tried more than 1,500 bench trials and more than 50 jury trials, and prosecuted cases in 17 counties. 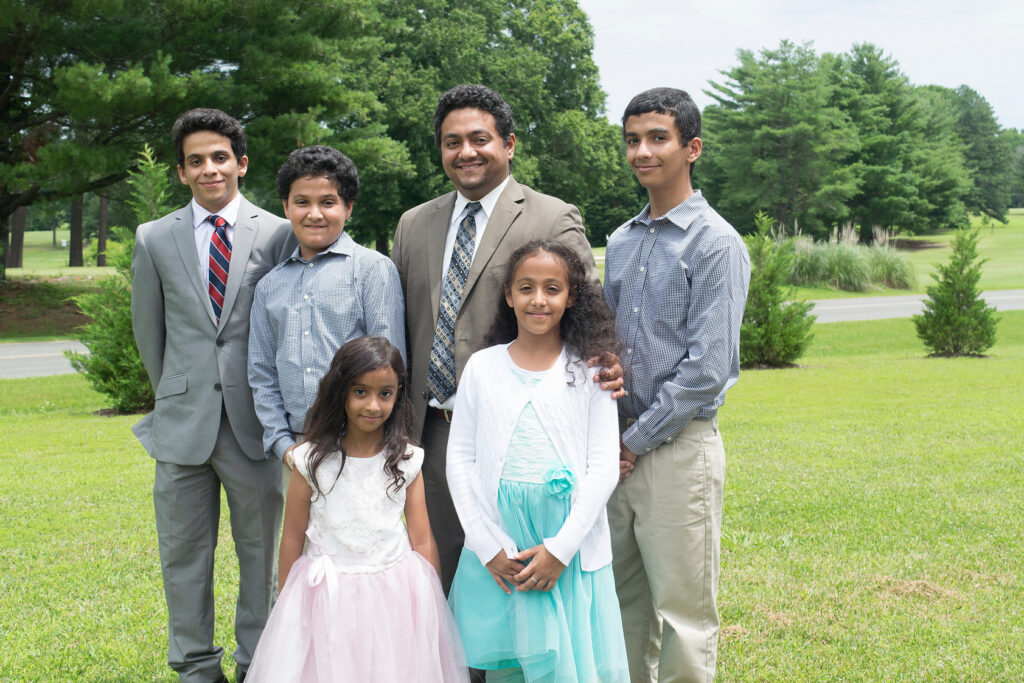 Rashad Hauter with his family

Hauter is a first-generation immigrant, whose family moved to the U.S. from the remote village of Gatham, Yemen, fleeing poverty and unrest. They lived in a modest one-bedroom apartment in Brooklyn, NY as Hauter’s father worked hard to save for a small business in North Carolina.