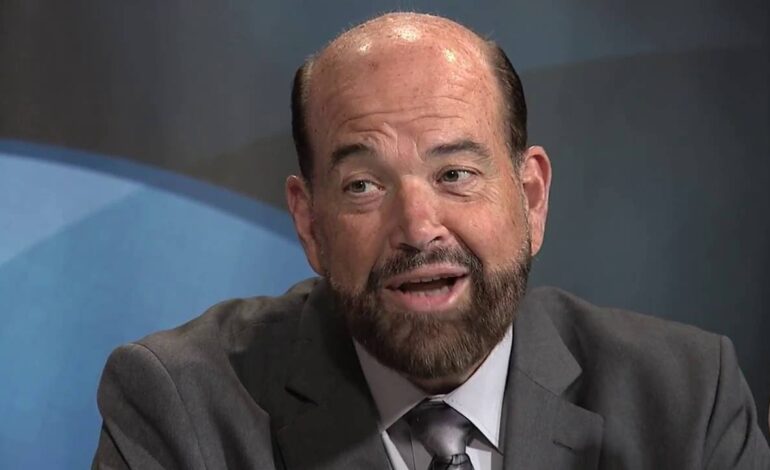 Dearborn Mayor Jack O’Reilly has decided he will not be running for reelection this year.

DEARBORN — Mayor Jack O’Reilly, Jr., who has been in office since 2007, has decided he will not be running for reelection this year.

O’Reilly, 72, became mayor in 2007 when former Mayor Michael Guido died of pancreatic cancer. He was elected to full terms in 2009, 2013 and 2017. Prior to his appointment to complete Guido’s term, he had been City Council president since 1990.

Last March, O’Reilly and his wife had tested positive for COVID-19 and he has not appeared in public or spoken as often as he had prior to the diagnosis.

There will be an August primary before the November election this year.

The four-year position currently has a $154,103 annual salary.

If elected, any one of them would be the first Arab American to be mayor of Dearborn.

All seven Council seats and the city clerk are also up for election this year. The filing deadline for any city office position is 4 p.m. on April 20.