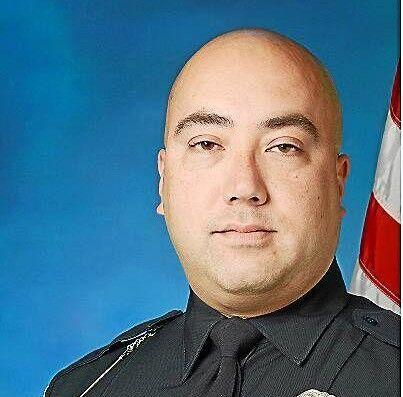 LANSING — Multiple felony charges have been filed against a former Hazel Park police detective who is accused of conducting a criminal enterprise.

Sean Boucher, 45, of Warren, is also accused of embezzling more than $65,000 in public asset forfeiture funds.

Boucher was arraigned on Feb. 18 in Oakland County’s 43rd District Court in Ferndale for conducting a criminal enterprise, embezzlement of between $50,000 and $100,000 and five counts of embezzlement by a public official of more than $50.

Boucher reportedly turned himself in to police at the Michigan State Police North Metro Post in Oak Park on Feb. 17.

The case was presented to Attorney General Dana Nessel after an investigation by the FBI Detroit Area Public Corruption Task Force.

“This joint operation is an excellent example of law enforcement working together to serve in the public’s best interest,” Nessel said. “As a member of law enforcement, you pledge your professional life to the service of others, which is grounded in trust with the community in which an officer serves. My office is committed to rebuilding and upholding the public’s trust in government and law enforcement, and I will go to great lengths to root out corruption and misuse of authority in pursuit of justice.”

Michigan law allows for the seizure of funds and property that were used during or derived from criminal activity and the public asset forfeiture funds are used to support law enforcement operations through training, equipment and other resources.

It’s alleged that Boucher embezzled about $68,000 for his own personal use over the course of several incidents between 2013 and 2017.

After being placed on administrative leave on Sept. 11, 2017, Boucher was suspended the following day and resigned from the Hazel Park Police Department on Sept. 15, 2017.

“We would like to thank the FBI Detroit Area Public Corruption Task Force for investigating these crimes,” he said. “The residents of Hazel Park put their trust in the defendant to uphold the law, and that trust was broken. These charges should in no way be a reflection of the members of this department who serve this city with honor and integrity every day.”