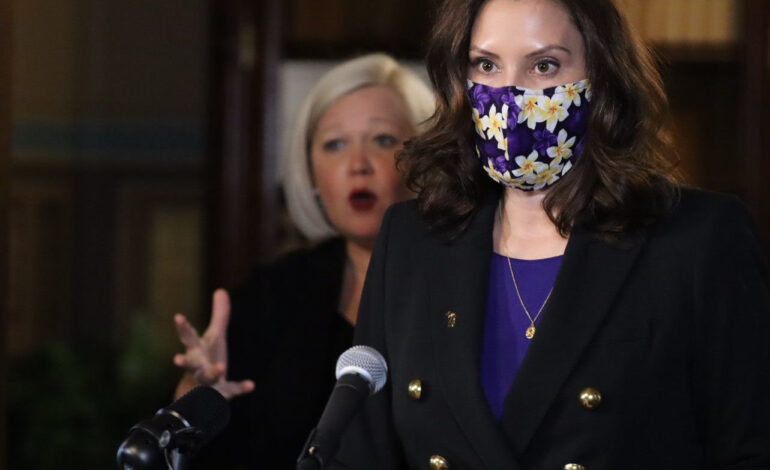 Effective March 8, Michiganders 50 years or older with a pre-existing condition will be eligible for the COVID-19 vaccines.

Two weeks later, the state is expecting to be able to expand again to everyone over the age of 50.

The announcement comes after the FDA authorized Emergency Use Authorization for the Johnson and Johnson vaccine.

A spokesperson for the state of Michigan said that 82,700 doses of the single-shot vaccine are expected to be received, which will then be distributed to local health departments and hospitals.

On Tuesday, the city of Detroit expanded its vaccine eligibility as well to include manufacturing workers who live or work in Detroit.

In an attempt to ramp up vaccinations in the city, the Detroit Health Department is setting up on-site vaccination clinics at major manufacturing centers in the city starting with 8,000 employees at the two Jeep plants on the city’s east side.

“I think all of us were a little bit shaken by what happened at Whole Foods after 23 people were positively infected and it shows you the potential when people are working together,” Mayor Mike Duggan said. “The auto companies and UAW have done a great job so far, but nothing is good as vaccination.”

Duggan also said that he is not expecting the city to receive the Johnson and Johnson vaccines.

“The Moderna and Pfizer vaccines are 95 percent effective if you get two shots,” he said. “In Detroit, we’ve got the finest vaccination infrastructure in the country. We can get you in and out quickly through TCF Center and we could do it twice and be fully protected.”

Duggan said that major manufacturers should contact Detroit at Work to arrange vaccinations at their sites.

There are no age restrictions on all manufacturing workers who live in the suburbs, but work in the city. They are eligible to get the vaccine at the TCF Center by calling (313)-230-0505.