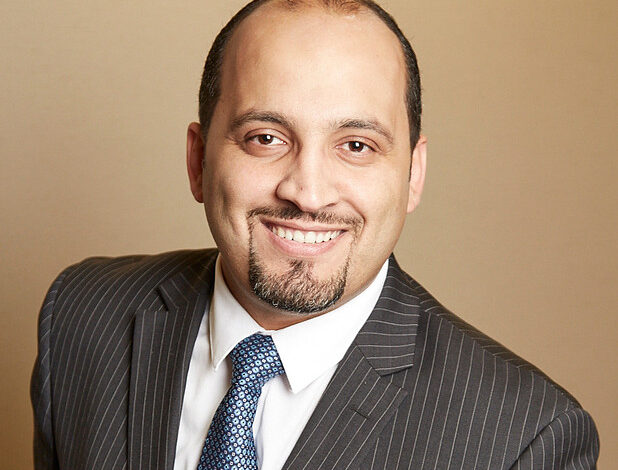 SOUTHFIELD — In its four years in practice, the Law Office of Rabih Hamawi has recovered over $7.6 million on behalf of its clients in fire, property damage, and insurance-coverage cases, something Hamawi is proud of.

“The firm was established to fight for those who have lost their homes, businesses, and most precious personal items due to disasters, and who now must persevere against an insurance company to get their lives back together,” Hamawi said.

Committed to its core principles, “the firm will continue to give special attention to the needs of the several minorities in Metro Detroit, and Michigan, who sometimes are victimized by insurance companies due to race, ethnicity, religion, or inexperience with the judicial system,” he added.

Last year, Hamawi was selected to the 2020 Michigan Super Lawyers Rising Stars list, his third selection since 2018. The list is reserved for those lawyers who exhibit excellence in practice and recognizes no more than 2.5 percent of exceptional young attorneys in Michigan. In 2020, Hamawi was also selected to the Michigan Lawyers Weekly Class of 2020 Up & Coming Lawyers, which is dedicated to saluting Michigan lawyers who have established a name for themselves by displaying the ambition, drive and accomplishments that set them apart among their peers — in their first 10 years in practice.