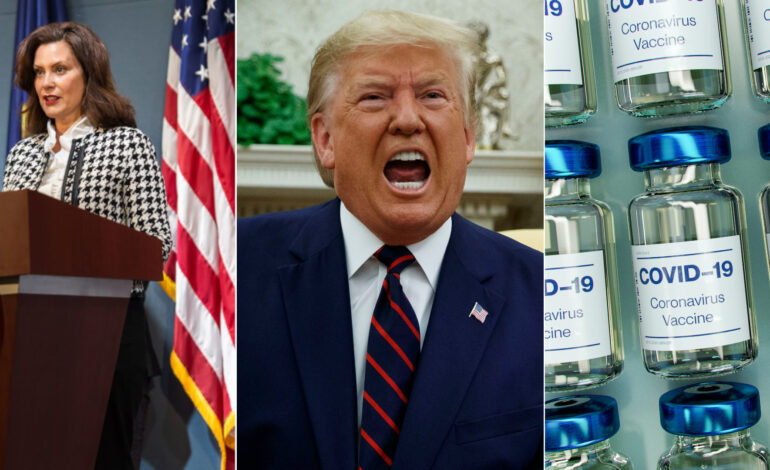 The poll, completed on Feb. 25, sought to understand favorability ratings of various state and federal officials, on both sides of the aisle, and people’s opinions on important socio-economic issues like the pandemic, the second impeachment of former President Trump and other topics.

Some notable results are as follows:

Forty-nine percent of the participants said they had a totally favorable opinion of Governor Whitmer; 44 percent said they did not.

In a Michigan governor’s race matchup between Republican Candice Miller and Whitmer, survey participants gave Whitmer a lead of one point, four points for people who lean Democratic.

Miller, who is a public works commissioner in Macomb County and a former U.S. Rep., said earlier in the year she won’t be running against Whitmer in 2022.

Seventy-one percent of White voters and 71 percent of African American voters said they would get the vaccine.

EPIC-MRA conducted live interviewers with 600 participants for the statewide survey.