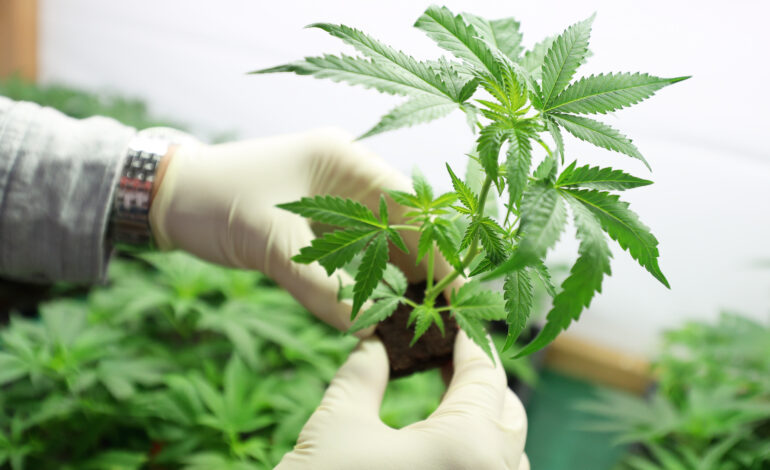 Councilman Mike Sareini said it’s important to recognize the three different acts regarding marijuana in the state. Dearborn opted out of the state’s most recent medical and recreational marijuana acts.

“But what we discussed at the meeting and tabled is a part of the marijuana for Caregivers Act (passed 13 years ago), which cannot be voted on,” Sareini said.

In 2018, voters across the state approved Proposal 1, which legalized the recreational use and possession of marijuana for people over the age of 21.

Attorney Mohamed Ghaith said that the city was able to, and did, opt out of the facilities law in 2016 as well as the recreational law in 2018, but the City Council doesn’t have power to opt out of the act passed in 2008.

“With the (Michigan) Supreme Court case last year, they ruled that a city can enforce zoning laws for medical marijuana growers,” he said. “Right now, with no ordinance, caregivers can grow wherever they want. The ordinance will limit where they can be and put regulations in place for the facilities to follow.”

In the new ordinances that were tabled, Dearborn would have opened up the “industrial a” section of the city to allow caregivers to open medical marijuana grow facilities for their patients.

The new ordinances would also make it so that those facilities could not be within 300 feet of a residential property as opposed to the current ordinance of 150 feet.

Following a peaceful protest outside of the Dearborn Administrative Center on March 22, some residents felt targeted by the ordinances that were taken off the table. 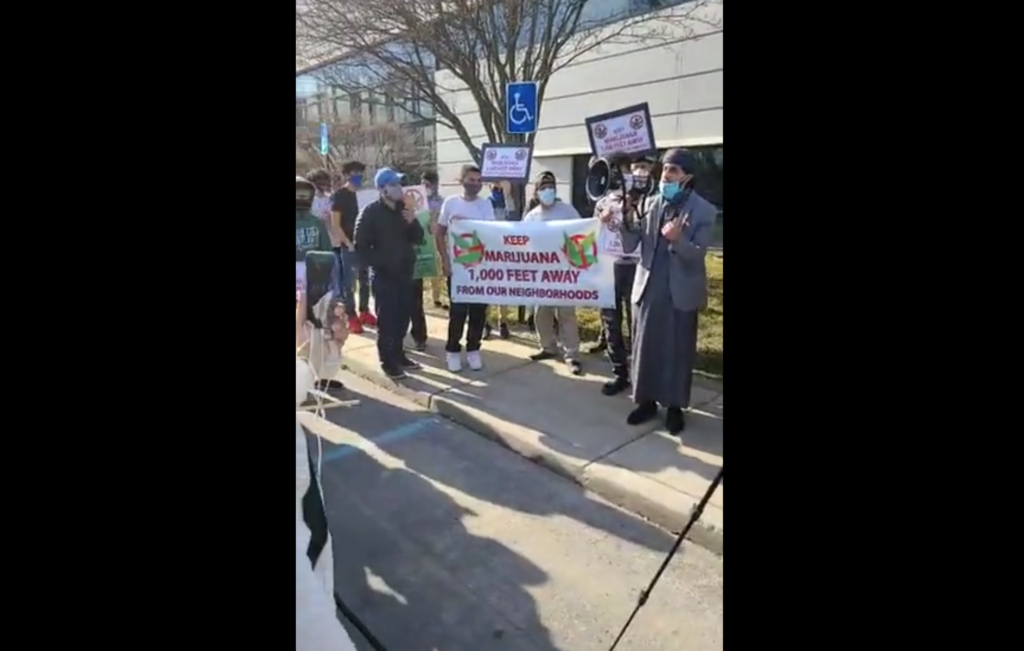 The south and east ends mostly voted no on the proposals, so they’d be putting the facilities in areas where people voted no. This area is already inundated with pollution and truck traffic – Southend resident

The Arab American News spoke with a resident of the Southend who was a part of the protest, but wished to remain anonymous. The resident said the ordinances are not fair.

“There is a mandate by the state allowing caregivers to grow marijuana, but the city has the right to regulate where and how they operate,” the resident said. “They would designate most of the facilities in the industrial areas, but they’d be mostly in the south or east end and that’s not fair.

“The south and east ends mostly voted no on the proposals, so they’d be putting the facilities in areas where people voted no. This area is already inundated with pollution and truck traffic. Facilities should be distributed evenly throughout the city, not just one area. It’s the Council’s duty to figure out how to be equitable and fair. It’s like the city is dumping on this area and the people are frustrated. The Council needs to know that they are under the watch of people in the community and the media and they need to be fair and equal.”

Sareini said that the Council is doing what they feel is best.

“We are trying to do what is best and if we do nothing, these facilities can open wherever they want,” he said. “We need to get on top of it to protect our neighborhoods. We’re strictly basing things on zoning; these were not based on any other criteria. The idea that we are targeting anyone is absurd; we would never do that or base any decision based on demographics. The Council and I are working diligently to ensure that we are protecting our residents’ property values.”

A 1,000 foot setback would put facilities strictly in the Southend as there is nowhere else in the city where that’s an option– Attorney Mohamed Ghaith

Ghaith said that he’s heard some arguments for making it so that facilities cannot be within 1,000 feet of residential buildings, but that’s not possible in the city.

“A 1,000 foot setback would put facilities strictly in the Southend as there is nowhere else in the city where that’s an option,” he said. “And even the 300 foot setback means there is likely to be no facilities in the west or east end of the city. The concerns are legitimate, but what’s being proposed (by those opposing the ordinances) has a lot of misinformation. It’s easy to hear something and make a decision that way, but residents need to make sure whatever goal they have in mind, they are reading the law or asking someone who knows the law to get the full picture.”

The Council agreed on a 90-day moratorium and that additional meetings and research are needed prior to making a decision.

Those meetings dates and times have not yet been announced.

Marijuana has been a large issue for the entire community, including Dearborn Heights and Hamtramck, as well as Michigan at large, though different communities have had their own unique issues in the increasingly complex landscape of the state’s marijuana regulation laws.

Dearborn Heights also opted out of allowing facilities in the city.