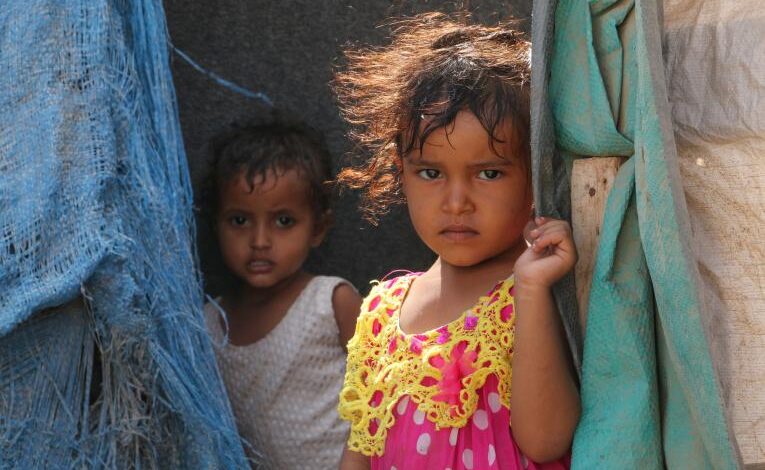 The letter asserts that the blockade has been a leading driver of Yemen’s humanitarian catastrophe since 2015 and has contributed to shortages of fuel, affordable food, clean water, electricity and transportation. The World Food Program projects 400,000 Yemeni children under the age of 5 could die from acute malnutrition this year as the Saudi-led war and blockade continues.

“We ask you to take additional steps to publicly pressure Saudi Arabia to lift this blockade immediately, unilaterally and comprehensively,” the lawmakers wrote. “This must include guaranteeing that humanitarian and commercial imports can freely enter Yemen; entrusting security oversight to the U.N. Verification and Inspection Mechanism for Yemen (UNVIM); fully permitting flights in and out of Sana’a airport and ensuring that and crossings for commercial and civilian traffic are permanently opened.

“Every day that we wait for these issues to be resolved in negotiations is another day that pushes more children to the brink of death… We strongly support a comprehensive political settlement that addresses all aspects of the conflict, including a nationwide ceasefire, currency stabilization and payment of government salaries. At the same time, a U.S demand to end the blockade must occur independently of negotiations, particularly given that recent Saudi bombings of Sana’a and the Houthis’ offensive on Marib have cast the fate of those talks into doubt.”

Click here for a PDF version of the letter.