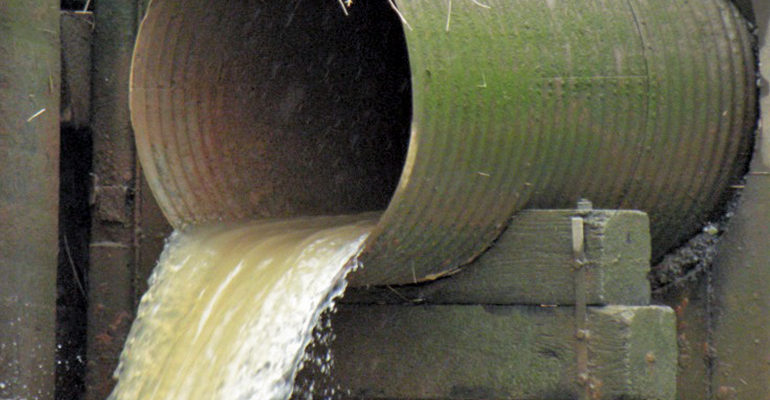 The sewer separation project is expected to be completed by November.

DEARBORN — Residents can begin looking forward to the completion of the sewer separation project toward the end of the year, four years ahead of schedule.

The project was an alternative to mitigate the federally-mandated Combined Sewer Overflow (CSO) Control and was originally not anticipated to end until 2025.

The project, expected to be completed by November, will involve a final phase to take place in several private parking lots and buildings along Michigan Ave. between Gulley Road and Telegraph Road, as well as the Normandy Apartment Complex at 24320 Michigan Ave.

The project, which began in 2006, has upgraded much of the city’s infrastructure, including sewers, water mains and roads and was required by a CSO permit issued by the Michigan Department of Environment, Great Lakes and Energy (EGLE). It was based on the federal mandate directing Dearborn to eliminate discharge of untreated wastewater in the Rouge River.

Sewer separation adds a second sewer pipe parallel to the existing ones in order to have two separate pipes, one for transporting wastewater to a treatment facility and the other for transporting rainwater to the Rouge River.

Prior to the start of the CSO Control project, untreated wastewater would sometimes combine with rainwater during heavy downpours and would overflow into the Rouge River.

Along with the sewers, Dearborn also replaced roads, sidewalks and water mains.

In total, 50 miles worth of new concrete roads and 40 miles of new water lines were installed in some neighborhoods that required sewer separations.

Between 2022 and 2026, the city also plans to construct a screening and disinfection facility along the river, which is also a concept of CSO control.