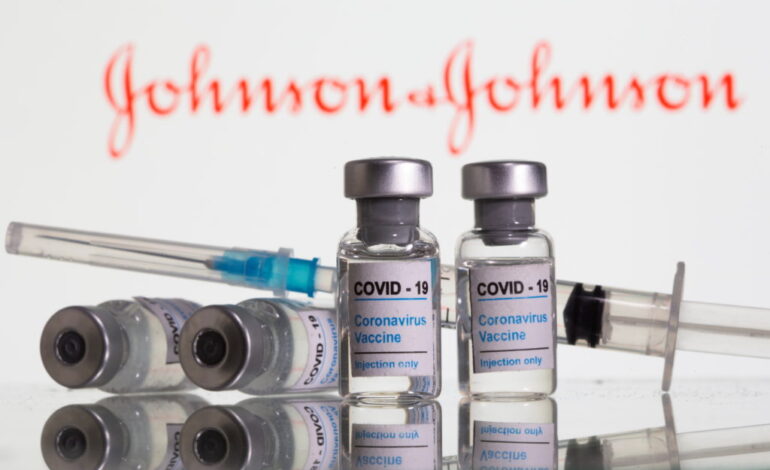 Advisers to the Centers for Disease Control and Prevention (CDC) met Wednesday to review blood clot cases among people who received the Johnson & Johnson (J&J) COVID-19 vaccine. But the committee of experts declined to vote on whether use of the vaccine should resume, meaning the “pause” on the vaccine’s use will remain at least another week or 10 days

The CDC and the U.S. Food and Drug Administration (FDA) recommended on Tuesday the U.S. pause the use of the single-shot J&J vaccine after six reported national cases of a rare and severe type of blood clot. The six cases were among more than 6.8 million Americans who have received a dose of that vaccine. The recommendation to pause comes out of “an abundance of caution,” the agencies said, and these cases “appear to be extremely rare.”

“Less than 1 in a million,” Dr. Anthony Fauci noted Tuesday during a White House briefing.

J&J officials have indicated a possible seventh is being investigated. One person has died of the complication. A major part of the decision to pause the use of the vaccine is that the normal course of treatment for the blood clots, a blood thinner called heparin, would actually be dangerous to use in these patients, meaning health care providers could be warned against that course of treatment.

The medical news website STAT reported several members of the advisory panel on Wednesday said they felt they did not have information to be able to estimate the benefits and risks of the vaccine, or to recommend its use be restricted to people in certain age groups.

During the meeting, pediatrics professor Sarah Long recommended the pause be extended for at least a month, but CDC staff suggested additional data could be pulled together over a shorter time frame. Another experts called the decision to suspend use of the vaccine “devastating” to efforts to vaccinate vulnerable populations.

A George Washington University professor told CNN this week that it makes sense to pause to get a sense for whether the clots are a real phenomenon, whether they really are associated with the vaccine and who in particular might be at highest risk.

“The way I want people to look at it is this: These vaccines are incredibly effective,” Dr. Jonathan Reiner, a professor of medicine and surgery at George Washington University, told CNN. “You’re much more likely to die of the coronavirus than you are to have a significant complication from these vaccines,”

Fauci told CNN that the “pause” highlights science officials’ commitment to vaccine safety, even though the clots are a very rare event. Fauci said he had no reason to believe there were many more cases, but the pause will let officials take a look to see if there are.

“If anyone’s got a doubt that they may not be taking safety very seriously, I think this is an affirmation that safety is a primary consideration when it comes to the FDA and the CDC,” he said. “That’s why it was done and that’s why it’s a pause. It isn’t a cancellation; it’s a pause.”

The vaccine is an important component of an arsenal of vaccines available to combat another possible COVID-19 surge, as variants of the virus spread across the country, including Michigan, and cases and hospitalizations are inching upward, predominantly among younger people who haven’t yet been vaccinated.