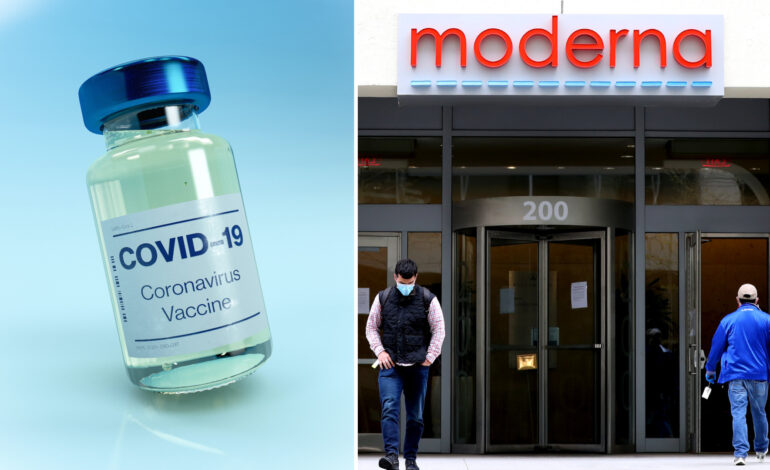 DEARBORN — Moderna has said that its COVID-19 vaccine strongly protects kids as young as 12, making its vaccine the second option for that age group in the U.S.

Moderna also said that it will submit its teen data to the U.S. Food and Drug Administration (FDA) and other global regulators early next month.

In its research, Moderna studied more than 3,700 children aging from 12- to 17-years-old and preliminary findings showed that the vaccine triggered the same signs of immune protection in kids as it does in adults, with the same kind of temporary side effects.

There were no COVID-19 diagnoses in those given the two doses of the Moderna vaccine compared with four cases among kids given dummy shots and the company said the vaccine appeared to be 93 percent effective two weeks after the first dose.

Despite being far less likely to get seriously ill from COVID-19, children represent about 14 percent of the country’s cases and at least 316 have died.

Both Pfizer and Moderna have begun testing in younger children from 6-month-old to 11-years-old, but the testing is more complex as they are testing smaller doses. Experts are hoping to see some results in the fall.