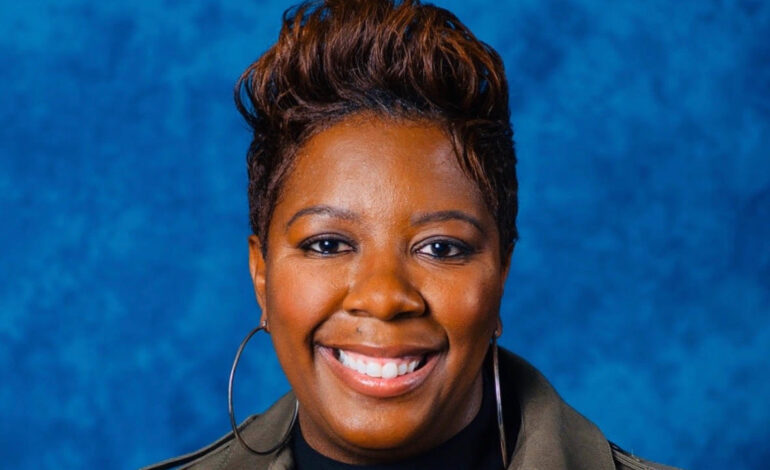 SOUTHFIELD — An Oakland County judge has denied the Southfield city clerk’s motion to drop two felony charges against her connected to the Nov. 2018 election.

The complaint alleges that Hawkins fraudulently altered the Qualified Voter File after the 2018 general election to falsely reflect that previously logged absentee ballots were void due to arriving in envelopes that were not signed by the voter.

After being sent to trial, Hawkins filed a motion to quash or requested the court to render a previous decision as null or invalid, before Oakland County Circuit Court Judge Leo Bowman, which was granted on four of the six charges.

Hawkins, who is running for re-election, filed another motion seeking to dismiss the two remaining charges that had been upheld.

“I remain committed to ensuring voters of our state can have confidence in our election process,” Attorney General Dana Nessel said. “Election officials, regardless of political party, must uphold the integrity of their position. Those who abuse that commitment undermine the very foundation of our democracy.”

A jury trial is set to begin on Oct. 28 in the Oakland County Circuit Court.