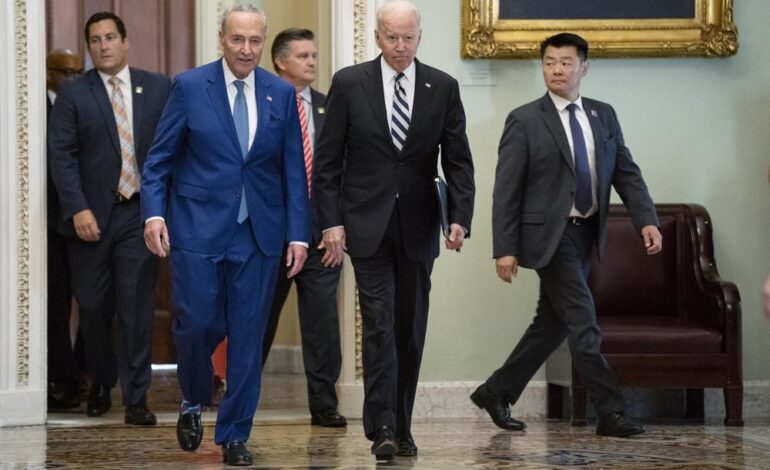 Local leaders are encouraging working families to watch for advance monthly payments of the Child Tax Credit of up to $300 per month per child beginning Thursday, July 15 through December.

The credit has been lauded by the Biden administration and Democrats as one of the key provisions to aid working class families, as part of the president’s COVID-19 relief and stimulus package.

Levin announced during the roundtable that the Senate had has moved towards an agreement on a budget resolution and would include the credit in the government’s latest negotiations over a pair of infrastructure bills.

“Friends, there’s news that the Senate seems to be moving towards an agreement on a budget resolution—and there’s a lot of work to do there— but it seems like all Democratic senators have agreed that we will carry this Child Tax Credit improvement into the future!” Levin said. “Right now it’s just for one year and Representative Tlaib and I are bound and determined to keep this going, because this is transformative for our families.”

The budget proposal would extend that temporary program, though many Democrats want to make the credit permanent. The extension will depend on final details decided by a Congressional committee.

293,500 children in Tlaib’s and Levin’s Metro Detroit districts will gain from the expanded and improved Child Tax Credit. The two leaders, who helped pass the American Rescue Plan, which contains the credit, say a combined 23,200 children in both districts will be “lifted out of poverty.”

The representatives have also advocated to make the expansion of the Child Tax Credit permanent.

A Detroit parent, India Bekum, participated in the roundtable.

“The Child Tax Credit will have a major impact not only on my family’s life, but numerous families,” Bekum said. “Right now, I’m sitting around waiting for it to come because I’m actually behind on one of my bills and I really can’t afford to pay it. But now, I’m able to pay it because of the (credit).”

Tlaib said the credit is “critical lifeline” for working families across the country, affecting change in living standards for those families who were already facing economic challenges before the pandemic.

“To see it passed and now finally going into effect, which will improve the lives of  96.5 percent of children in (the 13th District) alone, gives me hope that sometime in the near future we’ll be able to get even more bolder, transformative anti-poverty legislation passed that makes it permanent and goes even further,” Tlaib said.

The Senate’s $3.5 trillion budget package leads into an upcoming Democrat-backed bill for “human” infrastructure that would have provisions for federal safety net programs, expanded Medicare and climate change. Senate Democrats need all 50 members to narrowly pass the budget through reconciliation. The Senate is also working on a $1.2 trillion bipartisan “hard” infrastructure bill. The goal is to pass both by the August recess.