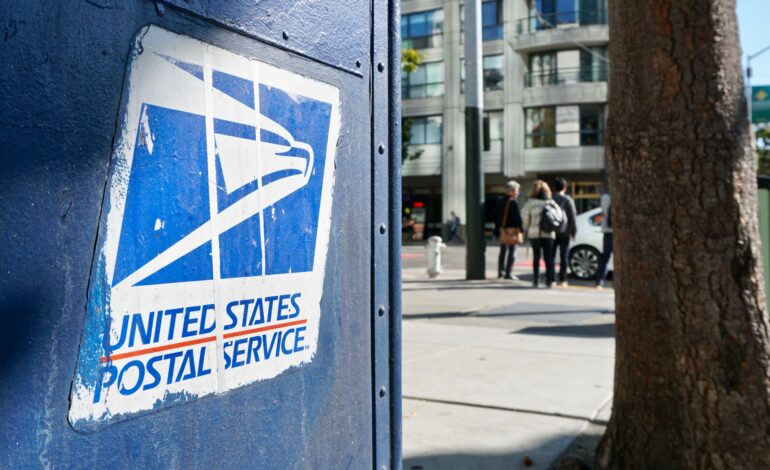 A part of that plan also raises first-class stamps to 58 cents from its current 55 cents, starting August 29. The Postal Regulatory Commission (PRC), the federal regulator that oversees the postal agency, approved the price increase, saying that the higher prices are in line with postal regulations.

But the PRC has shown concern and disagreement about the USPS’s proposal to delay its delivery time window, noting that DeJoy’s plan would mean about four out of 10 pieces of mail would take two additional days to reach their recipients. 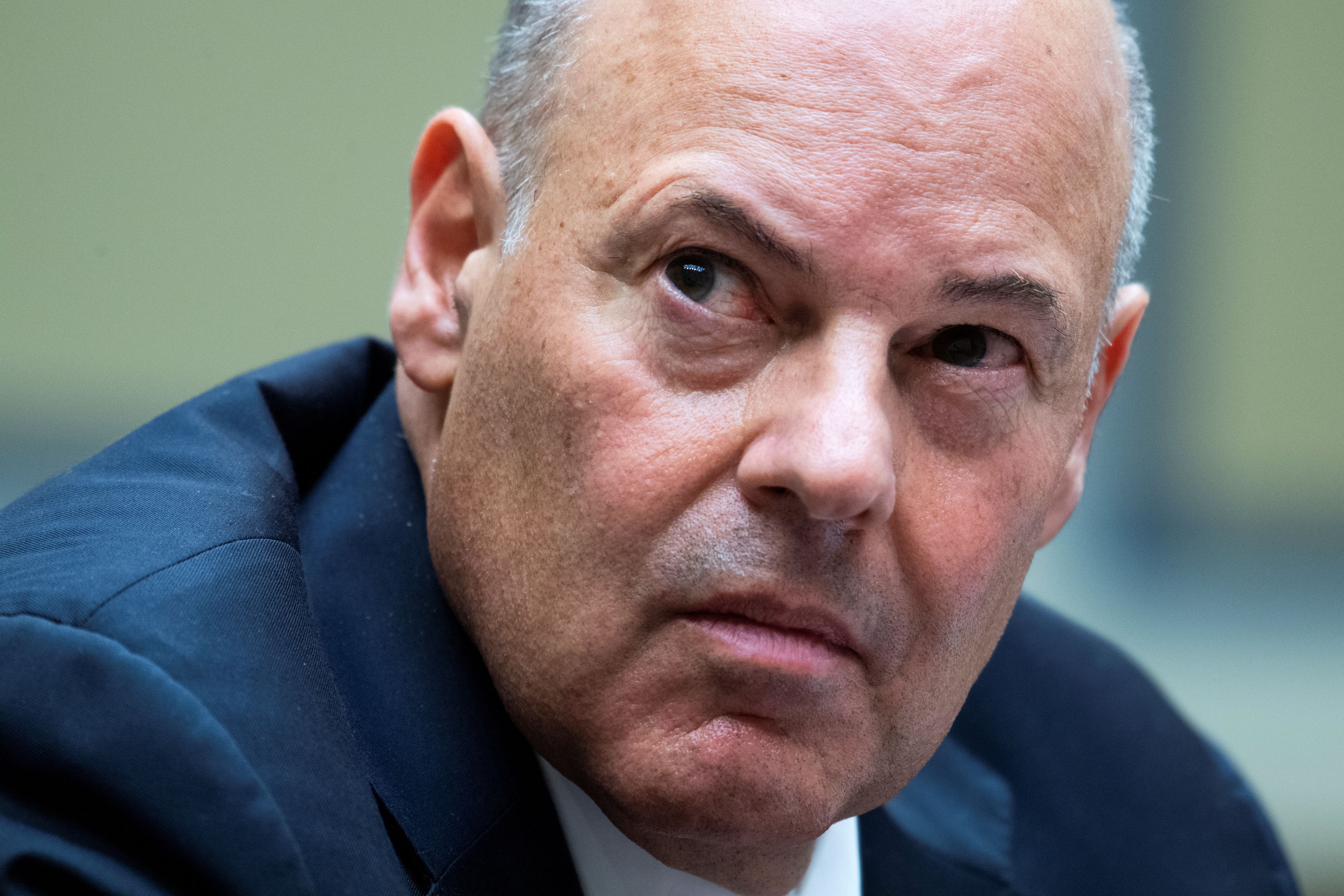 The USPS has argued that the slower delivery standards will save money for the postal service. The PRC, however, says there isn’t evidence that it would.

“I do not believe that the Postal Service has proven its case for reducing service standards for all Americans,” PRC commissioner Ashley Poling, another Trump nominee, wrote in a report.

Poling also said the USPS’ plan fails to provide sufficient evidence to justify exceptionally limited cost savings projections, and that it uses “a flawed demand model and unfounded notions that the majority of American citizens and businesses will actually experience increased satisfaction with these sweeping service cuts.”

The USPS says its plan will cut costs by reducing delivery time requirements, meaning it believes customers would be more satisfied if it delivered mail on time within a five-day window, rather than late within its current three-day window.

But, as CBS reported this week, the PRC notes that the postal service hasn’t actually tested that hypothesis, nor asked customers how they value speed of delivery.

“The Postal Service has not demonstrated evidence to substantiate its claim that customer satisfaction will not be materially affected by the proposed changes,” the agency said.

In response to PRC’s objections, the USPS said on Wednesday that its is reviewing the agency’s recommendations and will consider them “as we move forward with our plan.”

Critics have said the proposed delivery changes would harm election mail, mailings of essential documents such as passports and birth and death records and have disproportionate impact on the elderly, rural residents and the disabled.

An analysis done by the Save The Post Office blog also shows that USPS service downgrades “will, however, not be uniform across the country.”

Populous cities in Michigan, like Dearborn, will see an effect in mail delivery times from the new plan. According to a delivery time tool created by The Washington Post 36 percent of mail sent out from Dearborn would arrive within two days, compared to 46 percent under the current standards. Forty-seven percent would arrive within three days, compared to 54 percent currently. Ten percent could take up to four days to arrive.

But in areas in certain states like California, this change will be even more drastic.