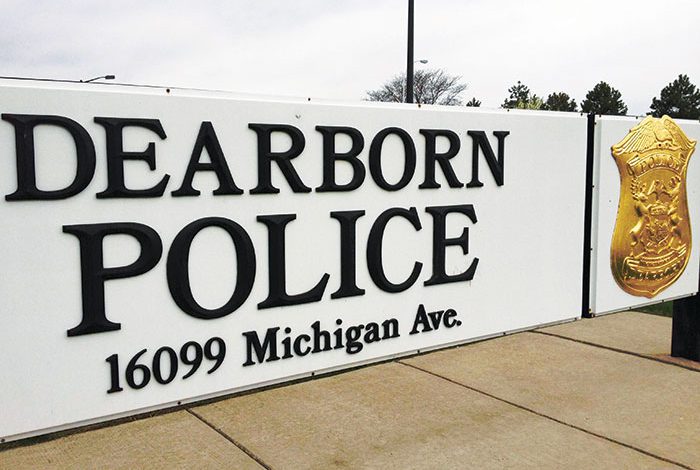 DEARBORN — The Dearborn Police Department is investigating two separate shooting incidents that occurred last Sunday. Suspects have been identified in both investigations.

Police say that at approximately 8:30 a.m., they responded to the 5000 block of Heather Dr. on a report of a shooting, with one subject injured. Responding officers found that a 31-year-old man had been shot several times. He was conveyed to Beaumont–Oakwood, where he succumbed to his injuries.

The investigation revealed that a verbal and physical altercation occurred with the victim and an acquaintance. The shooting suspect has been identified as Ronald Deshawn Yharbrough, who fled the scene. Yharbrough’s current whereabouts are unknown. 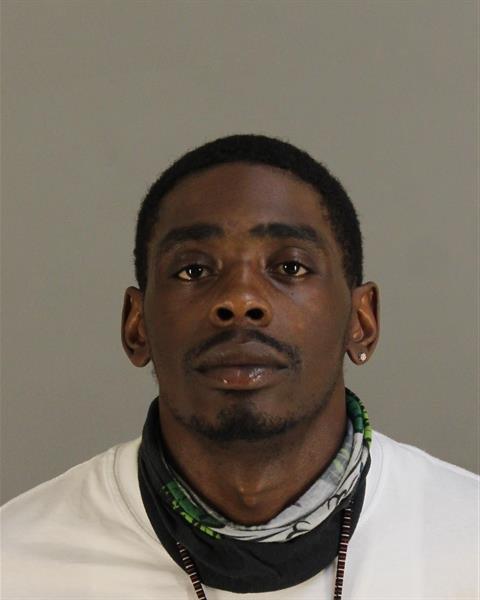 According to police, Yarbrough is 24 years old, 6’1 and 210 lbs. He is known to frequent the city of Detroit and the city of Inkster. He is considered armed and extremely dangerous.

Dearborn Police Chief Ronald Haddad promised all available resources, including his department’s state and federal partners, to bring the case to a close.

Also on Sunday, around 8 p.m., Dearborn Police responded to the 20000 block of Michigan Ave. on a report of a shooting, with one subject injured.

Officers found that an 18-year-old woman had been shot. She was conveyed to Beaumont–Oakwood, where she succumbed to her injuries. The suspect, identified as Antonio Lavelle Sims, is alleged to have shot the victim after a physical altercation. Police say that this is not a random act of violence. Sims fled the scene and his current whereabouts are unknown.

Police say Sims is 17-years-old, approximately 5’4” and approximately 130 lbs. He is believed to still be in the Detroit area. He is considered armed and extremely dangerous.

“Our thoughts and prayers go out to the young victim’s family and friends,” Haddad said. “I urge the community to speak out and help us bring the person responsible to justice.”