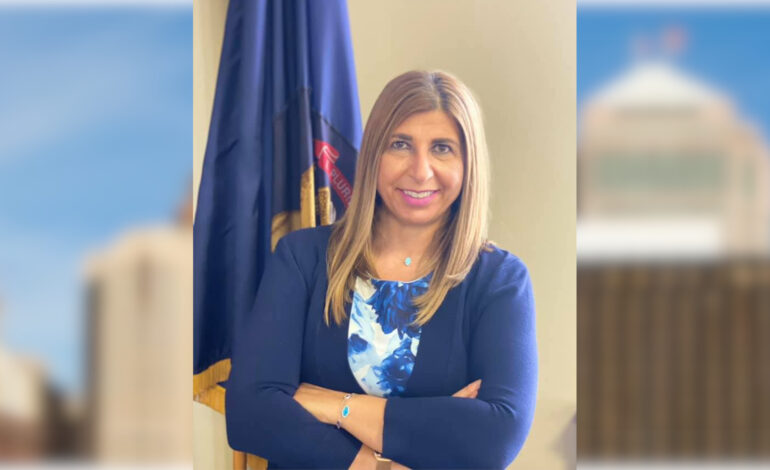 WAYNE COUNTY — On Thursday, Wayne County announced the appointment of an Arab American woman to a leadership role in its legal department.

On Sept. 2, the Wayne County Commission approved the appointment of Souriana Sue Hammoud to the position of deputy corporation counsel.

Hammoud, who is the youngest child of the late Haj Taysir and the late Hajji Nahla Hammoud, is a self-proclaimed career public service attorney.

Prior to joining Wayne County’s law offices, she began her legal career in Detroit’s Law Department, where she practiced for 10 years. In 2012, she was hired into Wayne County’s legal offices as an assistant corporation counsel by then-Corporation Counsel Zenna Faraj ElHasan.

From there Hammoud worked her way through the ranks. She was promoted to principal attorney of the Litigation Division in 2016 and then became head of the division, serving as its chief since 2019. Hammoud now will join Corporation Counsel James W. Heath in leading the County’s legal department.