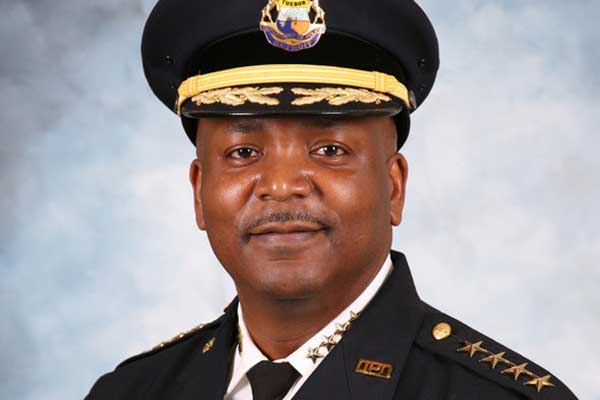 White is a 24-year veteran with the department and previously served as assistant chief from 2012 until 2020 and is also a licensed mental health counselor. He said he is committed to looking after the well-being of officers.

“Our community deserves excellence in policing,” he said. “I am honored to serve and support our officers who go above and beyond the call of duty each day. We will fight crime and aggressively go after those violators who break the law, but we will also respect citizens’ rights.”

Prior to being appointed last month by Mayor Mike Duggan, White had served in the role in an interim basis since June when former chief James Craig retired.

After taking over as interim chief, White and Duggan had announced a plan to quell crime that included shutting down businesses that allowed illegal activity in or around their establishments. Detroit has seen double-digit increases in shootings and homicides in the last two years.