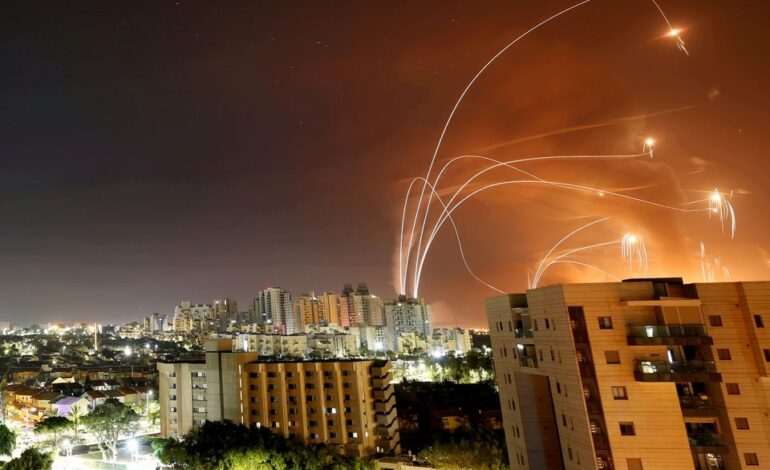 WASHINGTON, D.C. — The U.S. House of Representatives overwhelmingly approved $1 billion for Israel’s Iron Dome “missile defense system” on Thursday. The vote came days after some Democrats successfully managed to get it removed from a stopgap spending bill, but then was introduced as stand-alone bill by another Democrat.

The final vote count was 420 for passage versus only nine votes (including one Republican) against, for a bill that needed a two-thirds majority in order to pass.

U.S. House Appropriations Committee Chairwoman Rosa DeLauro (D-CN) introduced legislation on Wednesday to provide $1 billion to Israel to replenish the Iron Dome, just a day after the funding was removed from a broader spending bill.

U.S. Rep. Rashida Tlaib (D-Detroit) was one of the Democrats who led the effort to take the funding out of the broader package and spoke against the stand-alone bill introduced by DeLauro on the House floor on Thursday.

U.S. Rep. Alexandria Ocasio-Cortez (D-NY) had joined “squad” colleague Tlaib in objecting to the inclusion of the funding in the spending package. But on Thursday, Ocasio-Cortez changed her initial “no” vote to “present” and appeared to be visibly upset and was being consoled after the vote. Another member of the House Democrats’ progressive caucus, Jamal Bowman (D-NY), voted yes for the $1 billion towards Israel’s occupying military. 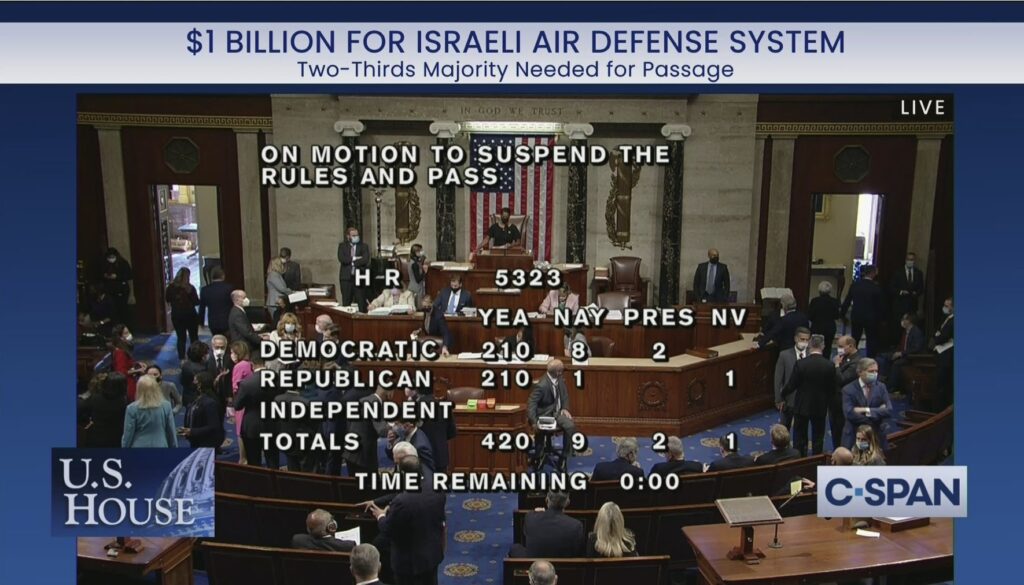 The Arab American News reached out to U.S. Rep. Debbie Dingell’s (D-Dearborn) office, regarding her vote to approve the $1 billion for the Iron Dome. Dingell, who serves a prominent Arab and Muslim American district, has previously acknowledged the Israel government’s abuses against Palestinians, most notably the illegal kidnapping and torture of Palestinian children by Israeli authorities, though she later backed out of a bill that barred U.S. aid from contributing to that imprisonment.

Dingell said her vote supported technology that was used exclusively for “defensive purposes”, but that she had issues with the way Thursday’s funding bill was presented.

“Today’s vote included funding exclusively for the Iron Dome technology that is only used for defensive purposes, and I will continue to work with my colleagues on robust oversight to ensure these resources are utilized consistent with Congressional intent,” Dingell said in a statement to The Arab American News. “This also underscores the urgency we face in bringing peace to Israel and Palestine, which must ultimately be our goal.

“But let me be very clear, this process was flawed from the beginning. Members of Congress should be given ample time to thoughtfully consider and review legislation that will have a significant impact on an already volatile situation—this was not the case. We must change the way Congress legislates around this conflict starting today.”

Some Democrats had objected to the funding provision in a larger spending bill, which needed all Democrats on board to pass, and had threatened to vote against it in the narrowly-controlled House. This threatened its passage because Republicans were lined up against the plan to fund the federal government through Dec. 3 and raise the nation’s borrowing limit.

The removal caused Republicans to label Democrats as anti-Israel, despite a long tradition in the U.S. Congress of strong support from both parties for Israel, to which Washington sends billions of dollars in aid every year.

The U.S. has already provided more than $1.6 billion for Israel to develop and build the Iron Dome system, according to a Congressional Research Service report last year.  The U.S. company Raytheon Technologies produces many Iron Dome components. 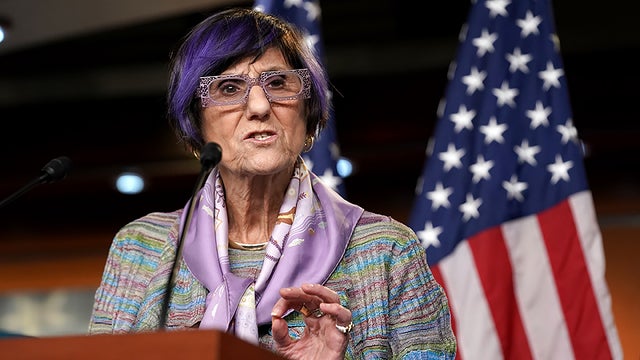 Some Democrats had voiced concerns earlier in the year about U.S.-Israel policy, citing among other things the many Palestinian casualties in Israel’s deadly aerial assault on Gaza in May. Israel said most of the 4,350 rockets fired from Gaza during those attacks were blown out of the sky by Iron Dome interceptors. Shortly after a ceasefire, President Biden said the U.S. would provide full support to Israel to replenish depleted batteries of the Iron Dome.

The bill DeLauro introduced on Wednesday provides $1 billion to replace missile interceptors used during that assault on Gaza. Majority Leader Steny Hoyer had said on Tuesday evening he would bring the Iron Dome bill to the House floor later this week.

“The United States’ commitment to the security of our friend and ally Israel is ironclad,” DeLauro said in a statement. “Replenishing interceptors used to protect Israel from attacks is our legal and moral responsibility.”

She added that while the funding would ordinarily be included in a year-end spending package, she was advancing this legislation now to demonstrate Congress’ bipartisan commitment to “Israel’s security as part of a Middle East with lasting peace.”

I will not support a standalone supplemental bill of $1 billion to replenish the bombs Israel used to commit war crimes in Gaza. – U.S. Rep. Rashida Tlaib

In 2016, the Obama administration signed a 10-year “memorandum of understanding” with Israel, committing to provide at least $3.8 billion in security assistance each year to that nation, a country criticized last year by Human Rights Watch for having committed crimes of apartheid and persecution in Palestinian Territories.

Tlaib spoke out against the stand-alone package on the House floor and over social media in the lead up to the vote.

“I will not support a standalone supplemental bill of $1 billion to replenish the bombs Israel used to commit war crimes in Gaza,” Tlaib said over Twitter on Thursday.

I will not support a standalone supplemental bill of $1 billion to replenish the bombs Israel used to commit war crimes in Gaza. https://t.co/YILmG1ZmLy

A Twitter user, Donald Shaw, pointed out that during the debate over the bill, U.S. Rep. Chuck Fleischmann (R-TN) called for Tlaib to be condemned for calling Israel an apartheid state. Fleischmann’s second largest career PAC donor is Iron Dome contractor Raytheon. But claims of anti-Semitism against Tlaib also came from Florida Democrat Ted Deutch.

During debate of the $1 billion Iron Dome supplemental, Chuck Fleischman just called for Rashida Tlaib to be condemned for calling Israel an apartheid state.