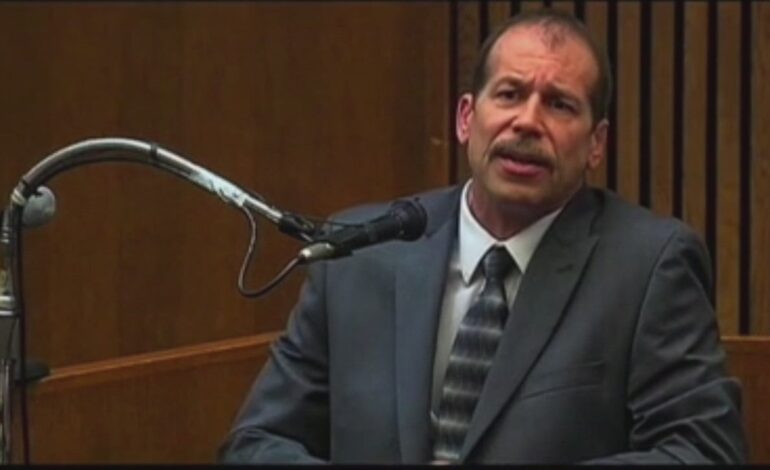 DEARBORN HEIGHTS — The Michigan Supreme Court is hearing arguments in the case of a man sentenced to 17 years in prison for the shooting death of a woman in 2013.

Ted Wafer of Dearborn Heights is asking the court to reconsider his second-degree murder and manslaughter convictions.

He is arguing that it was improper to be charged with both since his sentence was enhanced due to the manslaughter conviction.

In 2013, Wafer opened his front door and shot 19-year-old Renisha McBride through a screen door after prosecutors say she had been in a car accident and may have been disoriented when she began knocking on his door. 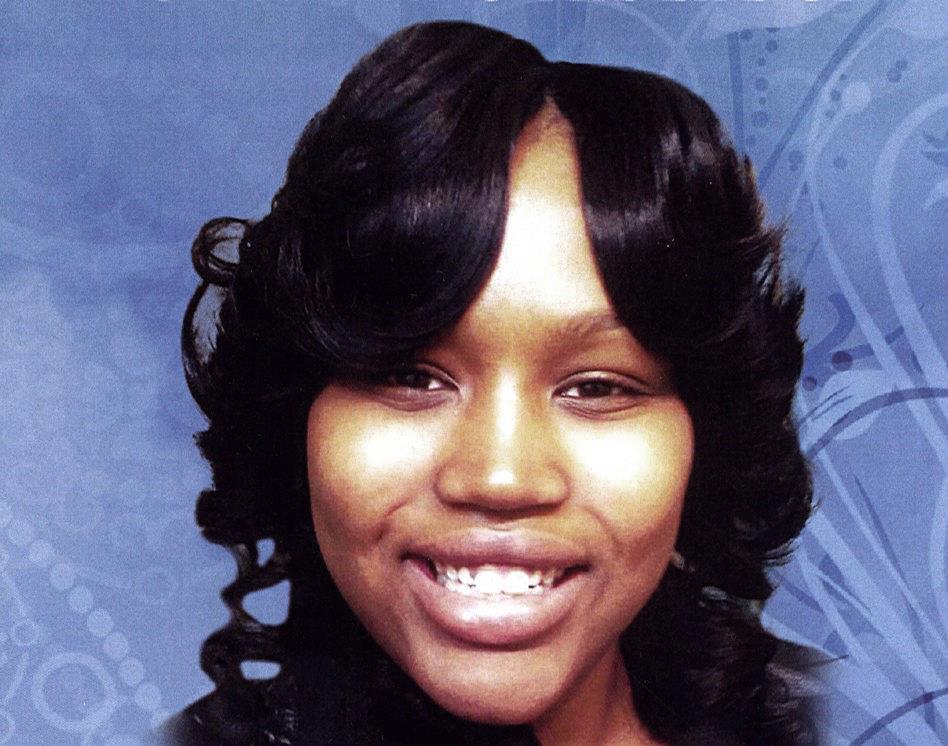 Wafer, arguing he feared for his life, shot McBride instead of calling 911. The jury rejected the self-defense claim and convicted him in 2014.

Now, at 62-years-old, Wafer is hoping to reduce his sentence.

In a court filing, prosecutors in the case argued that murder and manslaughter with a gun still fit because each crime has different elements.

“Each offense requires proof of an element the other does not,” the prosecutor’s office said. “No clear legislative intent to the contrary exists. Multiple convictions are thus permitted.”

In the aftermath of the shooting, some people likened the situation to the 2012 shooting of Florida teen Trayvon Martin as Wafer is White and McBride was Black, but race was hardly mentioned in the trial.