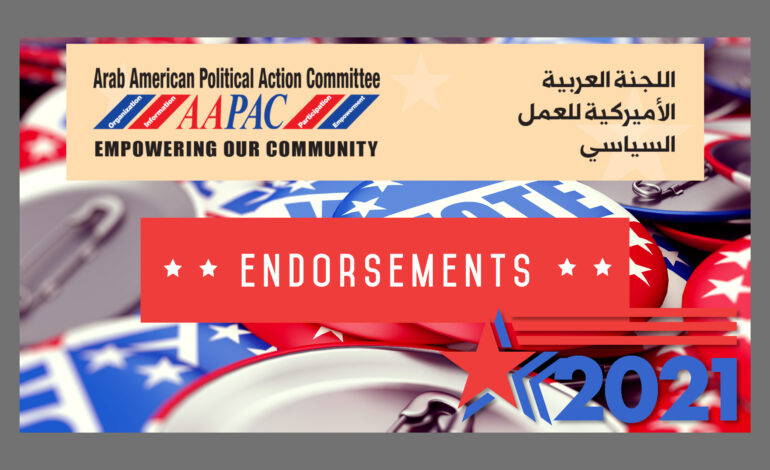 DEARBORN — Members of the Arab American Political Action Committee (AAPAC) have voted on their endorsements for the 2021 general elections.

Mona Fadlallah, the president of AAPAC, said the organization only discusses candidates who seek its endorsement.

“We first have to receive a written request before we can consider a candidate for endorsement,” she said. “Everyone we interview is someone who requested an endorsement. We typically interview candidates who we haven’t interviewed before or who haven’t run before for the position they are running for now.”

Fadlallah also said AAPAC’s Endorsement Committee carefully reviews the credentials of all the candidates vying for an endorsement. 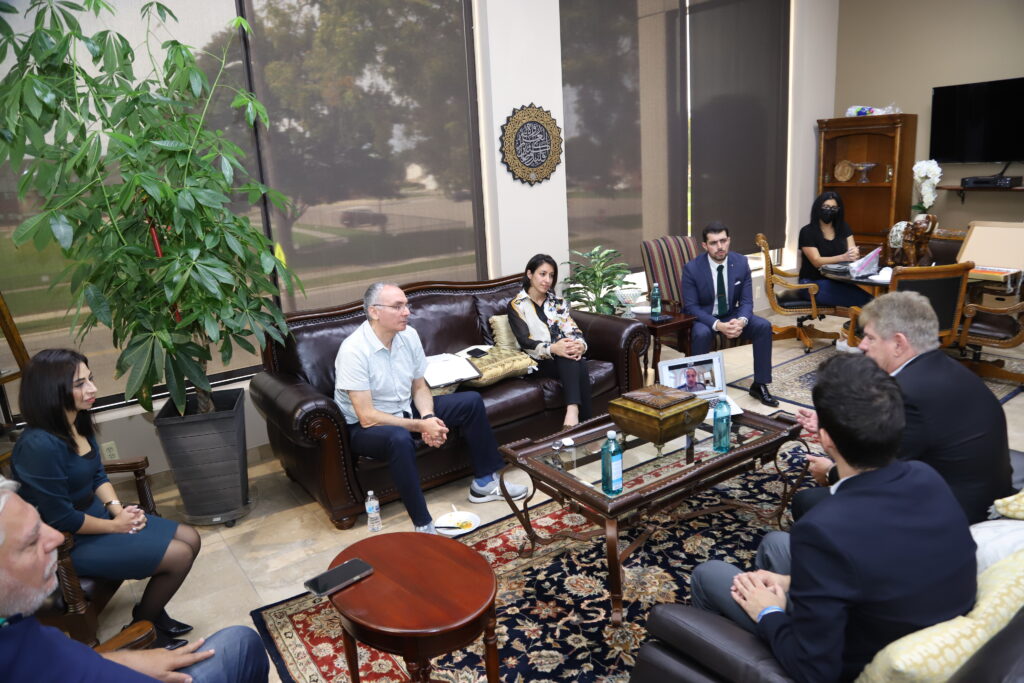 “We review the candidate’s background, his/her qualifications and we discuss and deliberate,” she said. “If a candidate gets two-thirds of the votes from the voting members who are participating, then he/she receives the endorsement.”

This year, the group voted to endorse Westland Mayor Bill Wild for another term and Jim Godbout for Westland City Council. 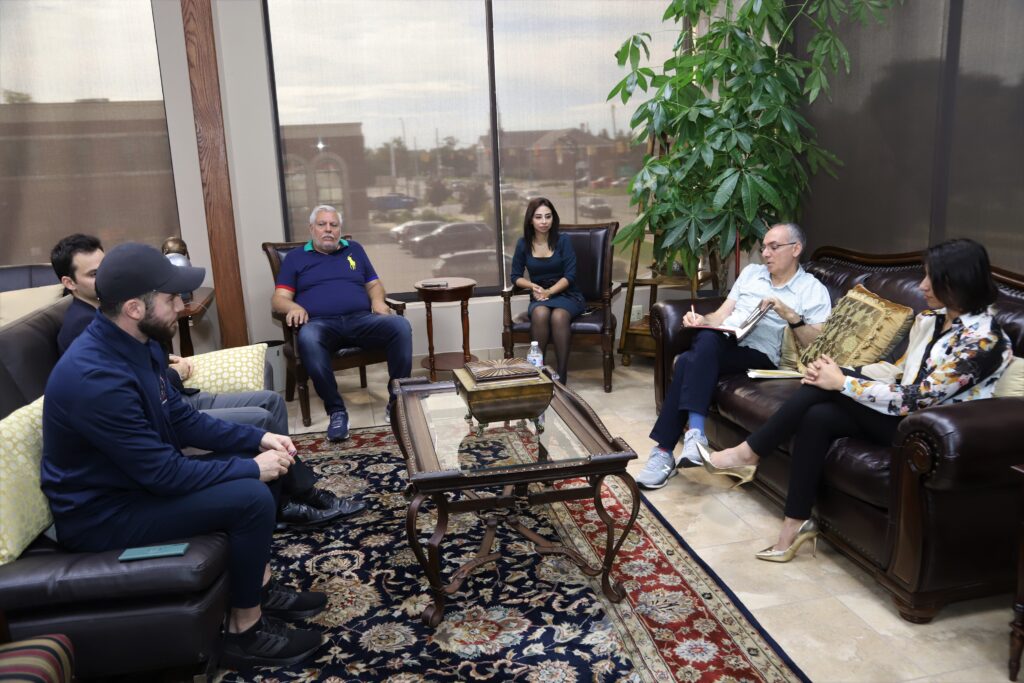 “We have a great influx of highly qualified and extremely intelligent Arab Americans representing the community and it’s impressive,” Fadlallah said. “Every member can discuss the candidates and their credentials.  The deliberations are always lively and very involved; we follow a very democratic process for choosing who to endorse.”

AAPAC will be mailing its special election newsletter to registered voters in battleground areas, as it has done since the organization’s inception.