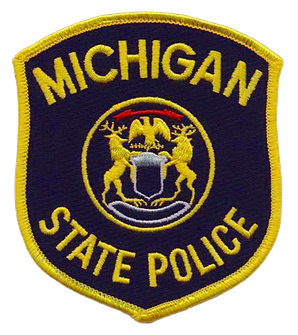 DETROIT — Michigan State Police (MSP) have arrested one suspect and recovered two adult victims of human trafficking connected to the rescue of a teen.

A 15-year-old was rescued early Tuesday during a traffic stop at the border of Detroit and Warren when offiers stopped a black Dodge Charger for speeding. The driver was a girl who was reported missing in September from Jackson County and was considered to be a runaway.

As police escorted the girl back to their post and arranged pickup by her guardian, she advised she believed she may be pregnant and a victim of sex trafficking.

The MSP then updated the investigation, saying it had executed multiple search warrants connected to the 15-year-old’s case and during the search, officers recovered two other adult victims in Detroit and Highland Park.

While the suspect has not been identified, one person is in custody and the investigation is ongoing.

If you or someone you know is a victim of trafficking, contact the National Human Trafficking Resource Center at 888-373-7888 or text 233733.