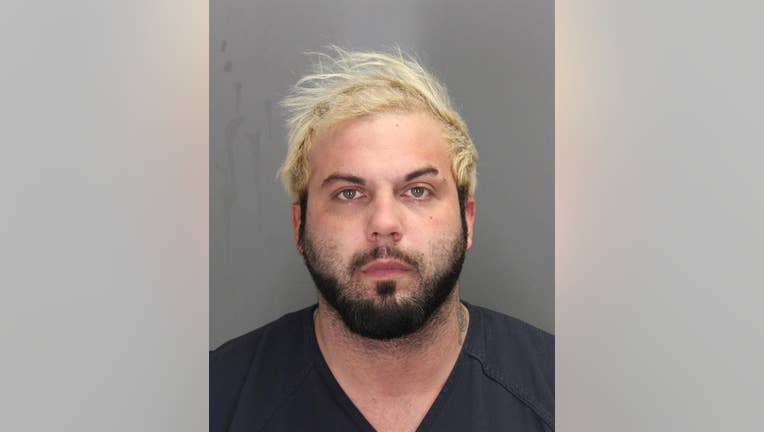 ROCHESTER HILLS — Oakland County detectives pretended to be interested in purchasing a vehicle listed for sale by a suspected bank robber.

Ali Hussein Farhat of Garden City is accused of robbing a Chase Bank at 75 N. Adams Rd. in Rochester Hills on Dec. 31.

The Oakland County Sheriff’s Office said that Farhat had given a note to a teller that announced the robbery and demanded the teller place large bills in a bag quickly without saying anything and that people would die if the teller didn’t comply.

Authorities also said that Farhat implied he had a weapon at the time, but it was not confirmed.

After Farhat fled from the bank, detectives were able to use surveillance video to link a 2009 Chevrolet Avalanche to him.

Shortly after the robbery, the sheriff’s office learned that the Avalanche was listed for sale on social media, so the detectives arranged to meet Farhat for a test drive.

On Jan. 11, detectives met with Farhat at a Garden City gas station where they determined that he was in fact the suspect and arrested him. During a search of his home and car, detectives found a BB gun that looked real and other evidence.

If convicted on the robbery charges, Farhat could face life in prison.

“I’m proud of our team and the work they did to track down this bank robber,” Sheriff Michael Bouchard said. “I am sure it is a relief to those in the bank that day that were scared to death during the robbery. He is now off the street and will be held accountable.”