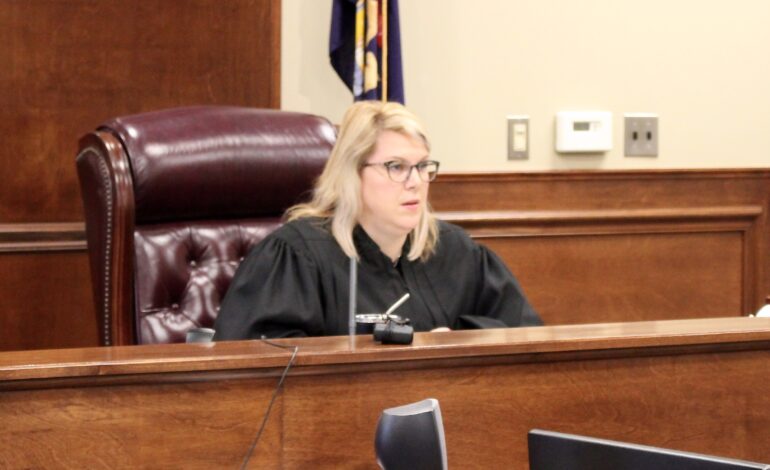 HAMTRAMCK — The Hamtramck City Council voted 5-0 Tuesday to censure a judge who made national headlines for shaming and berating a 72-year-old cancer patient for not maintaining his yard.

The Hamtramck community was outraged over remarks made by Judge Alexis Krot towards Burhan Chowdhury in a court appearance over Zoom earlier this month that he “should be ashamed” of himself for being unable to clean up the grass that had overtaken the property.

At one point, Chowdhury struggled to breathe as he explained to the judge that he was “very weak.” But Krot continued to berate him over the grass, saying, “If I could give you jail time on this, I would.”

Krot, who is a judge for the 31st District Court in Hamtramck, later apologized for her remarks, saying, “I made a mistake.” She also self-reported her behavior to the Michigan Judicial Tenure Commission.

But her apology came well after the video spread through social media and made it into national and international news reports about the incident. Well over 200,000 people signed a Change.org petition calling for Krot’s removal from the bench. Hamtramck residents in the city’s various social media groups demanded real action be taken against her.

The City Council censure resolution, which also acknowledged Krot’s apology, said her “callous actions has shined a negative light on the city of Hamtramck and tarnished the image of Hamtramck globally.”

A censure is an official reprimand or condemnation made by the City Council and symbolically registers its objection to an act.

Councilman Mohammed Hassan brought the resolution to the meeting on Tuesday.