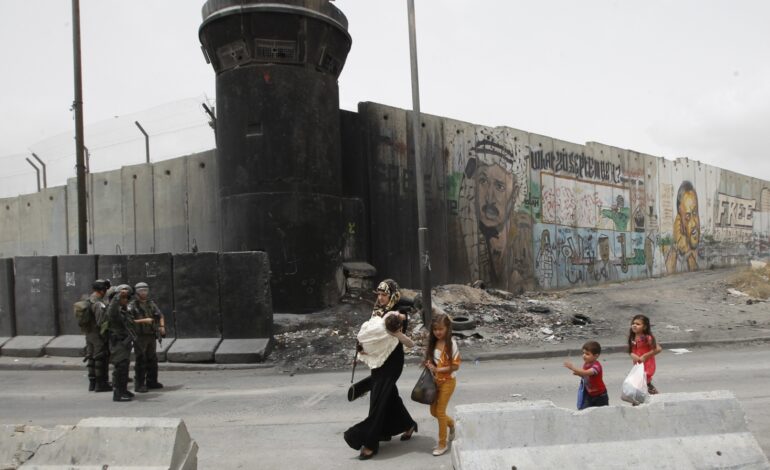 Palestinians wait to cross the Qalandia checkpoint between Ramallah and East Jerusalem, both in the occupied West Bank, as they head to the Al-Aqsa Mosque compound in East Jerusalem for the first Friday prayers of the Muslim holy month of Ramadan in June 2017. – Photo AFP

LONDON — An investigation by a renowned international human rights agency shows the state of Israel imposes a system of oppression and domination against Palestinians.

The devastating report by Amnesty International, a thorough analysis of how Israel’s actions against Palestinians, stretching back to the state’s settler colonial origins to its current maintenance of a “cruel system of control” over Palestinians, was published this week and drew international attention.

The 280-page report, entitled “Israel’s apartheid against Palestinians: Cruel system of domination and crime against humanity”, is available to download in several languages, including Arabic and Hebrew.

The report says that since its establishment in 1948, Israel has pursued a policy of “establishing and maintaining a Jewish demographic hegemony and maximizing its control over land to benefit Jewish Israelis while restricting the rights of Palestinians and preventing Palestinian refugees from returning to their homes.”

The report says that in 1967, Israel extended this policy to the West Bank and Gaza Strip, which it has occupied ever since.

It says Israel fits the definition of an apartheid state. “Palestinians are treated by the Israeli state differently based on its consideration of them as having a racialized non-Jewish, Arab status.”

Amnesty’s categorization of Israel as an apartheid state is based on the international definition.

Amnesty says the report does not seek to argue that the oppression perpetrated in Israel and the Occupied Palestinian Territories (OPT) is the same or analogous to the system of segregation, oppression and domination as perpetrated in South Africa between 1948 and 1994:

“Instead, this report analyzes the systematic discrimination currently perpetrated by Israel against Palestinians and determines whether it meets the international definition of apartheid as set out by international law and treaties, as a violation of public international law, a serious human rights violation and a crime against humanity.” 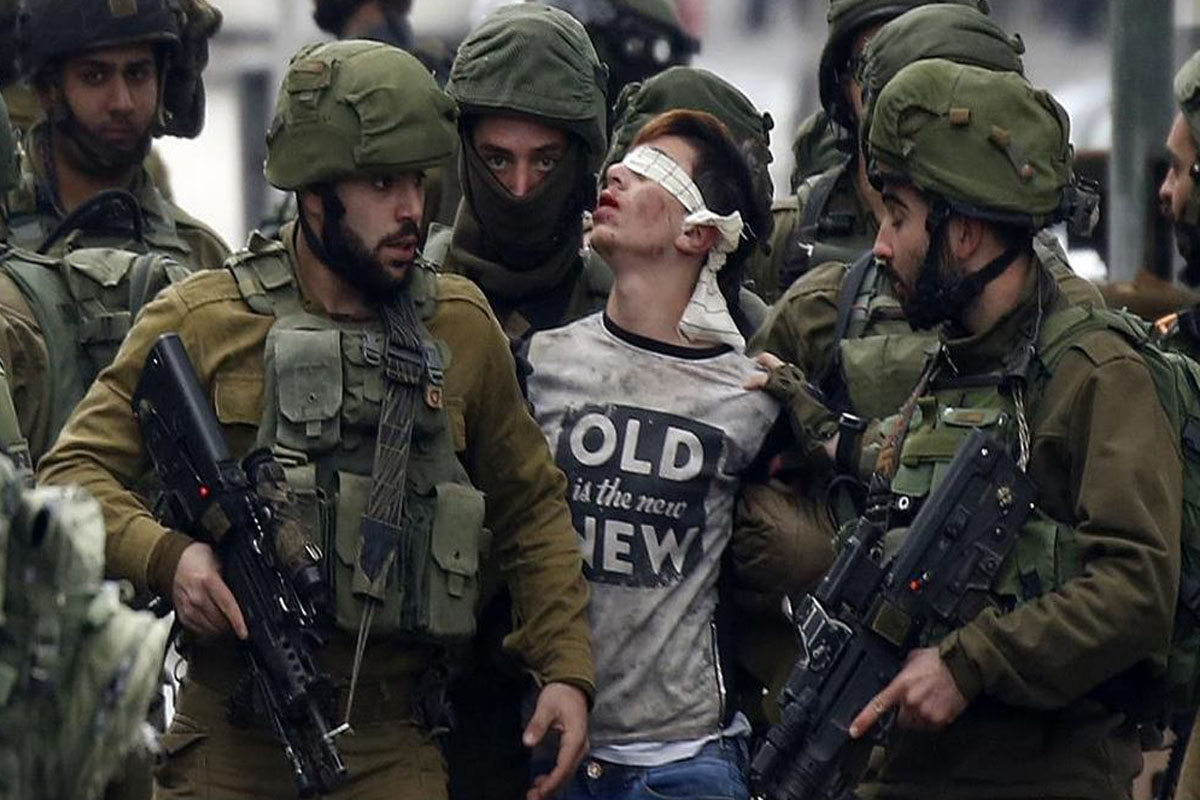 It is clear that Israel’s apartheid system is being maintained through committing abuses (forcible transfer, administrative detention, torture, unlawful killings and serious injuries, and the denial of basic rights), which have been perpetrated with almost total impunity. — Amnesty International

Its investigation relies on field research collecting testimonies and evidence of violations of international human rights and humanitarian law in Israel and the OPT.

The agency also conducted extensive legal analysis on the situation, including seeking advice from external experts on international law.

Though the scope of the analysis is restricted to recent years, the report does provide a historical context where necessary.

Amnesty is also calling for Israel to end the international wrong, and crime, of apartheid by dismantling measures of fragmentation, segregation, discrimination and deprivation currently in place against the Palestinian population.

The examination builds on the growing body of work by human rights groups, legal practitioners, writers and academics on the apartheid aspects of Israel’s treatment of Palestinians, which include segregation and institutionalized laws, and overt policies and practices intending to oppress and dominate.

In conjunction with the release of the report, Amnesty is also offering additional knowledge materials, like a 90-minute course called “Deconstructing Israel’s Apartheid Against Palestinians”, to help people learn more about the crime of apartheid in international law, what apartheid looks like in Israel and the OPT and how it affects Palestinians’ lives.

The broader categories of the report explore topics like the apartheid definition under international law, the mechanisms of Israel’s oppression and domination of Palestinians, including dispossession of land and property, and crimes against humanity conducted by the state of Israel, like torture, killings and denial of basic rights.

The Biden administration and other Israeli allies rejected the thorough analysis conducted by Amnesty.

Similar reports by reputable agencies about Israeli oppression of Palestinians have been questioned for validity by those allies in the past.

But as an Associated Press correspondent pointed out to a flustered U.S. State Department spokesperson Ned Price on Wednesday, the U.S. relies heavily on reports from Amnesty and other such groups as evidence of humanitarian rights violations in other parts of the world, like China and Iran.

On Tuesday, commenting on the landmark Amnesty report, U.S. Ambassador to Israel Tom Nides tweeted, “Come on, this is absurd. That is not language that we have used and will not use.”

Dismissing this detailed and comprehensive report as absurd without even reading it is offensive. — Edward Ahmed Mitchell, CAIR

“Dismissing this detailed and comprehensive report as absurd without even reading it is offensive,” said CAIR National Deputy Director Edward Ahmed Mitchell. “So is ignoring, enabling and justifying the human rights abuses the Israeli government commits against the Palestinian people. The State Department must clarify its position on the ambassador’s absurd tweet and take concrete action to address the human rights abuses outlined in the Amnesty report.”

Last year, CAIR called on the U.S. Congress to support the “Defending the Human Rights of Palestinian Children and Families Living Under Israeli Military Occupation Act”, H.R. 2590, following the release of a Human Rights Watch (HRW) report accusing the Israeli government of committing crimes of apartheid and persecution against Palestinians.

Twitter users responded to Nides’ claim that the language — apartheid — had not been used to describe Israel’s actions in Palestine.

In condemning the report, the Jewish Council for Public Affairs (JCPA) said it believes that though the policies of any government, including Israel, are not beyond criticism, “this report is unbalanced and goes beyond the pale. It does not reflect Israel’s efforts to achieve equality and inclusivity, and to combat racism for one of the most diverse populations in the world.”

The JCPA said Amnesty’s call for a full right of return to Israel for Palestinian refugees and for reparations, and “its implication that Israel’s founding and continuation as a Jewish state is illegitimate”, undermines the efforts towards “a two-state solution.”