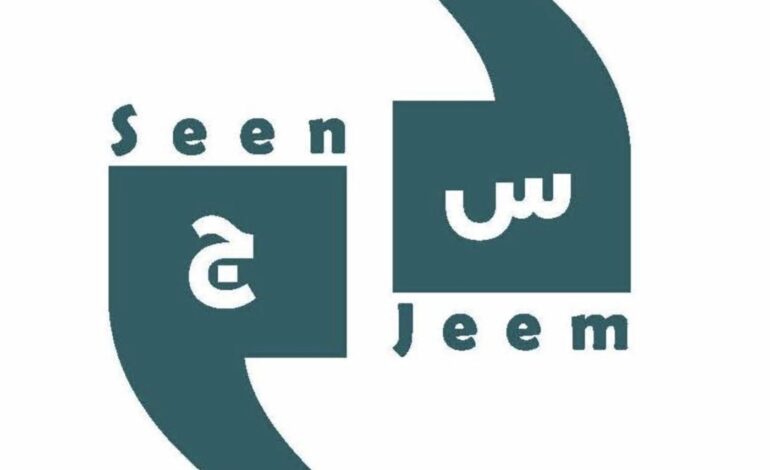 DEARBORN — In a new collaboration, the Arab American National Museum (AANM) and the Center for Arab American Studies have launched a new podcast.

“I hope that the guests that come onto our show will serve as inspiration and role models for young writers, for young Arab American people in general,” Mohamad Jaafer, producer and editor of “Seen Jeem”, said in an interview with Metromode.

The readings done on the podcast were originally planned to be open-mic style events at the University of Michigan-Dearborn, but due to the COVID-19 pandemic what started as a university-specific offering became a community initiative.

Some of the hosts for the first season include two professors from the University of Michigan-Dearborn, Sally Howell and Ghassan Abou-Zeineddine; Diana Abouali, the director of the museum, and Jaber Stiffler, AANM’s research and content manager.

“Seen Jeem” is available on all major streaming platforms and more information about the show and its team of creators can be found at “Seen Jeem’s” website.

The podcast is produced by Center of Arab American Studies in partnership with the AANM and is funded by the University of Michigan Arts Initiative and the Ford Community Development.