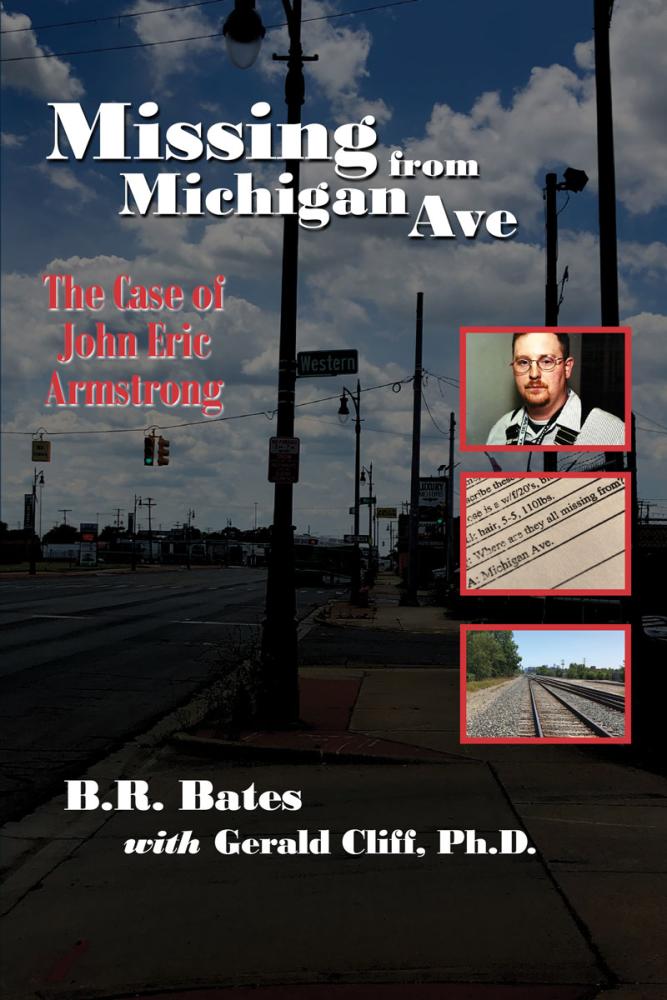 DEARBORN HEIGHTS — Local authors B. R. Bates and Dr. Gerald Cliff have released a book about a prolific serial killer who used to live in Dearborn Heights.

On Jan. 2, 2000, Dearborn Heights police were called to the Rouge River after John Eric Armstrong claimed he had felt nauseated and attempted to vomit in the river when he discovered the partially clothed body of a deceased woman. Four months later, he was arrested for five murders and admitted to 11 others that were not confirmed.

Bates, who worked in the features department of The Detroit News at the time, had become fascinated by the case and felt drawn to it. 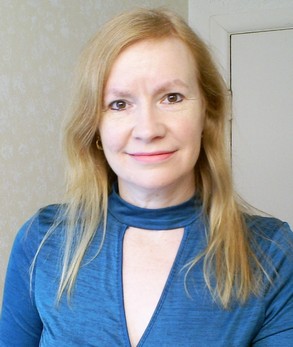 Cliff retired in 2005 after 31 years with the Detroit Police Department as a commander. During his tenure, he served as the commanding officer of the violent crimes section and as commanding officer of the special investigations section, which consisted of the armed robbery unit, sex crimes unit, child abuse, domestic violence, commercial auto theft, cyber crimes and financial crime units. Cliff also served as police chief with the Saginaw Police Department from 2005 to 2012.

“I was talking with a mutual friend of mine and Gerry’s a few years ago and he mentioned a case that happened in Metro Detroit that Gerry worked while with Detroit police,” Bates said. “Gerry always felt it would make a great book project and had intended to write the book himself somewhere along the way in the years since the case happened, but he had not found the time.”

The case was one of the first big cases in which Cliff had the opportunity to work as the officer in charge of the violent crime section.

“It was by far an atypical investigation because of the savage nature of the crimes, the frequency of the crimes, the scope of the criminal’s nefarious activities and the opportunity to interact with multiple law enforcement agencies, not just the Dearborn Heights Police Department and those agencies represented in the violent crime section,” he said. “For someone in my profession, this was the ‘case you never forget.’ Few detectives in even the largest cities will ever get the opportunity to interact on such a complex and far-reaching investigation.”

Both Bates and Cliff were interviewed for the episode of Oxygen’s Twisted Killers that featured Armstrong’s case.

“The episode of Oxygen’s Twisted Killers series on the case focused on the necrophilia aspect, and yeah, that is interesting and quite mortifying,” Bates said. “And for me, that aspect of the case is a minor one, as it may have only involved one or two victims, at least in Detroit. Then there are details such as the fact that he was the one who ‘reported’ his own Dearborn Heights victim at the bridge scene that night; he was the one who claimed to ‘find’ Wendy Jordan. Even crazier is the fact that he left Wendy just a block or two from where he lived in Dearborn Heights. He was driving home from Warren Avenue in Detroit — and he was almost home — before he dumped her over the bridge on Ann Arbor Trail.”

Cliff said this case of a lifetime allowed him to “look the devil in the eye.” 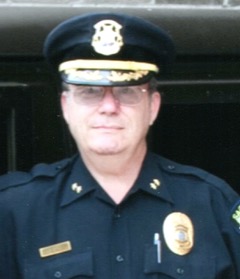 “I think I found the most interesting part the opportunity to look into the face and mind of a truly twisted individual,” he said. “We had the assistance of the FBI’s psychological profiling unit, which was invaluable, and just being present to hear the killer himself admitting to what he did, why he did it, some of what he was thinking while he was doing it, all afforded an opportunity to see first-hand what most people never have the opportunity to see, a homicidal maniac that somehow justified in his own twisted mind what he had been doing to all his victims. Not meaning to sound too dramatic, but I have often said in the past this case afforded all those who worked on it the opportunity to look the devil in the eye.”

Bates said she tries to imagine what it would have been like to be Armstrong’s neighbor, just to later hear of his arrest and never have the answer to why.

“This book presents a mystery,” she said. “And it’s designed that way, really, because this perp isn’t talking. He isn’t providing any insight into the million-dollar question of why he killed. So my job in the book was to present enough detail about his background and the crimes for the reader to draw his or her own conclusion.That’s one big reason we went with an academic publisher for this book, because I loved the idea of this being used as curriculum. To me, it’s a psychological study, it’s the study of human beings, the study of why this could happen with one human being and not another. How can one person cross that line, when the rest of us don’t?”

Cliff said that it’s an important reminder for people to keep in mind that Armstrong blended in with the general public.

“He had the unique ability to hide his perversion and appear to be a harmless guy,” he said. “These are all things for the average person to keep in mind. Evil has no trademark by which we can identify the bad guys from the good. Good guys don’t all wear white and bad guys don’t all wear black. These kinds of predatory individuals can be anywhere, can be anyone.”

Their book, Missing from Michigan Ave: The Case of John Eric Armstrong includes intimate details of the case and perspectives of the victim’s families.

The book can be purchased at https://he.kendallhunt.com/product/missing-michigan-ave-case-john-eric-armstrong for $40.