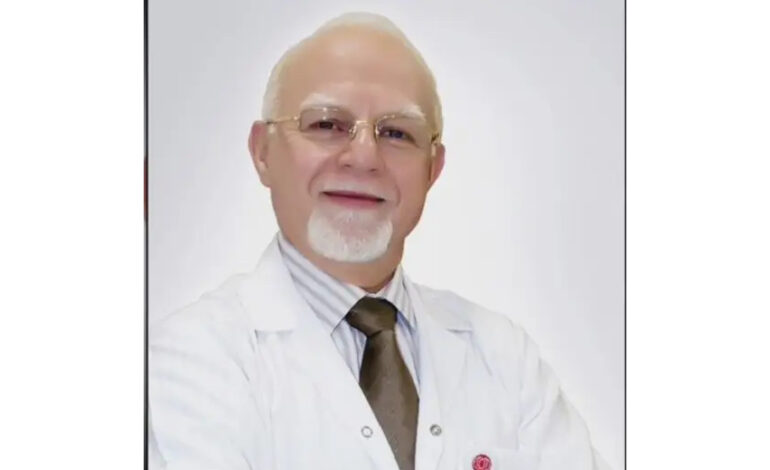 MACOMB COUNTY — A Macomb Township doctor wanted by authorities over accusations of sexual assault was caught in Canada after he was initially believed to have fled to his native Syria.

Dr. Mfed Mosely, a pediatrician, is accused of sexually assaulting at least three of his young female employees, trying to buy their silence and then fleeing the country.

FOX 2 reported after an investigation that a former medical assistant said Mosely, the owner of Summit Urgent Care, molested her during a pelvic exam.

“Instead of using a speculum and light like you would for a regular vaginal exam, he didn’t use anything,” she said.

Mosely asked her to go to a hotel room with him, which she refused, after which Mosely threw her onto a couch, molested her and forced her to perform oral sex. She later discovered he had left a $100 bill in her purse.

“He put his finger up to his mouth like this and said ‘Shhhh'” she said.

This and other incidents led employees to report Mosely to the Macomb County Sheriff’s Office, but FOX 2 said last month that they were told Mosely may have fled to Syria by way of Canada.

But authorities caught up to Mosely in Canada this week. Last week, a man in Canada saw the FOX 2 story and recognized him right away as his son’s pediatrician. He called the police, who arrested Mosely and are extraditing him to Macomb County, where he will face a string of criminal charges.

Attorney Jonathan Marco has filed a lawsuit against Summit Urgent Care, which Mosely owned, saying Mosely used his power and position of authority to coerce, bribe, threaten and sexually assault his young employees.

“Doctor Mosley preyed upon, sexually harassed and engaged in Larry Nassar-type sexual abuse — even raping one of the young women,” Marco said.

Mosely reportedly harassed his victims once they came forward, including calling and sending text messages like:

“Why did you do that to me, I gave you money, I thought you wouldn’t tell. Answer me. Please. I just wanna talk. I’ll pay you, please. I’m gonna lose everything.”

As of March 7, the Macomb County Sheriff’s Office said it had informed the alleged victims that Mosely had been found in Canada, but that he was yet to be extradited.