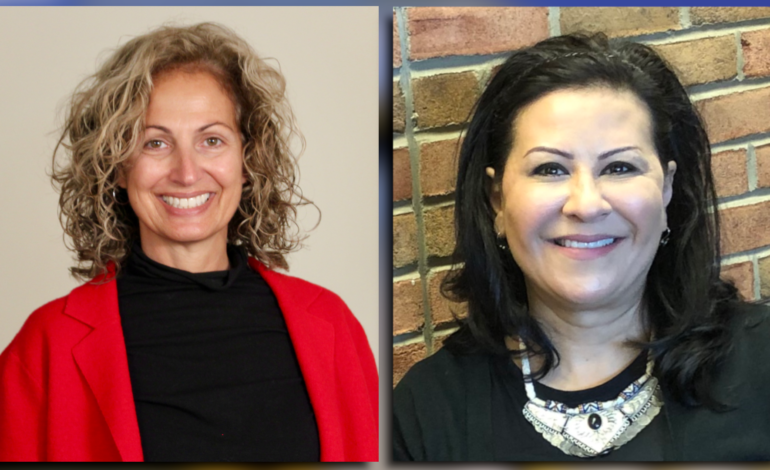 ANN ARBOR — To cap off Arab American Heritage Month, The Arab American News is highlighting the important work the Michigan Center for Contextual Factors in Alzheimer’s Disease (MCCFAD) at the Institute for Social Research at the University of Michigan continues to do in the community.

The MCCFAD looks at factors such as social and economic disparities to support its aims of promoting culturally sensitive care and research on lowering risk for ADRD.

Central to its community engagement activities is the goal to dispel stigma regarding Alzheimer’s disease.

It also wants to make sure Arab Americans are visible in research studies, so that the important findings discovered can benefit those individuals and communities.

Millions live with Alzheimer’s, which is not a normal part of aging. Although there is no cure, there are ways to lower risk.

The MCCFAD focuses on how social and economic disparities affect inequalities in health across the lifespan, specifically in aging, cognitive decline and dementia, in the growing MENA population in Metro Detroit. 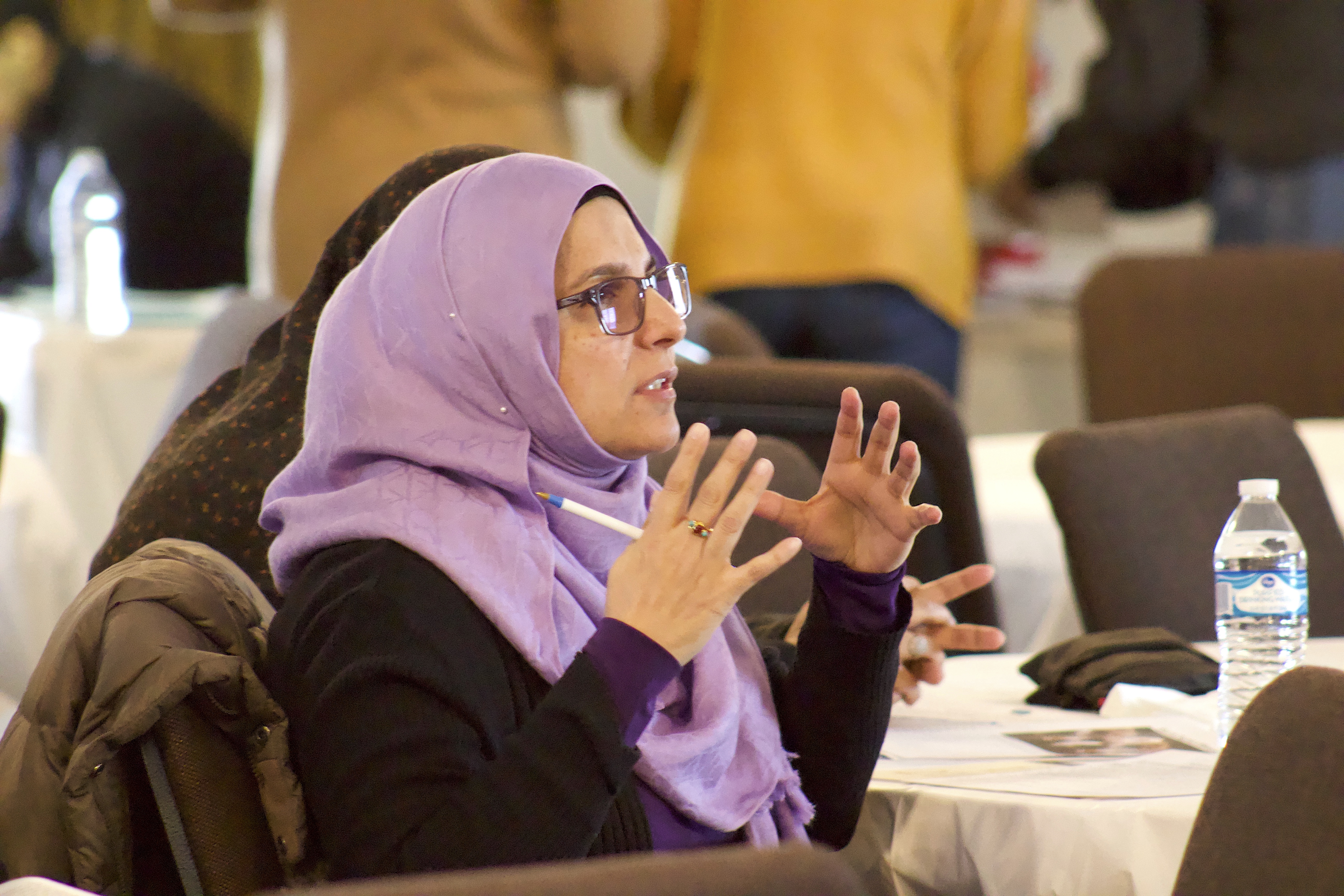 Direct research and data collection is essential to this work. But researchers studying the MENA population and its socioeconomic circumstances, and health outcomes, have to reckon with several barriers — the most significant one being underrepresentation in federal counts.

“Arab Americans are difficult to identify in large datasets because they are considered White,” said MCCFAD Director Dr. Kristine Ajrouch. “We need a MENA category as a first step to be able to disaggregate from the larger White racial category.”

New research suggests that Arab Americans in Metro Detroit have a higher prevalence of cognitive health issues compared with the area’s White population. 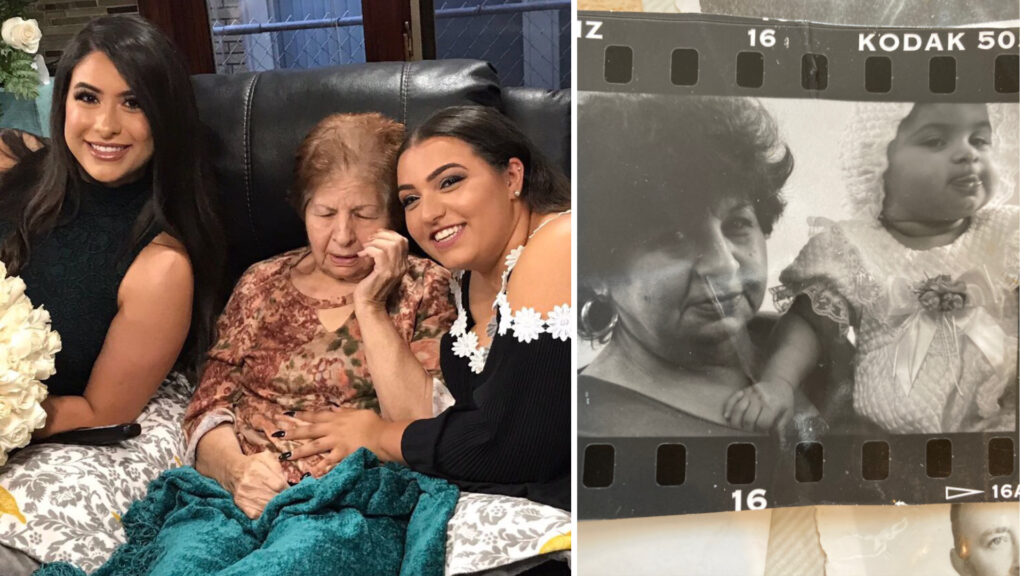 “There is an uphill battle to make the case as to why MENA populations need to be represented if at the federal level they are not recognized,” Ajrouch said.

On top of that, the MCCFAD, through its numerous community outreach efforts, recognizes that there is a lack of awareness about how normal aging differs from dementia. Some of this can be traced to the Arabic word for dementia — kharaf — which has a pejorative meaning.

And with many immigrant communities, issues of trust can be a factor.

“Lots of encouragement and trust building is required to have participants actively want to participate in research,” Ajrouch said. “Research has rarely been presented to the Arab American community, so we need to address their fears and questions regarding research.”

Without federal data to rely on, researchers have to rely on outreach and other novel ways to gain insights. Active participation from the community goes a long way.

Arab contributions to research and discovery

“The Arab world contributed enormously to the medical sciences,” Ajrouch said. “They were among the first societies to build hospitals. At these hospitals, they discovered treatments for health ailments by employing the scientific method; that is, using systematic observations to ensure treatments were effective.”

In other words, there was a clear recognition that research provides key information that can be used to ensure the health and well-being of people is maximized.

“The groundbreaking discoveries from the Arab world provide the foundation for modern medical care,” Ajrouch elaborated. “The resources the U.S. invests in research to find ways to improve health is in many ways the legacy of Arab contributions to knowledge and science.” 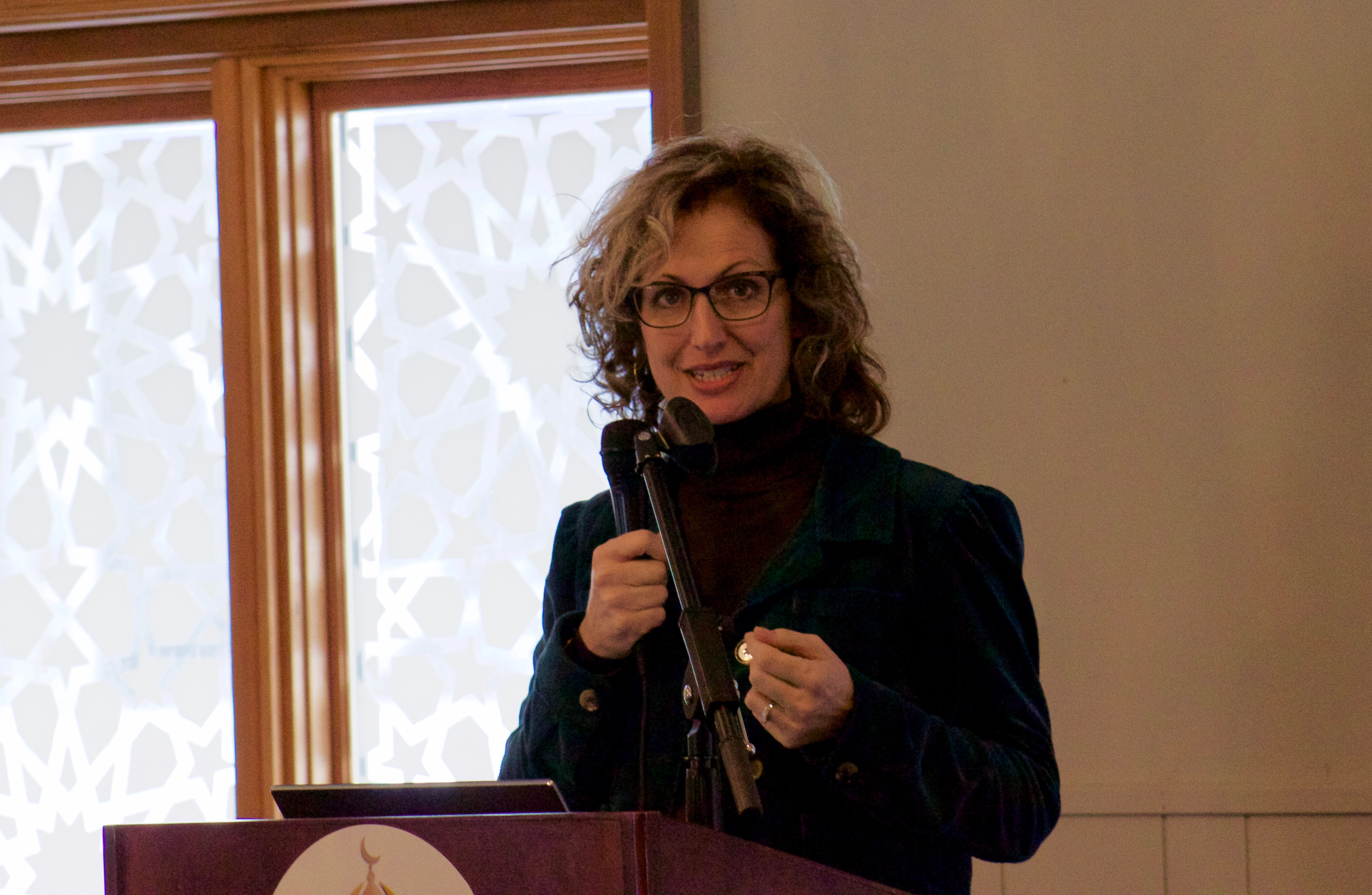 The Arab world contributed enormously to the medical sciences. They were among the first societies to build hospitals. At these hospitals, they discovered treatments for health ailments by employing the scientific method. — Dr. Kristine Ajrouch, MCCFAD

Jawad added, “Research in the U.S. should include Arab Americans. In our communities, there is often a lack of awareness of the important contributions research makes to the well-being of individuals and communities.”

In the spirit of the month, Ajrouch and Jawad want to emphasize that Arab culture is an important foundational source of the knowledge gained from research.

Over the years, the MCCFAD has also supported a diverse research workforce dedicated to healthy aging by funding research performed by MENA researchers on the MENA population.

The MCCFAD has some critical future projects that the community is urged to participate in.

Data shows the importance of support groups for the families and the caregivers of elderly experiencing Alzheimer’s and related dementias. It allows the caregiver to stay healthy for themselves and for the person they are caring for.

“There was a need in the community for a safe, comfortable place to talk freely and share resources,” Jawad said.

The group will gather the second Thursday of the month, beginning May 12, from 6-7 p.m.

Donna Jawad can be reached at donjawad@umich.edu