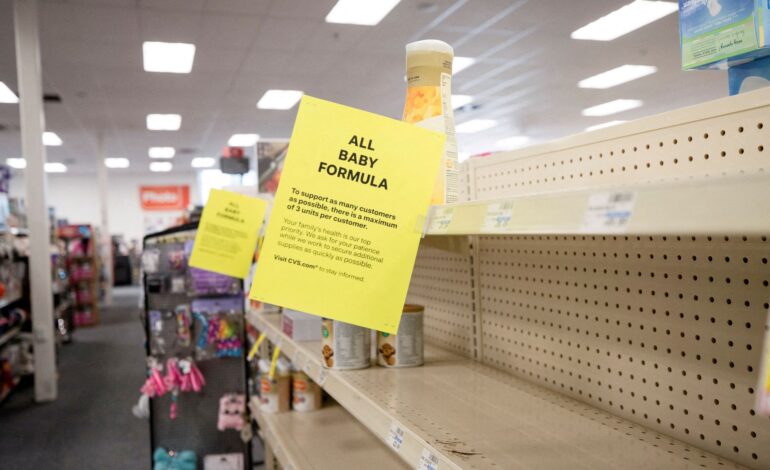 Mayor Abdullah Hammoud, Public Health Director Ali Abazeed, other city officials and non profit partners will host the event from 10:30 a.m. to 2 p.m. on Friday at the west entrance of the Ford Community and Performing Arts Center, 15801 Michigan Avenue.

A recall of baby formula from one the Michigan plants of Abbott Laboratories, the largest U.S. supplier, worsened a shortage across the county, already in place due to supply chain problems from the COVID-19 pandemic.

The recall began when families reported bacterial infections, including Salmonella, in four infants who had been fed formula products made at the Sturgis, Michigan plant.

Two infants died from the infections.

The recall began in mid-February with dozens of types of Similac, Alimentum and EleCare powdered formulas. A specialty liquid formula called Similac PM 60/40 was added to the recall at the end of February.

The giant multinational company plans to restart production at the Sturgis facility on June 4.

The U.S. Department of Justice reached an agreement with Abbott to reopen the plant in exchange for allowing the company to deny any wrongdoing, fines or prosecution.

On inspection, the FDA found found five different strains of Cronobacter, a bacteria that can cause dangerous blood infections, as well as other serious health code violations. 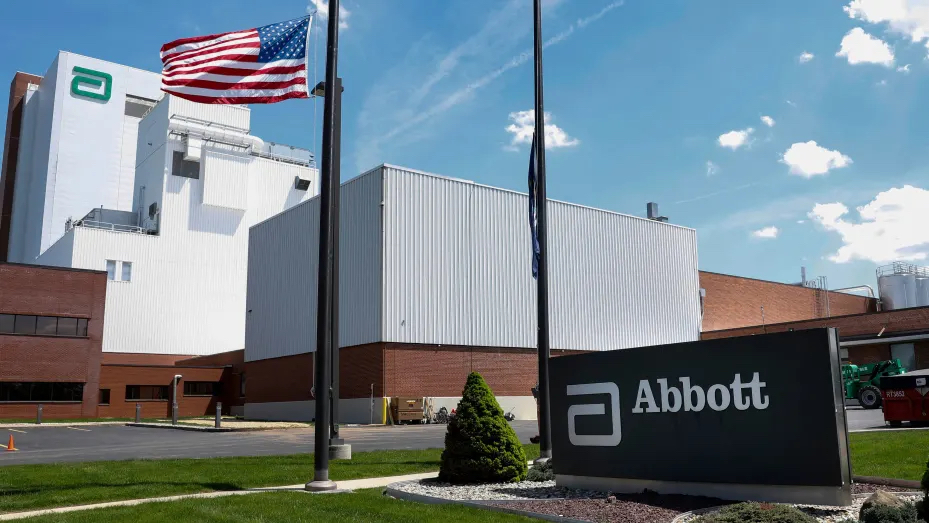 A whistleblower told the FDA of the degrading conditions at the plant, but it took little action over the four months after being alerted.

The whistleblower complaint says company officials took no serious efforts to remedy health code violations and instead focused “on identifying current employees at the Sturgis site who may have reported concerns” to the whistleblower.

Abbott controlled 40 percent of the formula market before the plant closed and the plant accounts for 40 percent of Abbott’s product. The company has denied responsibility for the bacterial infections that caused the infants’ deaths.

Califf said the best option was to enter into a consent decree agreement with Abbott, “where we literally have oversight of every single step” of fixing of problems at the facility to get it back on line as soon as possible.

Michigan has temporarily expanded the types of formula that qualify for assistance under the Women, Infants and Children program and notified individuals who received recalled formulas through the state on recommended next steps.

The White House issued a Defense Production Act authorization for Abbott to ramp up production of  formula and started airlifting shipments of formula from Europe last week.