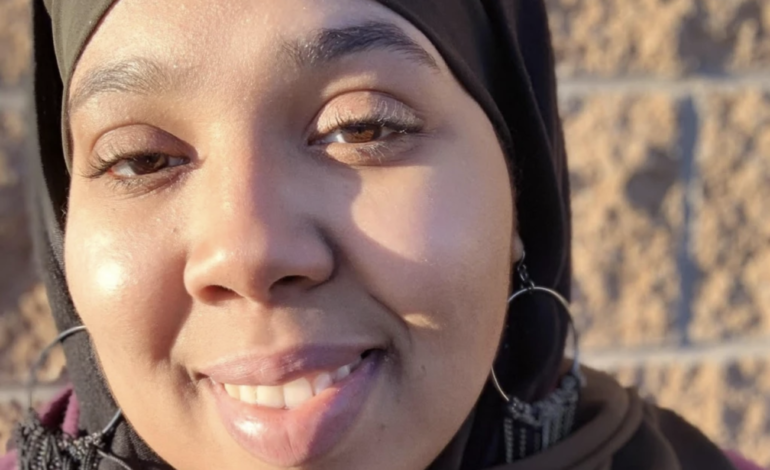 FERNDALE — A Muslim woman who was forced to remove her hijab and subjected to a cross-gender search by the Ferndale Police Department has won a settlement with the city.

Last summer, Helana Bowe, who is African American, was stopped by Ferndale police while she was traveling on Eight Mile road inside the city of Detroit.

Police claimed Bowe was stopped over a suspicion of expired tags. Neither her registration nor insurance were expired. When approached, she informed police that she kept a taser in her purse for protection.

Officers asked if she had a concealed weapons permit for the taser, which Bowe did not have and did not know she needed. She’d bought the taser for protection from a nearby gas station after she’d previously been robbed in a public parking lot.

Bowe was then arrested and transported to the Ferndale Police Department, where she was subjected to a cross-gender search by a male officer and was forced to remove her hijab for a booking photograph, a photo made available to the public in a booking database.

In October, the Michigan chapter of  the Council on American Islamic Relations (CAIR-MI) filed a lawsuit in the Federal District Court on Bowe’s behalf, alleging that Ferndale had violated her rights under the U.S. Constitution as well as the Religious Land Use and Institutionalized Persons Act (RLUIPA).

On Thursday, CAIR-MI announced that it had reached a “full and satisfactory settlement” that included the city instituting new policies allowing Muslim women to maintain their hijabs when a booking photo is taken and prohibiting cross-gender searches in the absence of an emergency, as well as a monetary settlement.

CAIR-MI informed The Arab American News that the settlement was in the amount of $37,500. For the victim, beyond the monetary settlement to cover physical and mental damages, it was important to get the department to improve its policies to avoid such civil rights infringements in the future.

“We are pleased to announce this settlement and believe that the policies that Ferndale has put in place will help protect the religious rights of Muslim women who may find themselves in their custody,” CAIR-MI Staff Attorney Amy Doukoure said in a press release. “It is important to remember that the Constitution was written to protect those who are most vulnerable and many of the rights protected by the Bill of Rights were enacted to safeguard our freedoms, specifically during interactions with law enforcement. Religious freedoms remain intact, even when facing arrest or incarceration.”