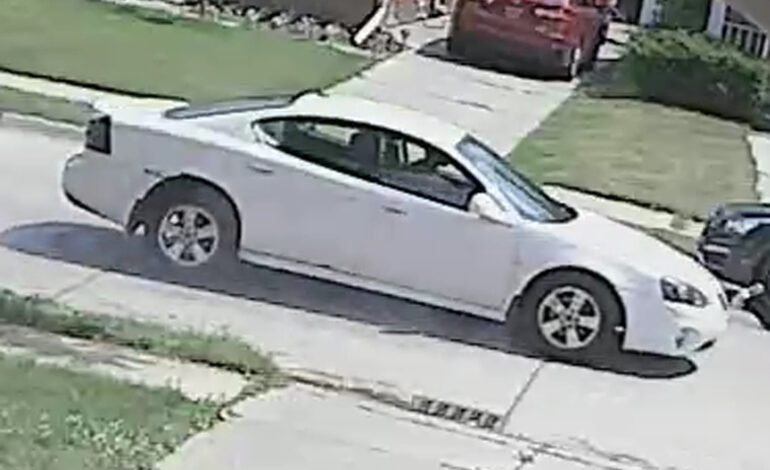 DEARBORN — The Dearborn Police Department is seeking the public’s assistance in identifying the driver involved in a hit-and-run last Sunday, which hospitalized two children.

Police say that on Sunday, June 26, the two children were injured in a hit-and-run traffic collision in the area of Ross and Banner Streets on Dearborn’s west side.

Police say a white Pontiac Grand Prix was reportedly traveling in excess of the posted speed limit, heading westbound on Ross from Telegraph when it struck the two children as they attempted to cross the street. Video from a resident’s surveillance camera and released by police shows the moments just before and after the impact. 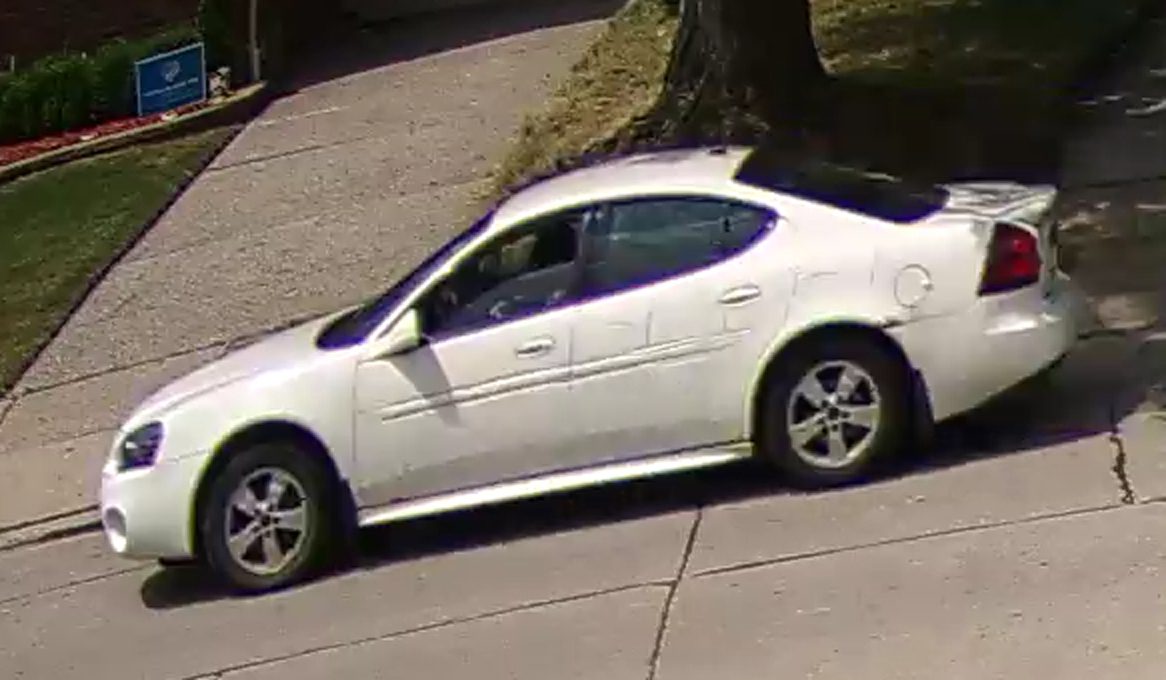 The driver can be seen briefly exiting his vehicle before the video cuts off. Police say the driver removed the injured children from the middle of the roadway before driving off, without rendering aid to the children or reporting the incident to authorities. 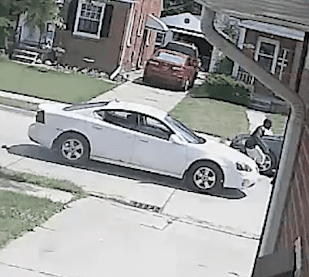 Dearborn public safety officers responded immediately and provided emergency aid at the scene before transporting the children to Children’s Hospital of Michigan in Detroit.

The hit-and-run driver was described by witnesses as a male with a thin build, wearing a white shirt and sunglasses, police said.

But the video released by the police shows the driver to be wearing a dark tank top and white shorts or pants as he exits the vehicle.

The Grand Prix appeared to have a temporary license tag in the upper left corner of the rear window.

The Dearborn Police Department is encouraging anyone with information that can lead to the driver’s identity to contact it. If you wish to remain anonymous, please call Crime Stoppers at 1-800-SPEAK-UP.

“We have seen far too often how reckless driving can have deadly consequences,” Dearborn Police Chief Issa Shahin stated. “Luckily, that was not the result of this situation. I urge the driver to do the right thing and come forward, otherwise we will use every tool at our disposal to identify and apprehend this individual.”

Video: Surveillance footage released by the Dearborn Police Department shows the moments before and after the hit-and-run collision

The community was shocked late last year when a tragic hit-and-run collision killed a 6-year-old on Bingham Street in Dearborn. That driver, who had a suspended license, also did not stop to provide aid or wait for first responders after the collision, but police said speeding was not a factor in that incident.