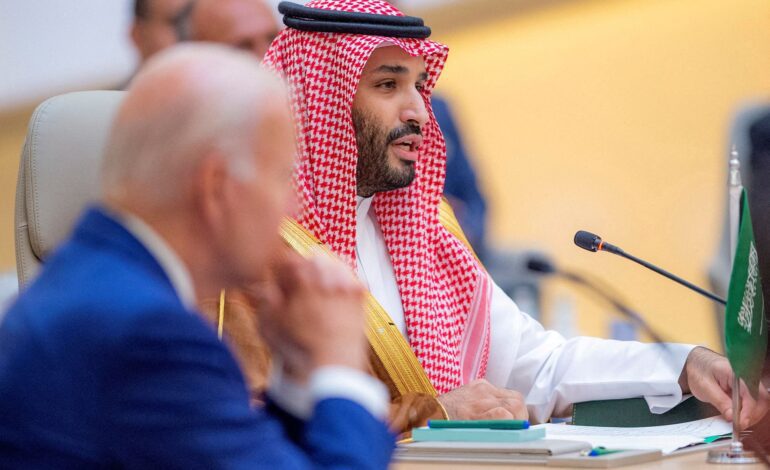 Saudi Arabia says it will open its airspace to all air carriers, paving the way for more overflights to and from Israel, a focus of President Biden's tour to the two countries

RIYADH – Cathay Pacific and Air Seychelles have overflown Saudi Arabia for Israel flights for the first time, aviation data showed on Thursday, after Riyadh announced last month it would open its airspace to all airlines, paving the way for more overflights to and from Israel.

Opening Saudi airspace to flights to and from Israel was a focus of President Biden’s tour of the countries, which do not have formal ties, last month. Riyadh agreed in principle. Israel said implementation could take weeks or more.

Air Seychelles said it “became the first airline to receive permission from the Saudi Arabian authorities to overfly their territory”, with Wednesday evening’s Tel Aviv to Mahe flight.

The new route “means a reduction in fuel burn between 500kg-1000kg per flight (and that) the aircraft can now carry an additional 20 passengers per flight,” it said in a statement.

“The Saudi air traffic controllers were extremely helpful and allowed us to navigate with optimal conditions for passenger comfort,” the airline quoted the flight’s captain as saying. 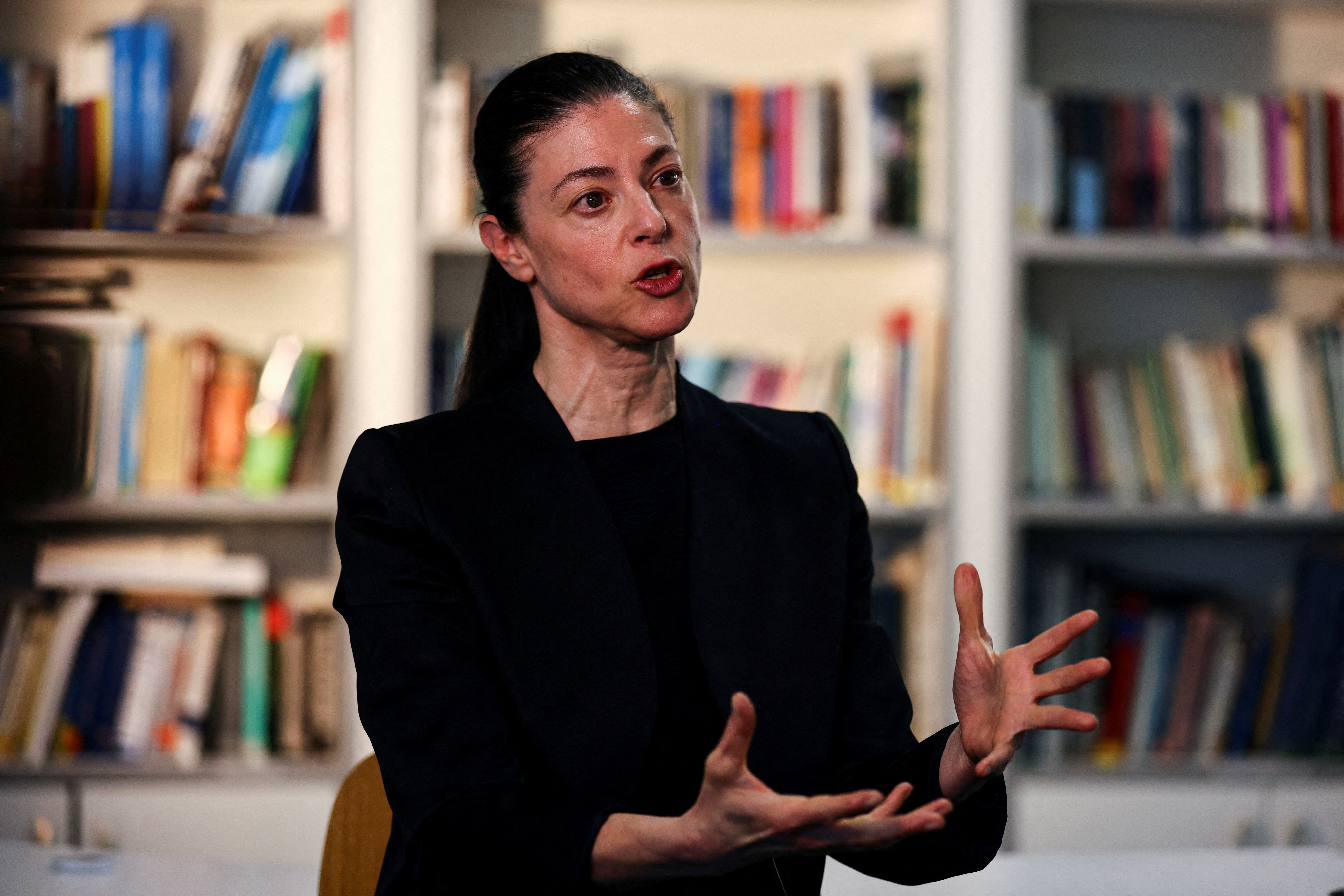 On Thursday, a Cathay Pacific flight from Hong Kong to Tel Aviv used Saudi airspace, according to aviation website flightradar24. There was no immediate comment from Cathay.

Saudi Arabia has allowed airlines, including Israeli carriers, to overfly its territory on flights to and from the United Arab Emirates and Bahrain after the two Gulf states established ties with Israel as part of a U.S. diplomatic drive in 2020.

Prior to Biden’s visit, the only carrier allowed to use Saudi airspace for Tel Aviv services that did not originate or end in the UAE or Bahrain was Air India, based on a exemption that Riyadh granted New Delhi.

A formal opening of Saudi skies to Israel would allow Israeli carriers to cut time and costs on routes to Asia that have had to avoid Saudi Arabia’s airspace.

Biden has said the opening of Saudi airspace to all airlines flying to and from Israel could help build momentum towards Israel’s further integration with the region, including Saudi Arabia.

“There are no diplomatic relations yet between Israel and Saudi Arabia, regrettably,” Michaeli told Tel Aviv radio station 103 FM. “Therefore this matter is not being addressed through direct contacts between the civilian authorities.

“But we are working on this at full tilt.”