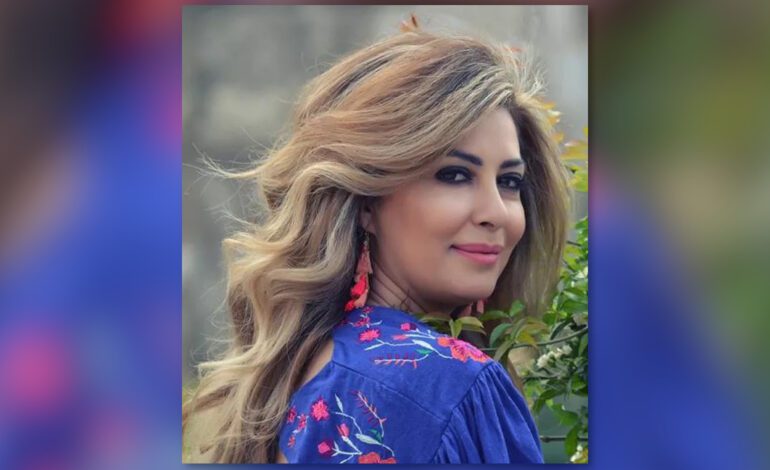 BIRMINGHAM – Rana Lotfi, an Arab American artist, pursues art as a means of therapy and expression.

Lotfi immigrated to the United States from Syria in 2002 after obtaining her bachelor’s degree in fine art from Damascus University in Damascus, Syria.

Lotfi told The Arab American News that her passion for painting began at 9-years-old and it was her way of expressing herself at a young age.

Lotfi said that it was a challenge moving her life from Syria to the United States because she had to adjust to the “different society, different mentality and different life.”

This adjustment is something she tries to illustrate in her artwork: The culmination of her as an Arab American artist as well as an immigrant.

“I want my work to reflect the combination between Rana the Syrian and Arab artist and the Rana who came to the U.S. 20 years ago,” she said. 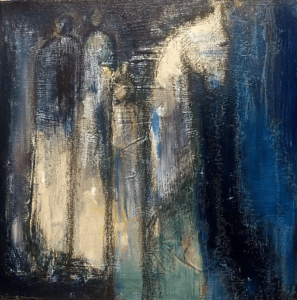 She also said that she strives to be a passport for her home country, to show that immigrants are equipped with positive qualities that can bring value to life in America.

“You can show what you can add to the American society, not just take,” she said when talking about immigrants coming to America.

Through her artwork, she wants to make individuals feel something; to have an understanding of the message she is relaying.

“Because it represents a situation, a sentimental point, a feeling, a moment, a story, so each one of my pieces, it’s something from inside me,” Lotfi said.

Her most treasured moments as an artist, she said, are the moments she is actively creating a piece because “everything inside is coming outside.”

Lotfi acknowledged her role as an artist in the community and uses her art to highlight the intricate details of life to reach community members in a meaningful way.

“My role in my paintings is to put a light on something we don’t see anymore,” she said.

Lofti’s work has been presented in Michigan cities like Detroit, Dearborn, Pontiac and Birmingham, as well as internationally in the Middle East, U.S. and Europe.

Her paintings are also on display at the Robert Kidd Gallery in Birmingham, Michigan.

Last year she auctioned one of her paintings in The American Arab Museum in Dearborn, and another to support the education back home in Syria through the Keys for Syrian Kids organization.

For more information about Lotfi and her work as an artist, visit her website: damaskart.com