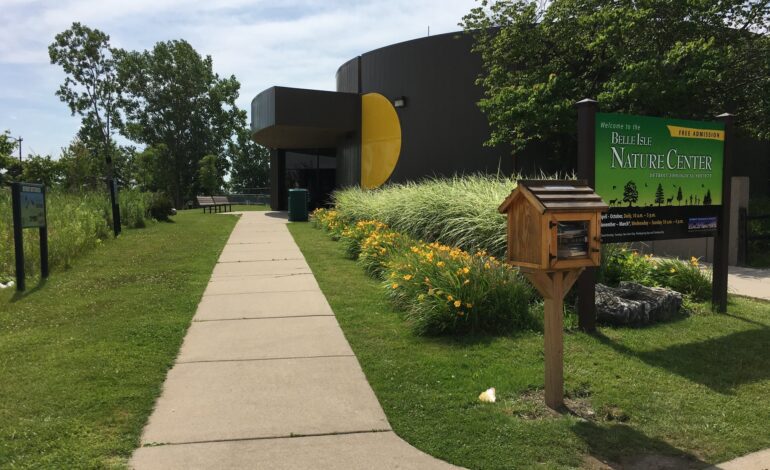 The stabbing occurred Friday, Aug. 12, in a wooded area near the Belle Isle Nature Center in Detroit. Photo via Facebook

The Prosecutor’s Office said in a press release that last Friday, Aug. 12, at approximately 4:20 p.m., the juvenile and the victim were in a wooded area near the Belle Isle Nature Center, where the juvenile allegedly produced a knife and stabbed the victim multiple times, fatally injuring him, before fleeing the scene.

The young man turned himself in to the Hamtramck Police Department later the same day.

Worthy’s office did not release the name of the teenager. On Thursday, the Prosecutor’s Office said the juvenile is not being charged as an adult defendant, but is adult designated. He has been charged with one count of first-degree murder.

An adult designation allows a judge, upon conviction, to have the option of sentencing the respondent as a juvenile, or as an adult or to form a blended juvenile sentence with the option of imposing an adult sentence if the juvenile is not rehabilitated.

The preliminary hearing was scheduled for Thursday, Aug. 18, at 1:30 p.m. at the Wayne County Juvenile Detention Facility in Detroit before Referee Leslie Graves.