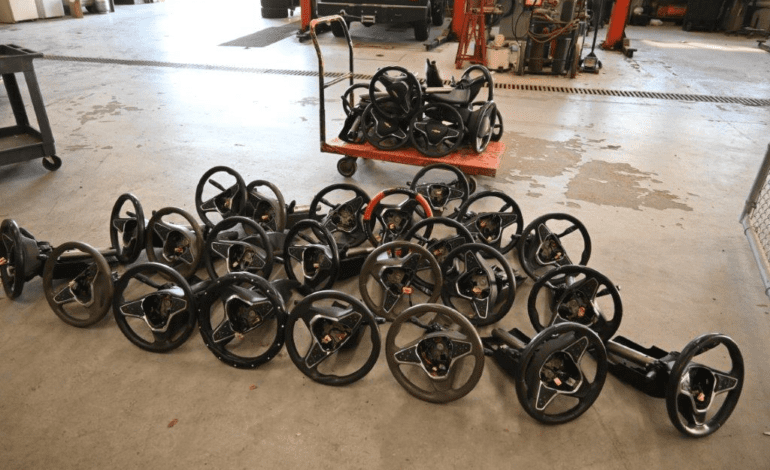 DEARBORN — The Wayne County Prosecutor’s Office has charged two men with a six-count felony complaint involving a string of airbag thefts in Metro Detroit, including Dearborn.

The Dearborn Police Department said that following a rise in airbag thefts across Metro Detroit primarily involving GM vehicles, especially the Chevy Malibu, it launched an extensive investigation to identify and apprehend any potential culprits. The thefts included targeting moderate income families in the south and east parts of Dearborn who experienced serious setbacks from the thefts.

Police said that on Aug. 18, the Dearborn Special Operations Officers conducted surveillance on two subjects believed to be responsible for numerous thefts.

At approximately 3 a.m., the pair was observed smashing the window of a Chevrolet Malibu in the parking lot of the Holiday Inn located at 6355 Mercury Drive and removing the vehicle’s steering wheel. 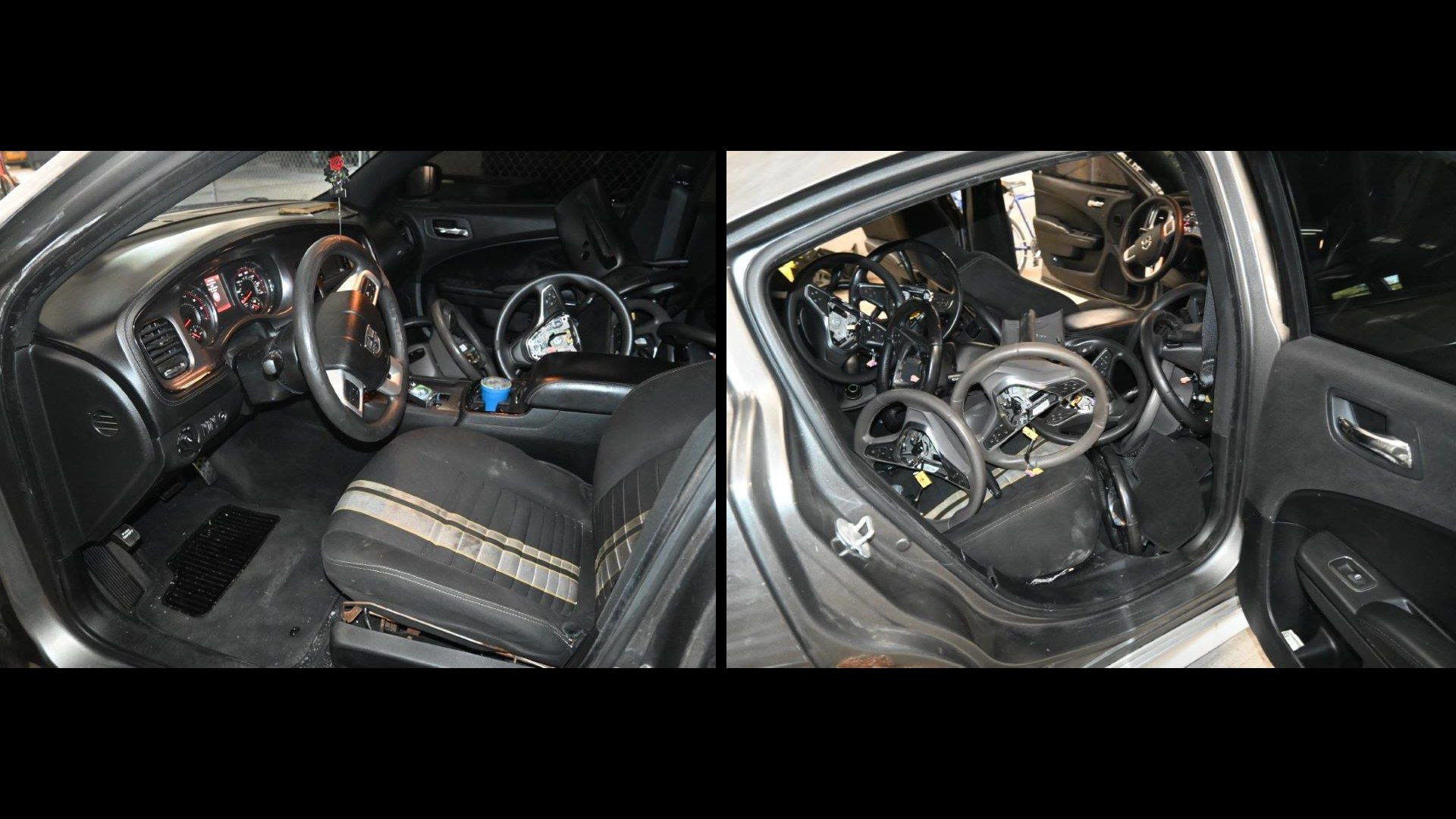 After a vehicle pursuit, the suspects were taken into custody. Ultimately, one stolen vehicle and 33 stolen airbags/steering wheels were recovered as part of the investigation.

On Aug. 21, the Wayne County Prosecutor’s Office formally charged Al-Huchaimy and Alwatan with a six-count felony complaint, including fleeing and eluding, larceny from a motor vehicle, receiving and concealing stolen property and assaulting a police officer.

“Vehicle thefts cause great pain and disruption to our residents’ lives and livelihoods,” Dearborn Police Chief Issa Shahin said. “That’s why the Dearborn Police Department takes these alleged crimes very seriously. I am proud of the work of our officers to thoroughly investigate and ultimately apprehend two individuals in connection with this rash of thefts across Metro Detroit.”