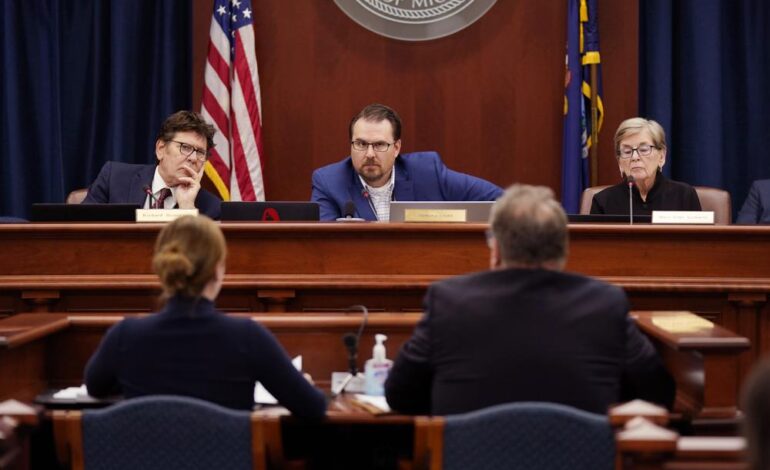 Richard Houskamp, left, Anthony Daunt and Mary Ellen Gurewitz, members of the Michigan Board of State Canvassers, listen to a speaker during a hearing, Wednesday, Aug. 31, in Lansing. Photo: Carlos Osorio/AP

Republicans lost an effort to stop a popular ballot measure over abortions from making it to voting booths in November.

Thanks to a Thursday decision by Michigan’s Supreme Court, voters will get to decide whether abortion rights should be put into the Michigan Constitution, after the U.S. Supreme Court famously overturned Roe V. Wade earlier this year.

The trouble began when on Aug. 30, the Board of State Canvassers deadlocked on whether to certify the petition, which had far surpassed the number of signatures needed to put the measure on the November ballot.

The tie vote from the Board of State Canvassers — made up of two Republicans and two Democrats — meant the measure did not advance to the ballot.

The reason for the no votes from the Republicans? They challenged the spacing between words in the text of the proposed ballot language.

The board is a generally ministerial body without any legal powers to make judgments of its own, legal experts say. But the body exploded into the public view when the campaign of former President Trump attempted to discredit votes based on unfounded accusations of widespread fraud in the 2020 election that he lost.

Back then, the board was again deadlocked on whether the vote counts in front of them were valid, even though votes, and petition signatures, are verified through checks and balances imposed by the state’s Bureau of Elections.

Republicans, who are also vying to unseat a Democratic administration in November, have attempted to challenge local efforts to block an almost-century-old ban on abortions, including asking the state’s Appeals Court to overturn an injunction that blocked the law’s enforcement in a case brought up by Planned Parenthood.

In that case, Michigan’s Court of Claims did rule that Michigan’s extreme 1931 law banning abortions without exceptions for rape or incest and criminalizing nurses and doctors for doing their jobs is unconstitutional, but the Supreme Court has not weighed in yet.

But while some pro-abortion advocates, as well as Michigan’s governor and attorney general, attempted to set precedence against the law in courts, a grassroots movement looked to bring the issue to the polls.

In July, Reproductive Freedom For All (RFFA) submitted roughly 750,000 signatures for the ballot proposal to enshrine abortion in the state’s constitution to the Michigan Department of State.

After sampling the signatures to determine whether a sufficient number was submitted, it was estimated that the petition contains 596,379 valid signatures, or 146,228 more than the minimum threshold for certification.

Once the board deadlocked on certification, RFFA filed an emergency application to the Michigan Supreme Court on Sept. 1. 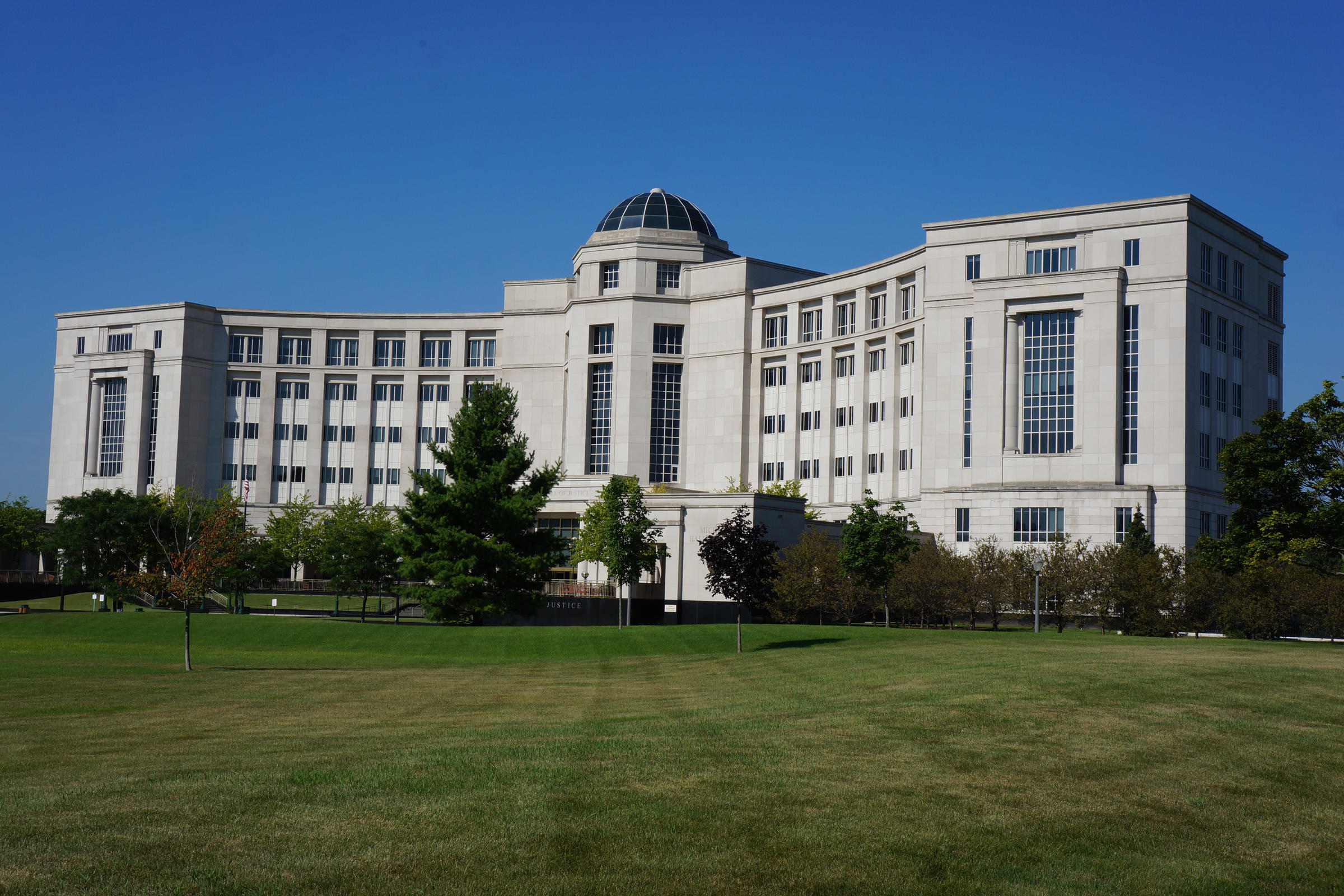 Republican members of the Board of State Canvassers would disenfranchise millions of Michiganders not because they believe the many thousands of Michiganders who signed the proposal were confused by it, but because they think they have identified a technicality that allows them to do so. — Chief Justice Bridget McCormack

On Thursday, the Michigan Supreme Court sent down a decision in RFFA’s favor.

“What a sad marker of the times,” Chief Justice Bridget McCormack said in a brief statement that accompanied the Supreme Court’s 5-2 order.

McCormack said “there is no dispute” that every word on the ballot proposal was legible and in the correct order.

Republican members of the Board of State Canvassers “would disenfranchise millions of Michiganders not because they believe the many thousands of Michiganders who signed the proposal were confused by it, but because they think they have identified a technicality that allows them to do so, a game of gotcha gone very bad,” McCormack said.

The majority was made up of McCormack, three other Democratic justices and a Republican justice. Two Republicans dissented.

The court directed the state canvassers, who meet again Friday, to sign off on the ballot question. Tony Daunt, a Republican who had voted against the proposal, said last week that the board would obey a court order, the Associated Press reported.

“I appreciate the Court taking swift action to ensure Michigan voters have the opportunity to consider these proposals on the November ballot,” said Michigan Attorney General Dana Nessel on Thursday. “Our state constitution provides the people with direct access to the democratic process and that access should not be limited by appointed individuals acting beyond the scope of their duty.

“An overwhelming number of Michiganders signed petitions to bring these questions before the voters of our state and their voices should not be extinguished by two unelected partisan board members.”

A recent statewide poll shows the significance of the abortion issue for this November’s election, as well as the popularity of the ballot proposal itself.

The state’s abortion ballot proposal is leading with a 67 percent yes vote. Also, abortion is the top issue of concern in the poll at 19 percent, which shows the impact of that issue.

What’s even more significant is that 1 in 4 pro-life voters are supporting the abortion ballot proposal.

The abortion issue is so critical that it led all other issues in the state among those polled by EPIC-MRA in August.

Incumbent Governor Whitmer and her supporters are certainly buckling down on the issue, as she faces Trump-favored Republic candidate Tudor Dixon, who is staunchly against abortions, even in cases of rape, incest or when the mother’s health and life are in danger.