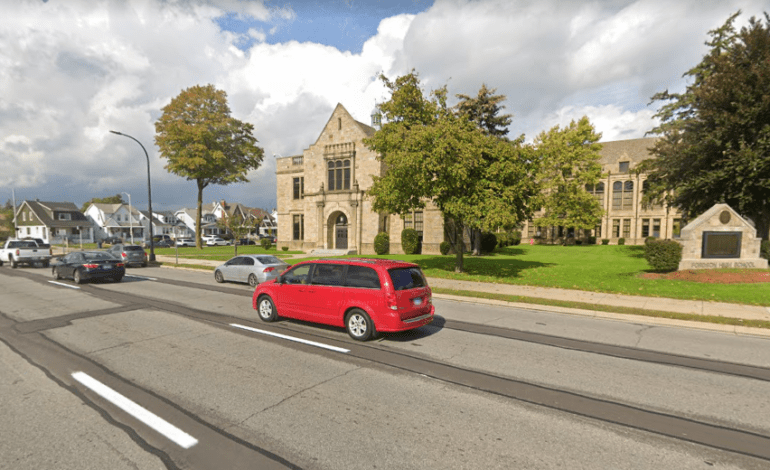 DEARBORN — With school in session, Dearborn Police are cracking down on what they say are safety concerns around parents dropping off and picking up their kids at school.

This week, WXYZ reported that police are ticketing parents and family members at Fordson High School in east Dearborn who park or sometimes stop in the left and middle lanes of the busy Ford Road to drop off or pick up their students.

On a Wednesday during the first week of enforcement, police had issued seven tickets for the violations, and some parents are not happy.

Other parents agreed that the tickets would stop the dangerous practice, while some also understood why parents chose to drop off and pick up their kids on Ford Road, instead of using one of the designated pick up and drop off areas on cross streets.

This particular traffic issue has been an ongoing pain for parents. More than 2,500 students attend Fordson, which is one of more than 30 schools in the district.

Dearborn Police Department Chief Issa Shahin said that though enforcement is starting at Fordson, the department plans on replicating the practice at other area high schools, “so we can make sure we have a safe way to get our kids to school across the city.”

The department is warning parents they will be taking down license plate numbers and citing parents.

Shahin also said that the department is working with the school to come up with a longer-lasting and more affordable solution for parents.

“We came up with a plan, working in conjunction with the school, that’s going to turn Horger, on the west side of Fordson, one way only, northbound,” he said.

While some parents feel like this change could slow down the drop-off and pickup process even more, Shahin said it’s a safer option.