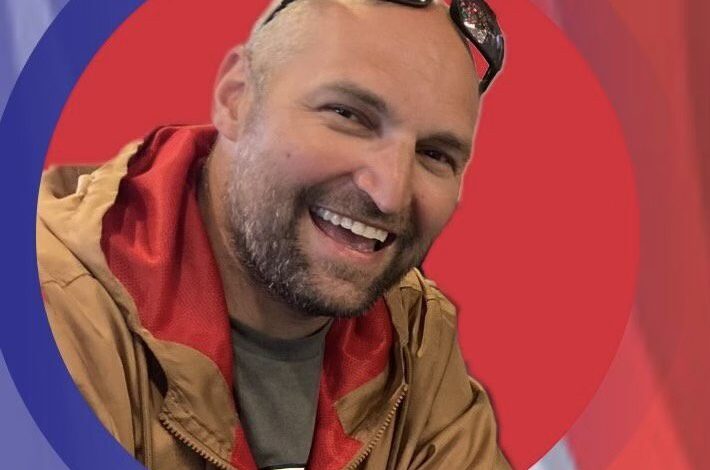 DEARBORN — A resident since 2013 and the father of five, Steven Durant is one of six candidates vying for one of two open seats on the Dearborn School Board.

Having graduated from Melvindale High School in 1993, Durant attended the University of Michigan-Dearborn, studying math. He graduated in 1999 before teaching at the Academy for Business and Technology in Dearborn Heights and furthering his education at Marygrove College in Detroit, graduating as a Griot II with a masters in education in 2001. Durant then returned to U of M-Dearborn, where he earned a master’s degree in technology education.

Four of Durant’s children and his grandchild have attended or are attending Dearborn Public Schools. His grandmother lived in the east end and he said that his roots have always been in Dearborn.

“I wanted to run for school board because I feel we need a board member that has both experience in the classroom and children in the district,” he said. “I am an advocate for all our children in this community. I hope to bring the voice and knowledge of an educator, parent and community advocate. I love this city, I love the arts, the people, the youth, the programs and the schools. I hope we can strive to become a school district where teachers want to stay to teach and even bring their own children into this district.”

Durant is involved with the district as he has been a baseball and wrestling coach for almost a decade. He was also the voice of the Dearborn Thunderbird JV and Varsity home games for two years.

He has also volunteered in the theater programs at the Dearborn Guild, helped with the Pockets of Perception to create art in the east end, helped with various art shows at The Center and helped with Paint out in the Park during homecoming.

“I love our city, I love our schools,” he said. “If the people elect me to Dearborn School Board, your voice will be heard. I will always wear both the teacher hat and the parent hat. I want what is best for all our kids.”