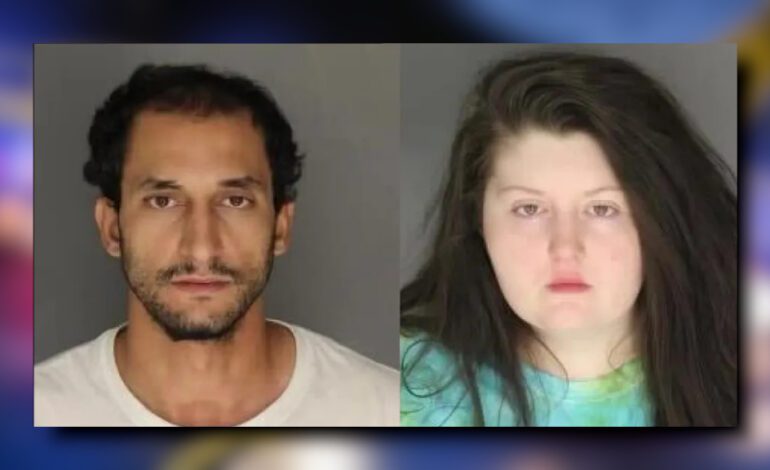 DEARBORN — Parents Amy Taulbee and Murtadha Almeamaar have been charged with child abuse in a case involving their a 1-month-old baby.

Dearborn Police Chief Issa Shahin told Fox 2 News that Taublee told police she was worried about her baby’s health and took her to a pediatrician. This is the pediatrician who noticed signs of abuse and called Dearborn Police. The mother became nervous when police arrived.

“We discovered a 1-month-old baby with signs of abuse from head to toe,” Shahin said. “Unfortunately, she had bruising, signs of strangulation and broken ribs.”

The child was transported to Children’s Hospital of Michigan, police say, where it was determined that the injuries were consistent with signs of physical abuse.

As of last Monday, the child was still being treated for serious injuries and was in stable condition.

As a result of an investigation into the injuries, both Taulbee and Almeamaar were taken into custody and were arraigned on Monday, Oct. 3 at the 19th District Court in front of Judge Sam Salamy on charges of first degree child abuse. Police says Almeamaar was also charged with “habitual offender second offense.”

Police also say there appears to be a history of drug abuse involving the parents that may play a role in the alleged abuse.

“This is a terrible crime that has impacted everybody involved, from the first responders on scene, to the investigators who built the case, to the medical professionals who continue to provide care for this poor child,” Shahin said in a statement. “It’s unfathomable to think that a parent could allegedly cause harm to their own child, so I appreciate all of the hard work that has gone into ensuring that those responsible are held accountable.”