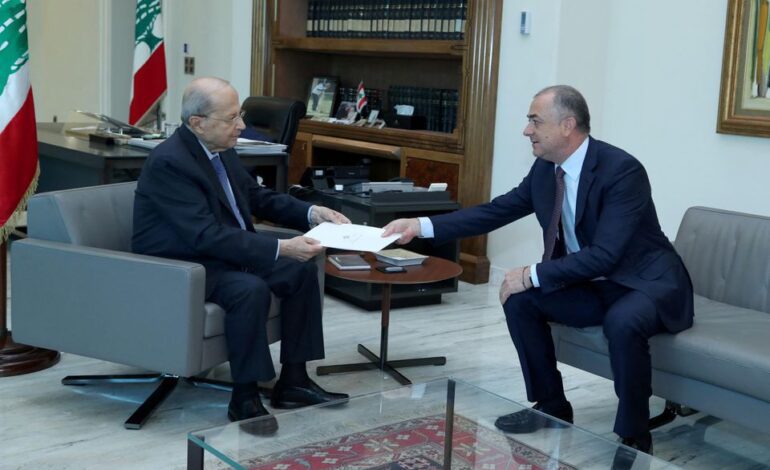 BEIRUT — Negotiators in recent talks between Lebanon and Israel over a maritime border dispute said this week a “historic” deal had been struck between the two countries.

“Lebanon has obtained its full rights, and all of its remarks have been taken into account,” said Lebanon’s Deputy Speaker Elias Bou Saab, who submitted the U.S.-brokered deal to President Michel Aoun.

Aoun was careful to clarify that the deal did not amount to a “partnership.” Meanwhile, Israeli Prime Minister Yair Lapid’s office said the deal was “an historic achievement that will strengthen Israel’s security.”

Israeli lawmakers and a parliamentary committee will now have 14 days to review details of the deal before it again comes before the cabinet for a final vote. The deal will take effect once Lebanon and Israel send letters to Washington, which will issue a notice announcing the deal is in place.

The agreement is meant to resolve a territorial dispute in the eastern Mediterranean sea in an area where Lebanon aims to explore for natural gas. Israel is already producing natural gas at fields nearby.

It sets a border between Lebanese and Israeli waters for the first time and also establishes a mechanism for both countries to get royalties from TotalEnergies’ exploration of an offshore gas field that straddles the boundary.

The deal does not touch on their shared land border, where Israel and the Iran-backed Lebanese armed group Hezbollah have clashed repeatedly in recent decades.

Hezbollah has said it would submit to the Lebanese government’s official position on the maritime deal, but has also threatened Israel if the deal does not secure Lebanon’s rights.

A senior Lebanese government official and an official close to Hezbollah said the group had agreed to the terms of the deal and considered negotiations to be “over.” 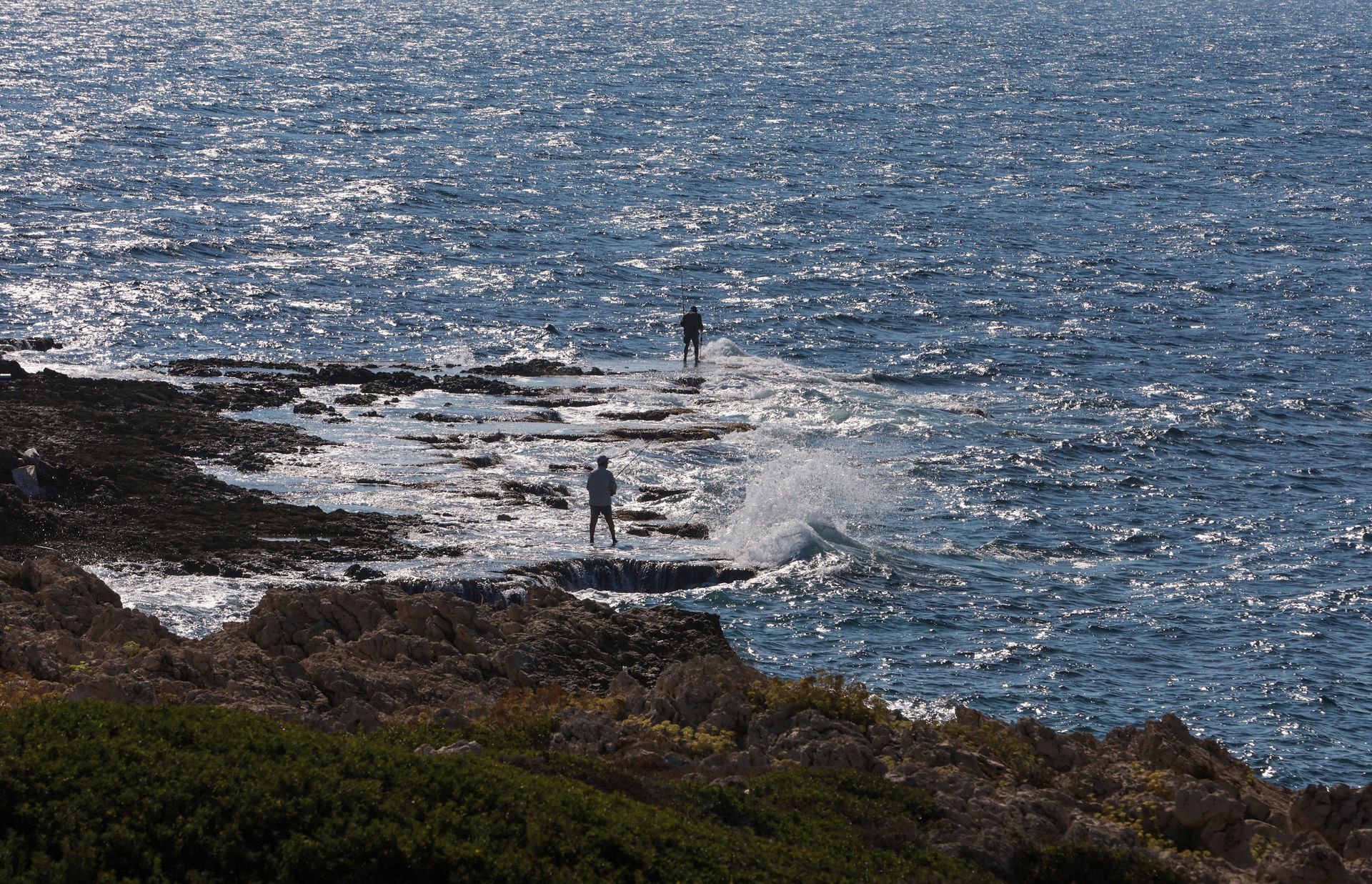 This mutually agreeable deal empowers the people and economies of both nations and creates new opportunities for Lebanon, currently plagued by economic and political uncertainty, to capitalize on its own energy resources. — U.S. Rep. Debbie Dingell (D-Dearborn)

On Tuesday, Hezbollah chief Sayyed Hassan Nasrallah said his movement would only recognize the deal once it was officially signed. Until then, Nasrallah said, “we will remain vigilant.”

Sources told Reuters that Aoun is keen to sign the deal as his crowning achievement before his six-year term ends on Oct. 31.

Lebanon’s deep economic crisis has also been an incentive for it to move quickly, as potential revenues from gas exploitation could help replenish state coffers or at least ease chronic electricity shortages.

Israel’s conservative ex-Prime Minister Benjamin Netanyahu, who is Lapid’s challenger in Israel’s November elections, has argued the deal could benefit Hezbollah and that Lapid has evaded parliamentary scrutiny to fast-track the deal before the elections.

U.S. Rep. Debbie Dingell (D-Dearborn) said the agreement between the countries to formally end their maritime boundary dispute and establish a permanent maritime boundary, “is a positive step to increase peace and stability in the region and bring economic security to the people of Lebanon.

“This mutually agreeable deal empowers the people and economies of both nations and creates new opportunities for Lebanon, currently plagued by economic and political uncertainty, to capitalize on its own energy resources,” Dingell said. “This historic agreement paves the way for a more peaceful and prosperous Middle East.”

Dingell is a co-chair of the bipartisan U.S.-Lebanon Friendship Caucus, along with U.S. Reps. Darin LaHood (R-IL) and Darrell Issa (R-CA). Dingell previously led a letter to Secretary of State Antony Blinken expressing strong support for Lebanon and Israel to reach a final agreement regarding the disputed maritime border in the eastern Mediterranean Sea.