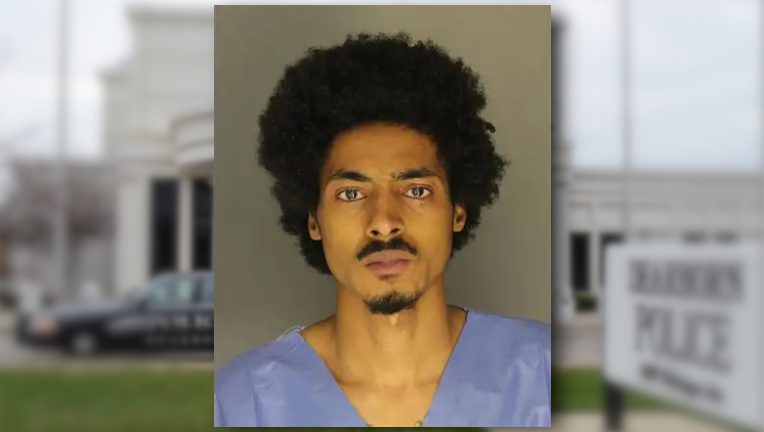 DEARBORN – Dearborn Police say they arrested Dearborn resident Malcolm Merritt Washington in connection with a knife attack of a 62-year-old man on the city’s west side.

Police said in a press release this week that on Nov. 3, the officers responded to reports of a victim who had been stabbed around the 22000 block of Michigan Avenue.

Inside the business, officers located a 62-year old victim who was covered in blood. The man was transported to a local hospital for treatment of several stab wounds to his body where he was expected to survive the attack.

Witnesses to the incident directed patrol officers to the suspect, who was a short distance from the building. 29-year-old Washington, was arrested without incident in connection with the attack. A knife was recovered during the arrest.

Police say there are no threats connected to this incident that may pose a danger to residents in the area and that investigators continue to gather evidence in this case.

“Our relationship with the community is often our greatest asset in keeping our city safe,” said Dearborn Police Chief Issa Shahin. “The swift actions of witnesses and the prompt response by officers allowed us to safely apprehend the subject and prevent further violence to our community.”

Washington was arraigned before Judge Mark Somers of the 19th District Court and was remanded to the Wayne County Jail without bond. The Preliminary Exam has been scheduled for Nov. 23 at 9:00 a.m.