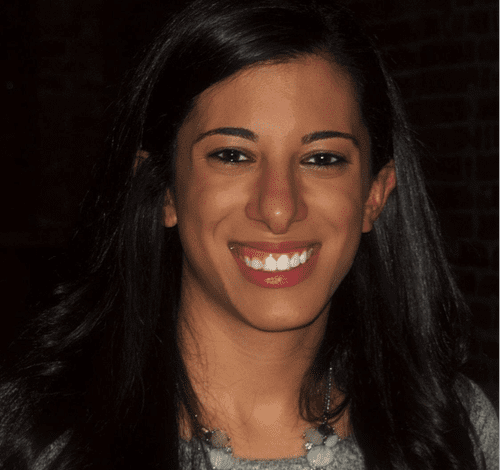 WASHINGTON, D.C. – Alia Awadallah, an Arab American who has worked in international security, counterterrorism and U.S. policy in the Middle East, has been appointed by President Biden’s administration to work as an advisor to the deputy undersecretary of the army.

The incoming political appointee made the announcement on Twitter Monday, writing: “Some news… I’m thrilled to share that I’m joining the Biden-Harris administration working for the deputy undersecretary of the Army. My time as a PMF was an incredible adventure, but I’m honored and excited to serve POTUS as a political appointee. #team46”

According to her Twitter profile, Awadallah is a daughter of immigrants who hails from Ohio and she regularly tweets about politics, foreign policy and defense.

It also notes that she has served as a research associate on the National Security and International Policy team at the Center for American Progress and as a senior program coordinator at Vital Voices Global Partnership.

Her research has focused on the Levant and the Gulf. She has degrees from Johns Hopkins and Kent State and speaks Arabic.